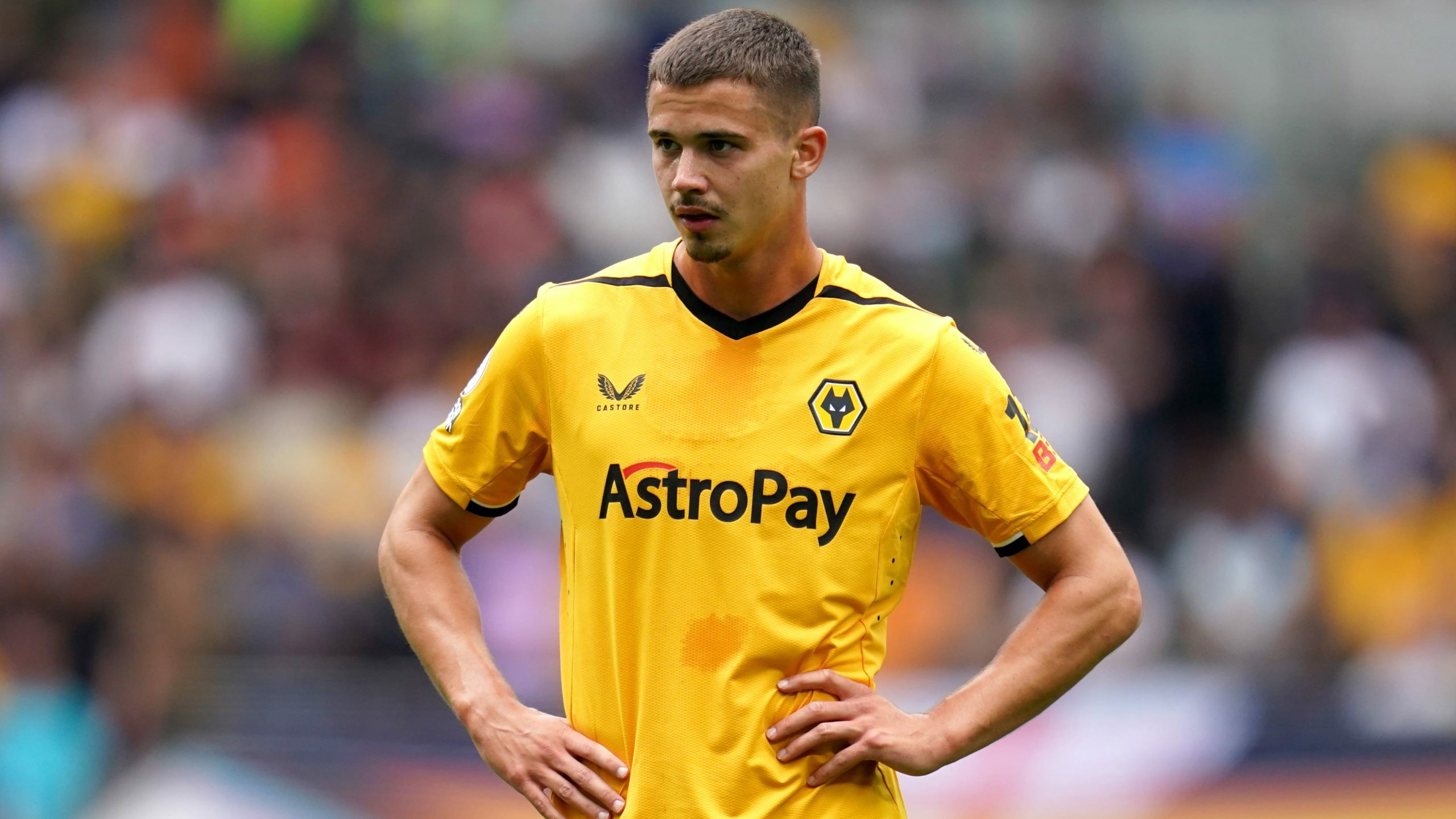 Leander Dendoncker may have to wait for Aston Villa debut

The £13million midfielder has a throat problem, having joined from Wolves, but Jan Bednarek, who signed on loan from Southampton, is in contention.

Fellow defender Diego Carlos is out with a long-term Achilles injury which is likely to keep him sidelined for the majority of the season.

The 26-year-old has not featured since the 4-0 win against Bournemouth three weeks ago, nor has defender Nathan Ake, but Pep Guardiola said they both trained well on Thursday.