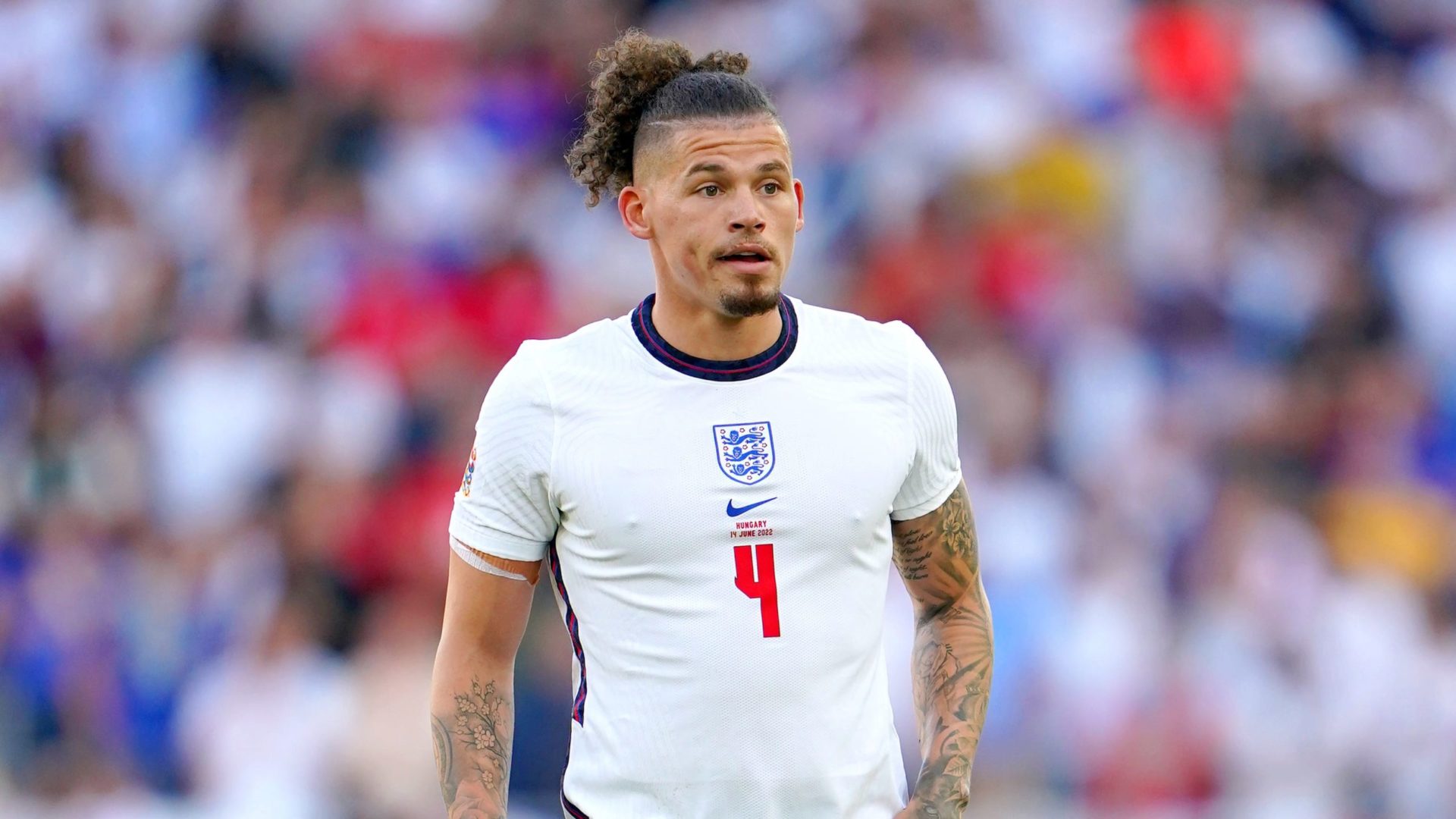 By By Andy Hampson PAJuly 4, 2022No Comments

Manchester City have completed the signing of midfielder Kalvin Phillips from Leeds on a six-year contract, the Premier League champions have announced.

City agreed a basic fee of £42million with Leeds for the England international last month, with a potential further £3m to be added in bonuses.

Phillips, who came through the youth ranks at Leeds, switches to the Etihad Stadium after making 235 appearances for his hometown club over the past eight seasons.

Phillips said: “I am absolutely delighted to have joined Manchester City.

“City have again proved to be the best team in the country with an amazing squad and a manager in Pep Guardiola who is rightly considered to be the finest in the world.

“City are a world-class club with world-class staff and facilities and it’s a dream come true to have joined the club.”

Phillips is City’s fourth new arrival of the summer after the signings of Erling Haaland, Stefan Ortega Moreno and Julian Alvarez.

Phillips rose to prominence as Leeds won promotion to the Premier League in 2020 and went on to establish himself in the top flight. He then played a key role for England as they reached the final of Euro 2020 last year.

City director of football Txiki Begiristain said: “We are absolutely delighted to be able to welcome Kalvin to Manchester City.

“He is a player that we have long admired, and at both domestic and international level, he has proved his fantastic ability and quality over the past few seasons.

“We feel he will be a superb addition to our squad and that he will complement our game perfectly.”