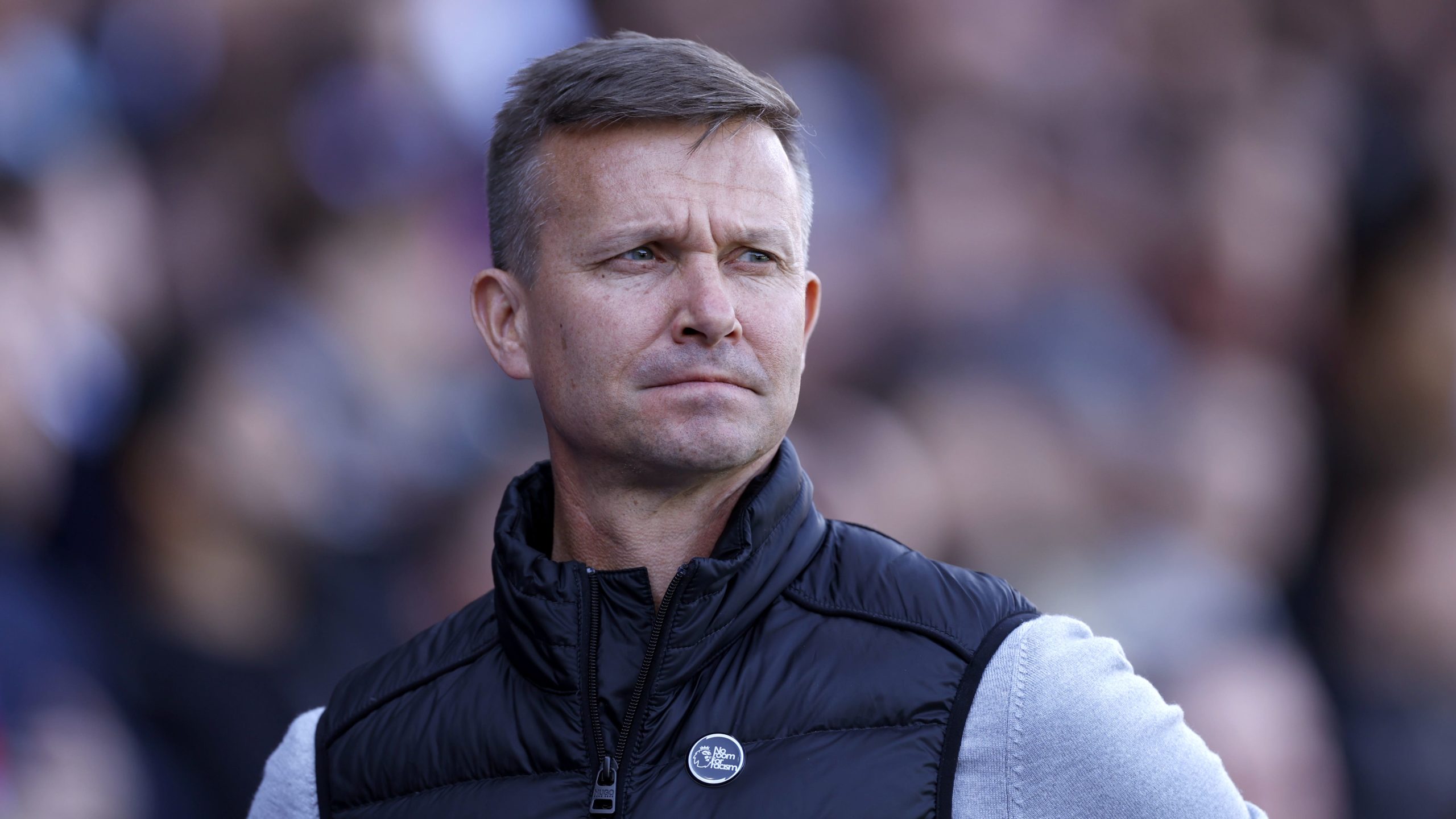 Leeds boss Jesse Marsch has described his support from the club’s hierarchy as “better than anywhere I’ve ever been in my life”.

Marsch’s side face Premier League leaders Arsenal at Elland Road on Sunday on the back of a five-game winless run, during which they have taken only two points.

The American, 48, was asked about the pressure Arsenal boss Mikel Arteta came under last season and the value of the patience shown by his club’s board of directors.

Marsch, who replaced Marcelo Bielsa in February, said: “I think the support I have internally at this club is better than anywhere I’ve ever been in my life.

“Now, I know that when you lose, questions arise. That’s normal. From you guys, from fans and everyone and I accept that.

“And it’s my responsibility to make sure we lose as little as possible and my goal is to never lose.

“So, that’s the job. I’m not afraid of that. I accept responsibility and I take it straight on.”

Marsch kept Leeds in the top flight by the skin of their teeth last season after inheriting a side which sat two points above the relegation zone in 16th place.

The Whites made an encouraging start to the current campaign after integrating eight summer signings into their squad, by taking seven points from their first three league matches.

But they have not won since beating Chelsea 3-0 at Elland Road at the end of August.

“I’m doing it with my staff, with my team, with the leaders in this club, with my ownership and I feel we are together.

“I feel incredibly supported and it empowers me to do the job I think is necessary to help us win.”

Leeds will be boosted by the return of Luis Sinisterra on Sunday after he missed last week’s 2-1 defeat at Crystal Palace due to a one-game ban.

Marsch must decide who will make way for the Colombia winger if he is to start, with Brenden Aaronson, Jack Harrison, Rodrigo and Patrick Bamford all starting at Selhurst Park.

Junior Firpo is also in contention after a having minor setback on his return from a long-term knee injury, but Marsch confirmed Pascal Struijk will resume at left-back.

Arsenal have dropped only three points from their first nine league games this season and secured their 11th win from 12 matches in all competitions on Wednesday night when winning 1-0 at Bodo/Glimt in the Champions League.