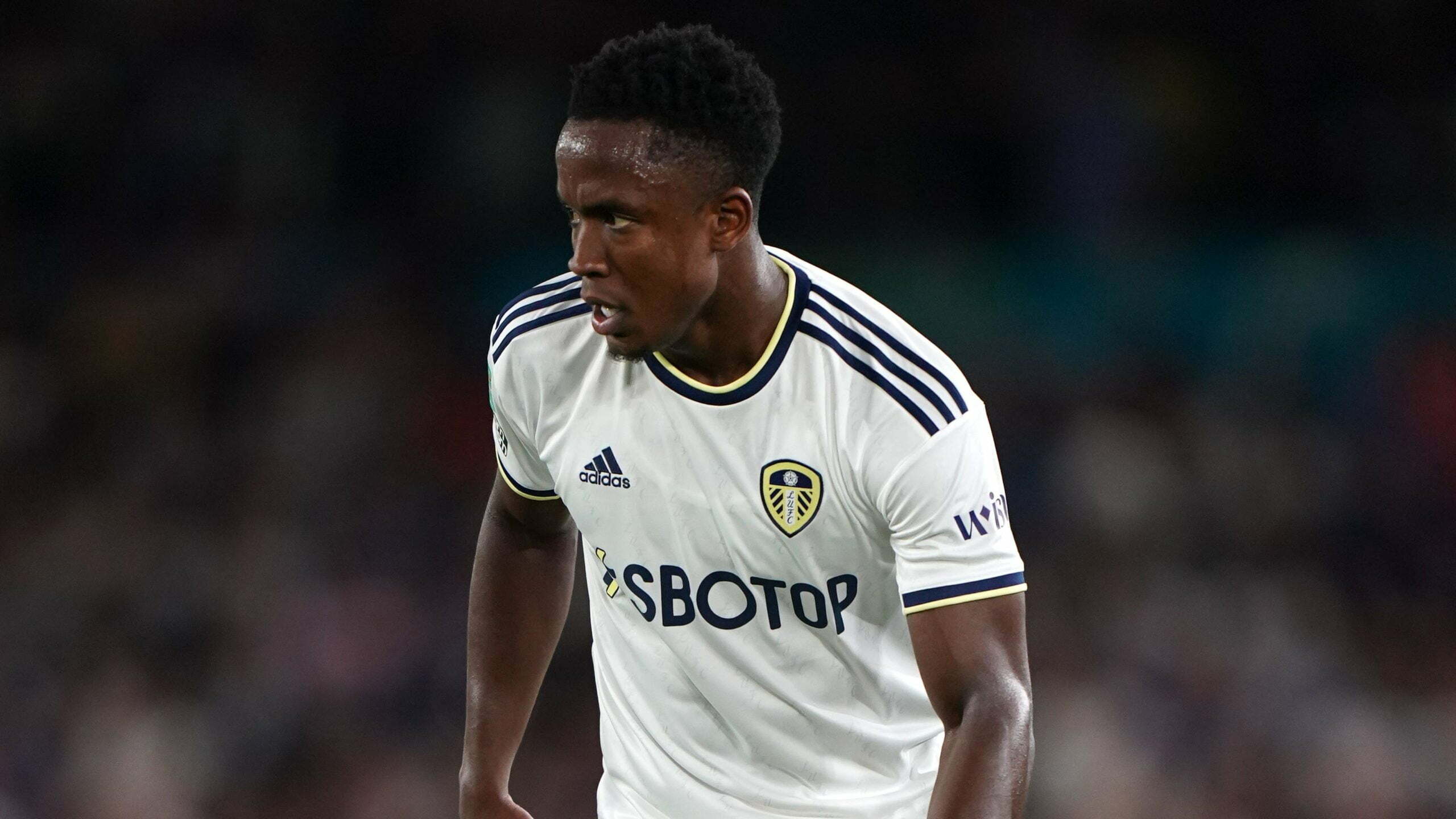 Leeds will be without forward Luis Sinisterra for their home game against Bournemouth.

The Colombia international has been ruled out until after the World Cup break due to foot ligament damage sustained in the recent home defeat to Fulham.

Bournemouth will be without goalkeeper Neto due to a hamstring strain.

Interim head coach Gary O’Neil confirmed the Brazilian goalkeeper will not be available for the side before the World Cup after sustaining the injury against West Ham.

The game comes too soon for David Brooks (hamstring) and captain Lloyd Kelly (ankle), while Dominic Solanke is likely to feature again for the Cherries after he managed to play against Tottenham at the weekend.