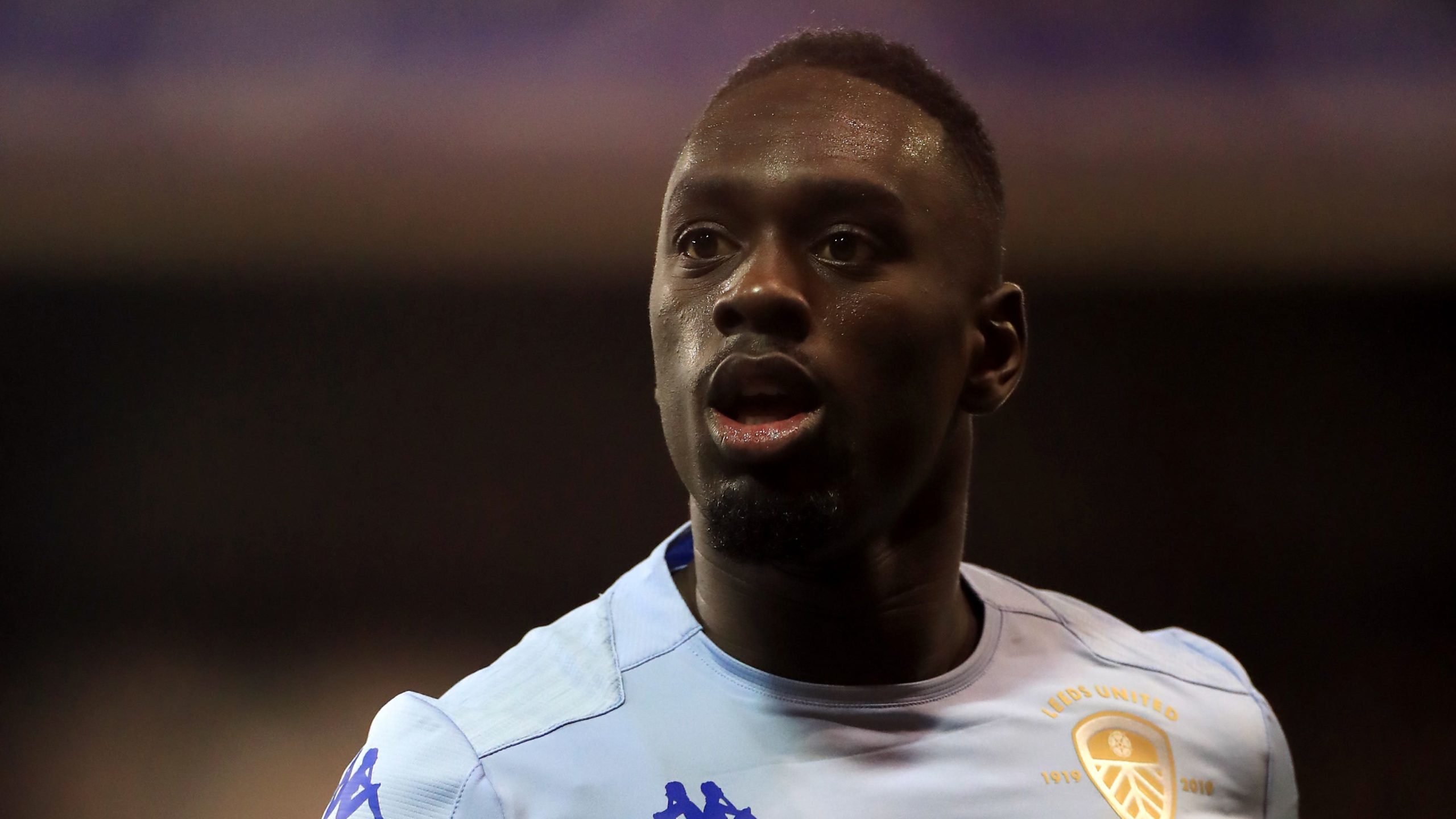 Leeds must pay RB Leipzig £18.4million after their appeal against the transfer of Jean-Kevin Augustin was dismissed by the Court of Arbitration for Sport.

The Premier League club had appealed against FIFA’s ruling in June that they must honour their ‘purchase obligation’ with Leipzig and pay a transfer fee for the player, who had initially joined Leeds on loan in 2020.

But CAS upheld FIFA’s decision “in its entirety” in Lausanne on Thursday and confirmed Leeds will pay the first instalment of £5.9m for Augustin.

A statement released by CAS said: “The CAS Panel in charge of the matter has dismissed the appeal filed by LUFC and confirmed the challenged decision in its entirety, including the obligation of LUFC to pay to RB Leipzig the first instalment of the transfer fee, i.e. euros 6,740,174.”

Leeds signed Augustin on loan from Leipzig in January 2020 with an obligation to make the move permanent if they won promotion to the Premier League.

The West Yorkshire club were promoted at the end of the 2019/20 season, but argued that because the campaign was not completed until July because of the coronavirus pandemic, the ‘purchase obligation’ had been nullified.

CAS added: “Further to its deliberations, the panel held that the purchase obligation had been triggered at the end of the 2019-2020 season, even though the season had concluded later than expected due to the disruption caused by the outbreak of the Covid-19 pandemic, and confirmed the challenged decision in full, including the obligation of LUFC to pay to RB Leipzig the first instalment of the transfer fee, the two other instalments being not due yet, at the time of the FIFA procedure.”

Augustin made just three substitute appearances for Leeds during their Championship title-winning season due to fitness and injury issues.

He joined French club Nantes in a permanent deal the following October and moved on to Swiss side Basel in June.