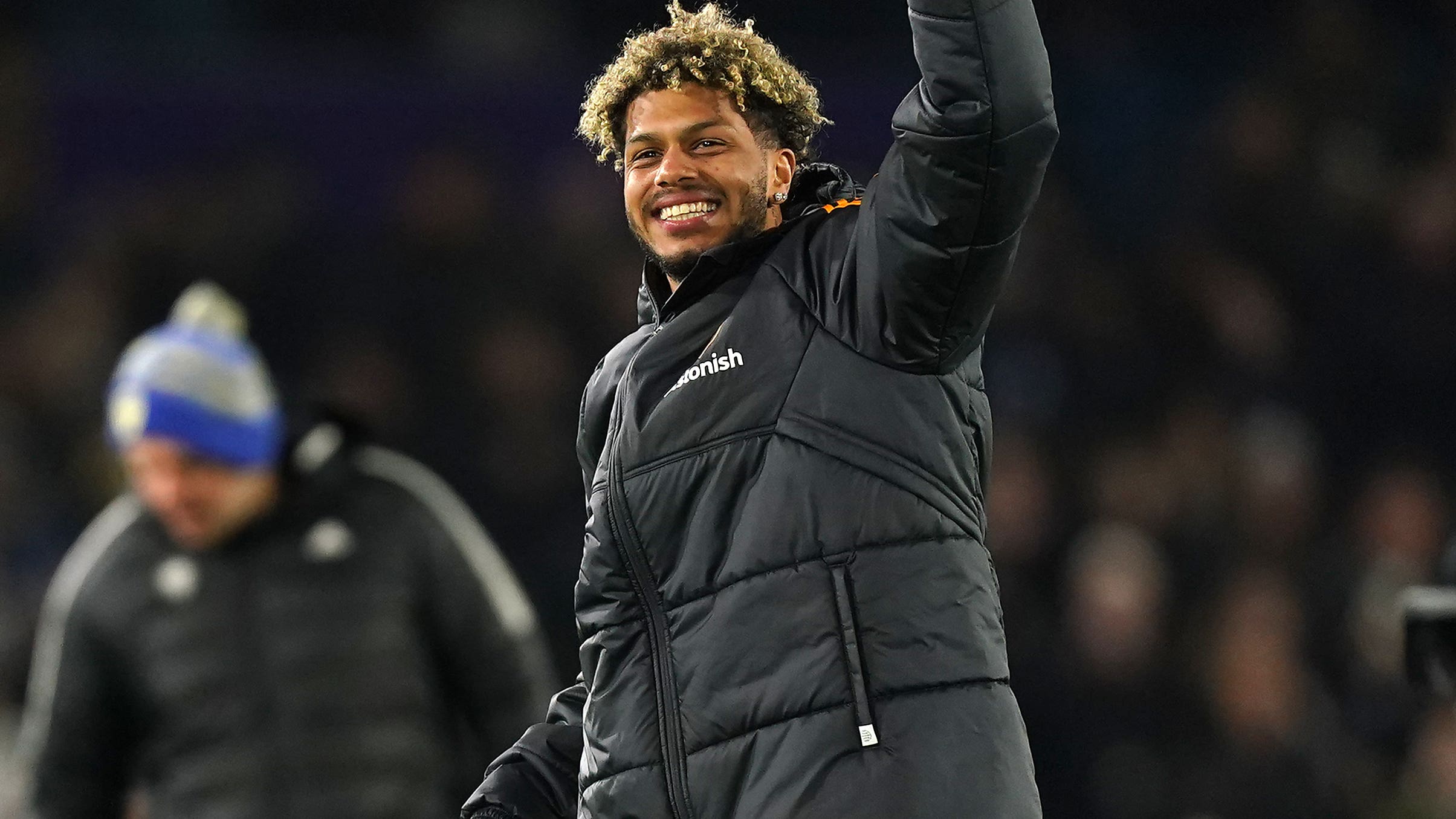 Leeds’ new club-record signing Georginio Rutter insists he will not be weighed down by his £36million price tag.

The France Under-21 striker signed a five-and-a-half-year deal at Elland Road after arriving from Hoffenheim last week, with the fee eclipsing the previous record of £27m paid for Rodrigo in 2020.

Rutter, 20, who will be included in Jesse Marsch’s squad for Sunday’s home Premier League game against Brentford, said: “It’s not something that puts any pressure on me at all really. I concentrate on playing my football, doing stuff I know how to do.

“We’ll see how things go, but transfers are a thing that’s between clubs aren’t they? It’s the clubs who negotiate, I just get on with my football.”

Rutter, who scored his first professional goal in a Champions League match for Rennes against Sevilla aged 18, revealed he is hoping to forge a real life partnership with Rodrigo, having played alongside the Spaniard on his PlayStation.

Rutter, introduced to the Elland Road crowd at half-time during Leeds’ midweek FA Cup replay win against Cardiff, said: “I could see the other night just how the fans really appreciate both Patrick (Bamford) and Rodrigo.

Rutter scored 11 goals and made 11 assists in 64 appearances for Hoffenheim after joining from Rennes in February 2021.

He was already good friends with Leeds goalkeeper Illan Meslier, who he has played alongside for France Under-21s, and said Leeds head coach Marsch had been a big factor in his decision to come to the club.

Rutter added: “He influenced me quite a large amount. Obviously I’ve spoken to him since I came here, but we had a phone conversation and he basically was very convincing.

Marsch confirmed Rutter would be included in his squad on Sunday when Leeds will be bidding for just their third win in 16 league games.

Skipper Liam Cooper will return to contention after a knee injury and January signing Max Wober has recovered from a knock sustained against Cardiff, while Crysencio Summerville (ankle) is hoping to return to full training next week.