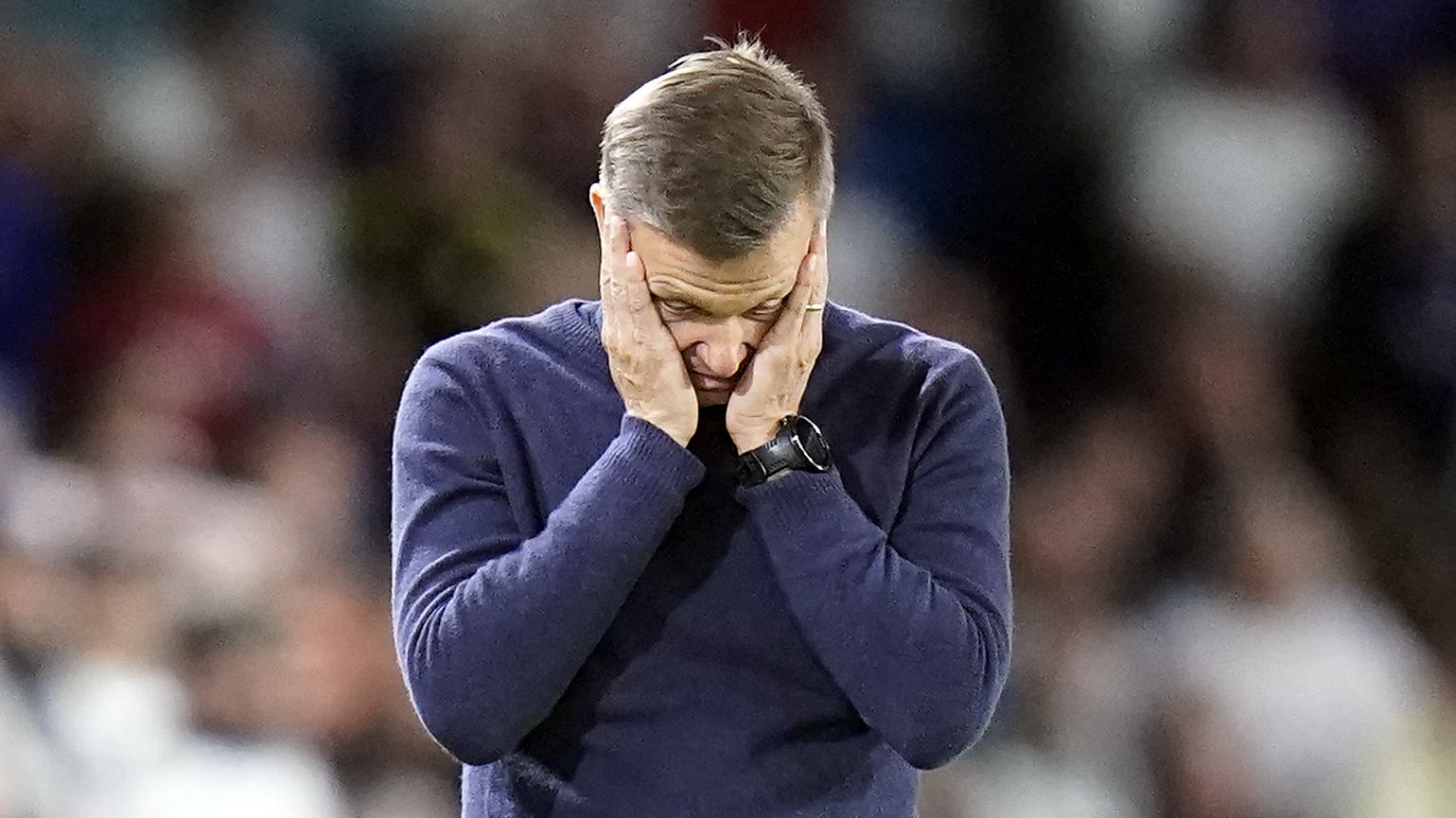 Leeds will do ‘whatever it takes’ to beat Fulham, says Jesse Marsch

Leeds’ under-fire boss Jesse Marsch has declared his players will “do whatever it takes” to win Sunday’s home Premier League game against Fulham.

A section of travelling Leeds fans turned on Marsch’s side after Thursday night’s 2-0 defeat at Leicester left them winless in seven matches.

Marsch admitted he was feeling the heat, but remained defiant as Leeds sit above the relegation zone only on goal difference.

He said: “We need to use the pressure in a way to motivate us to be clear. The clarity of what exactly the game will need will be the most important thing.

“I know they’ll be ready to run and fight and do whatever it takes. I know they have that and then it’s just making sure they do it in a way that helps us win the match.”

Leeds took seven points from their first three matches, but their promising start to the season has faded and frustration is mounting on the terraces.

A section of travelling fans booed them off the field at the King Power Stadium after they lost their way against a fragile Leicester, who climbed off the foot of the table.

Chants for former head coach Marcelo Bielsa rang out from the away end, but March insisted post-match that he was not angry with his players.

“No no,” he said. “It’s about shaping them to understand that we have to stop the bleeding. What can I say to them after this match? Everyone’s crushed.

“I think the work has been good from every perspective, from my staff, from our physical team. We don’t have a lot of injuries, we have a lot of guys who are ready to go.

“I don’t think individual performances were terrible, I think we just need collectively to still find a way to manage moments and in both boxes take care of what we need to take care of.”

Marsch made several contentious selection decisions at Leicester after his side’s impressive display in a narrow 1-0 defeat to Premier League leaders Arsenal the previous Sunday.

Junior Firpo made his first appearance of the season at left-back in place of the injured Pascal Struijk and Crysencio Summerville was handed his first Premier League start as Jack Harrison dropped to the bench.

Skipper Liam Cooper was also named among the substitutes, with Diego Llorente recalled to central defence.

Marsch added: “From a leadership and football perspective, I’m trying to analyse everything without over-analysing, that’s the key.

“You can get stuck in a circle if you start thinking about every little detail.

“The vibe and the mood has been good, but now we’ve got to dig deep and do what we can for Sunday.”