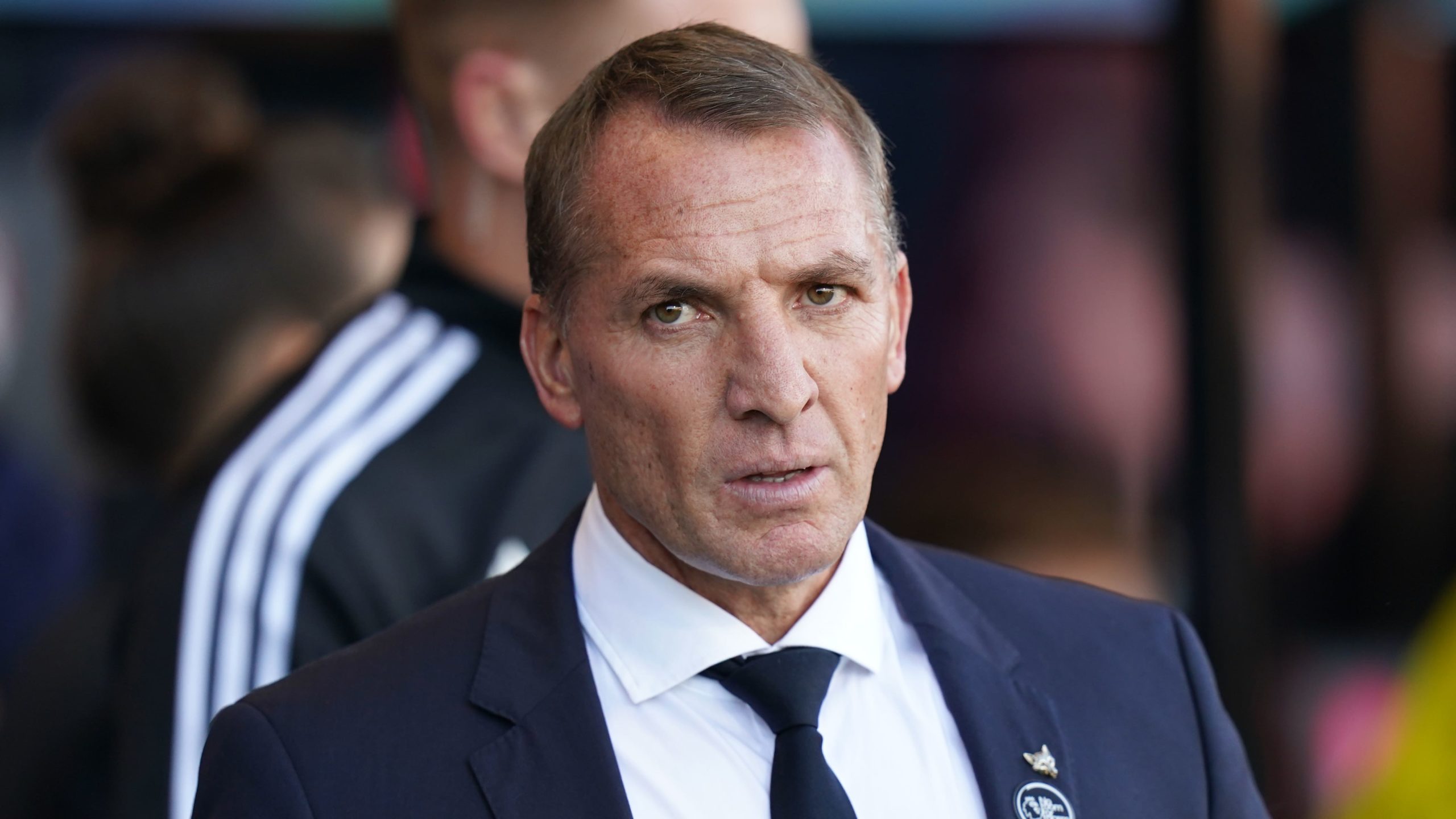 The beleaguered Foxes blew the chance to move out of the bottom three by surrendering a lead to lose 2-1 at Bournemouth on Saturday and have now dropped 14 points from winning positions this term.

Rodgers believes he is the right man to revive his lowly side’s fortunes and remains confident they will eventually escape danger.

“I am not thinking about it,” he said of relegation.

“We are a very strong group and I believe that we will gradually take ourselves away from it.

“(Saturday) was an opportunity and we didn’t do that but I am not thinking in that mindset.

“The players will tell you that I am very motivated to help and support them, but we have to find a greater consistency.

“Adversity always helps you because it is then how you react. For me it is important to stay calm with it.

“It is not easy, that’s for sure, but it is my job to lead the team through and out of it.”

Leicester have finished in the top half of the division in each of the past five seasons.

Yet they have taken just four points from a possible 27 this campaign after Patson Daka’s early strike was overturned by second-half goals from Bournemouth pair Philip Billing and Ryan Christie.

The misfiring Foxes had travelled to Vitality Stadium seeking to build on last week’s morale-boosting 4-0 thrashing of East Midlands rivals Nottingham Forest – their first win of the season.

Following another damaging defeat, Rodgers, who led Leicester to FA Cup glory in 2021, says he will embrace the challenge of steering the club to safety.

“The game has been very generous to me and I still have hopefully got a good number of years to manage. It’s never all going to go your way.

“I have been fortunate in my career to have won some trophies and won some big games and this will now be another challenge.

“I have been in this position probably once before in my career, in my very first job at Watford and this here is a similar challenge.

“It’s something that I am embracing and I want to show that we can get through this.”