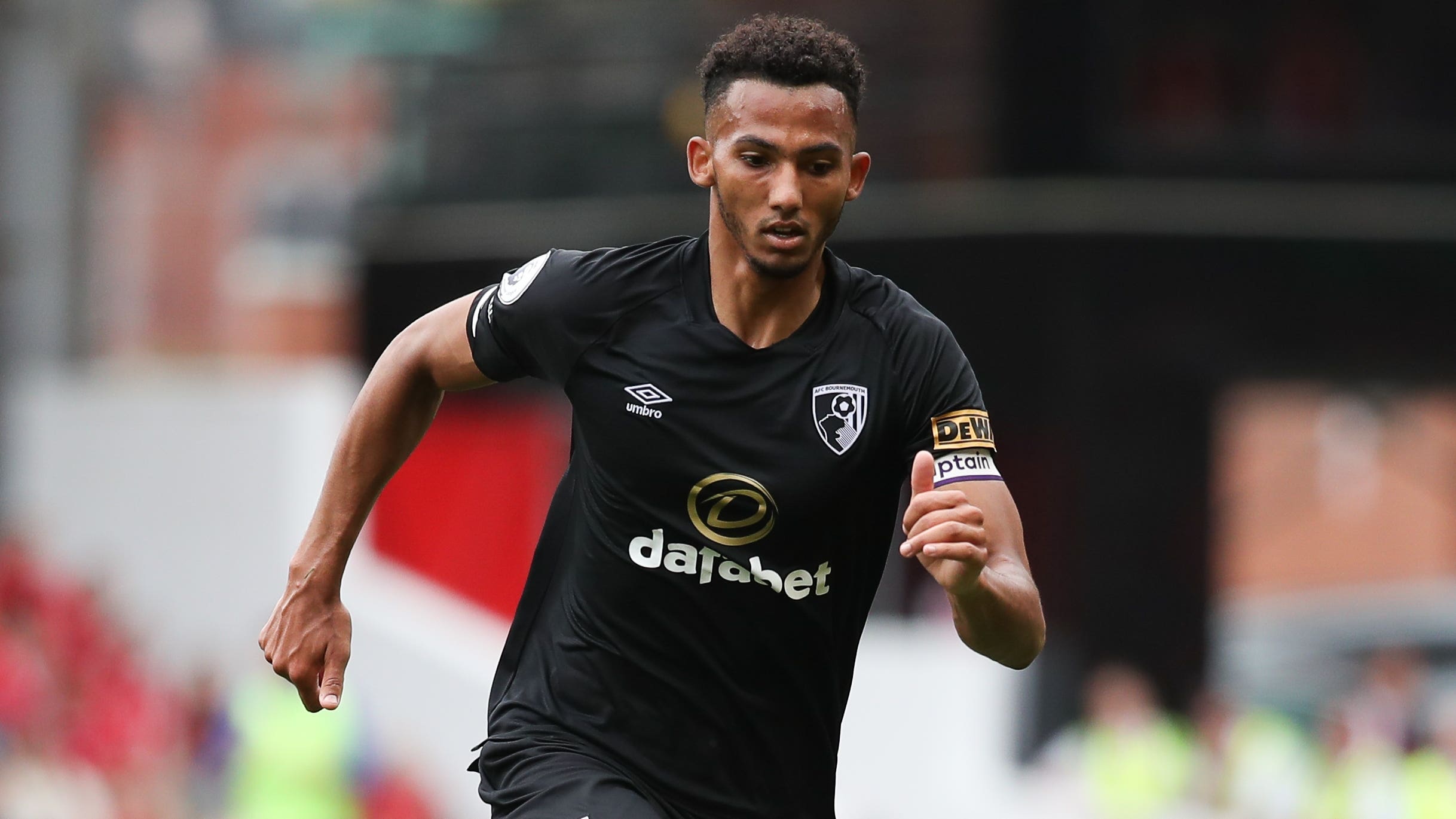 Bournemouth are still without captain Lloyd Kelly as they host Leicester in the Premier League on Saturday.

The defender, who has been out for a month with an ankle problem, is making encouraging progress but the visit of the Foxes comes too soon.

Summer signing Joe Rothwell (quad) and midfielder Ben Pearson (knee) are back in full training and nearing action while Junior Stanislas and Ryan Fredericks are also expected to recover from knocks soon.

Leicester are without Wilfried Ndidi and Nampalys Mendy.

Ndidi aggravated a hamstring injury in Monday’s 4-0 win over Nottingham Forest and is set to be out for a few weeks while Mendy has a knee injury and will miss this weekend’s clash.