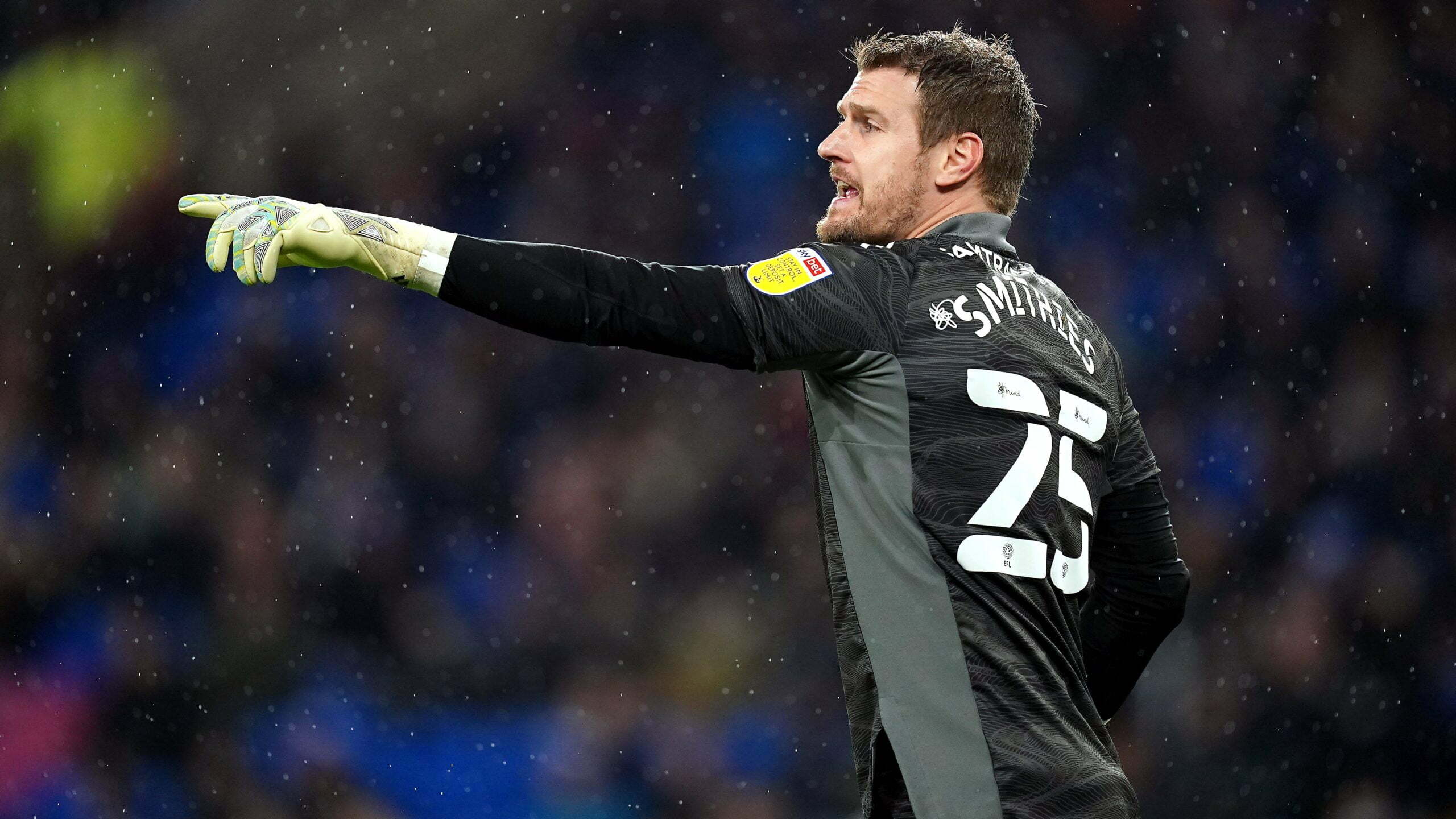 Leicester have announced the signing of experienced goalkeeper Alex Smithies.

The 32-year-old has signed a two-year deal with Brendan Rodgers’ Foxes after leaving Cardiff earlier in the summer.

“It feels amazing,” the former Huddersfield keeper told LCFC TV. “It’s the first time I’ve been to the new training ground and it’s just incredible. What a place to work and come and thrive. I’m really looking forward to it.

“I’ve played against quite a lot of the lads, so I’m sure I’ll fit in well. I’ve played a lot of games in my career, the majority of them in the Championship, and my role here might be a little different. I might be more of a team player, supporting and being ready to step in as soon as I’m asked to.

“It’s up to me to push the lads as far as I can, try and get in the team, and make sure I’m a good character around the place who can help the lads.”