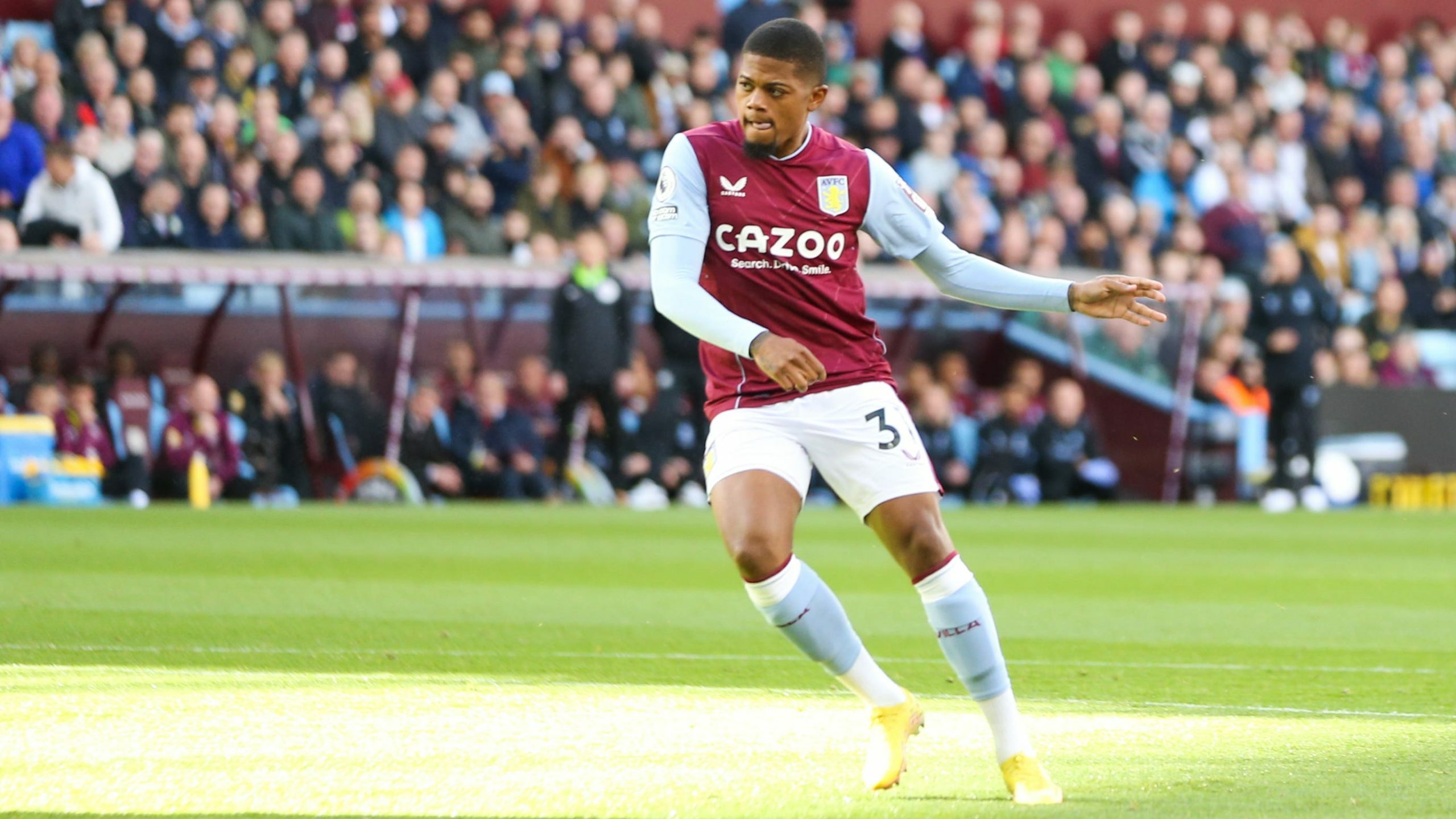 Aston Villa winger Leon Bailey wants the brilliant display in the 4-0 win over Brentford to be the standard going forward as they aim to climb the Premier League.

Villa began life after Steven Gerrard in scintillating fashion as they swept the Bees aside with three goals in the opening 14 minutes.

Bailey got the ball rolling after just 63 seconds before teeing up Danny Ings for a second. An Ings penalty made it three before more good work by Bailey allowed Ollie Watkins to put the icing on the cake after the break.

It brought just a third win of the season and ensured a rollercoaster week, where Gerrard was sacked late on Thursday night, ended on a high.

“I think it was brilliant in terms of how we played as a team, how we were there for each other,” he said on the club’s website.

“As we went back into the dressing room after the game, we saw a clip of the 89th minute where they had a corner, they countered and the whole team was sprinting behind the ball.

“And for us, that shows we’re a good team, we know what we’re about and that’s what we need to win games.

“Hopefully this can be the mentality moving forwards.

“So, it was brilliant, everybody individually and collectively – the staff, the fans, everybody was on their feet doing what they needed to do to support.

“Obviously, this game was very important for us and I’m just really happy we were able to deliver like that.”

This was nothing like the Brentford team that has started the season well and just days after drawing with Chelsea they put in a dismal display.

Striker Ivan Toney knows it was an afternoon to forget for the Bees.

“It’s a tough one to take,” said Toney on the club’s website.

“We deserved to lose, you can’t put in a performance like that.

“We knew they were going to start fast, but we just didn’t start fast ourselves and got punished.”