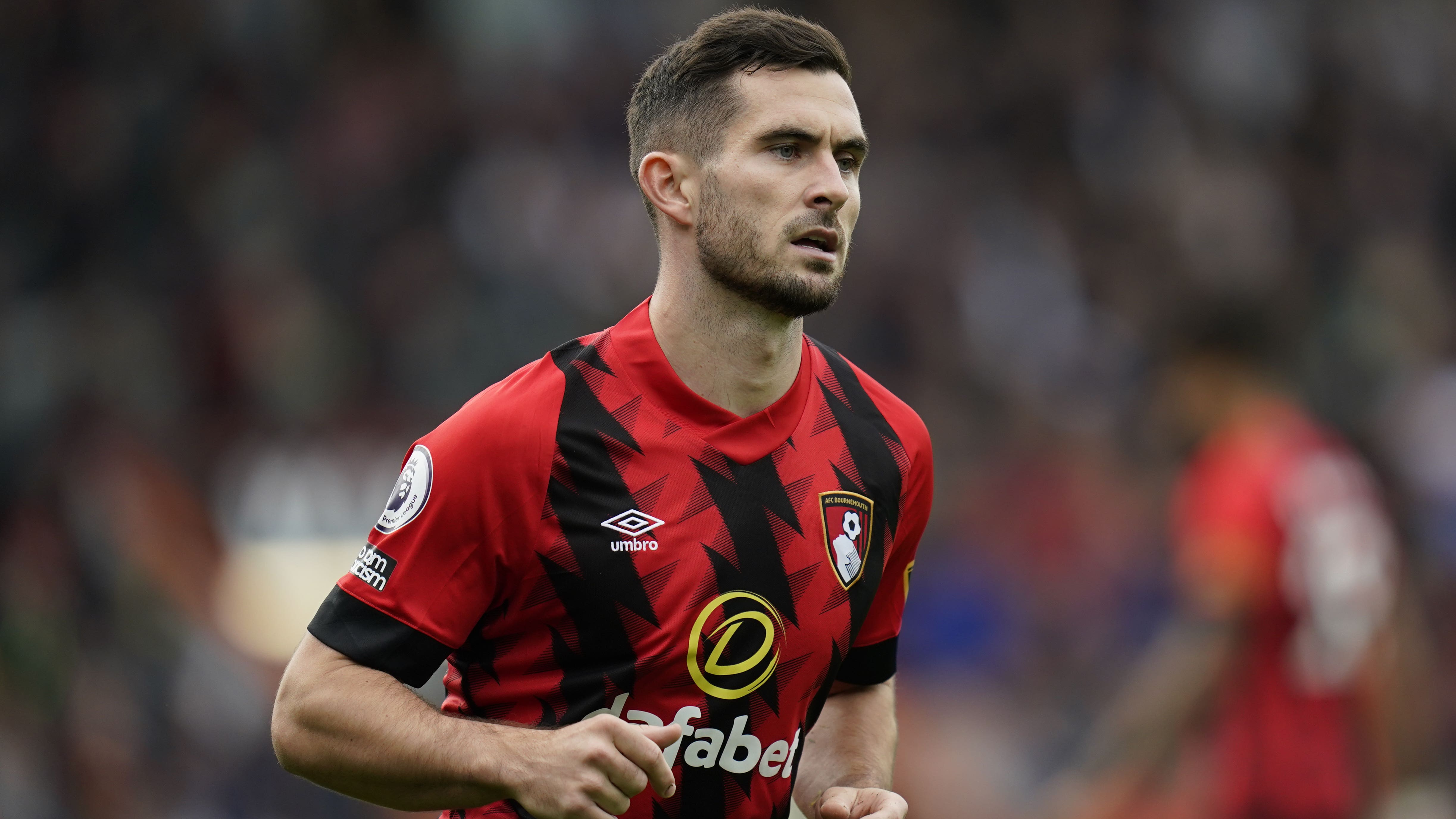 Bournemouth midfielder Lewis Cook has been ruled out for a “few weeks” with a knee injury.

Cook suffered the problem in last week’s defeat at Brentford and is set for a spell on the sidelines, beginning with this weekend’s crunch clash against Nottingham Forest.

“Lewis Cook will be a few weeks,” boss Gary O’Neil said on the club’s official website.

“There’s good and bad around that news. Lew has suffered some bad knee injuries before, so it’s good in that sense that it’s not serious. Having said that, it’s obviously bad that we won’t have him available.

“Even in the moment when it happened, we were confident it wasn’t a serious one. Obviously with what he’s been through, you need to get it all checked.

“Thankfully, it’s not as serious as his recent injuries. Hopefully he’ll be back available soon, but we’re disappointed we don’t have him for the weekend.”

“In terms of Dom, he jarred his knee with no-one around him and it was a bit of an awkward fall. I don’t expect him to be out for long, but he won’t make the weekend.”

New signing Dango Ouattara, who became the first new arrival under new owner Bill Foley when he joined from French club Lorient on a five-and-a-half-year deal this week, could make his debut against Forest.

“I think there’s always things to consider around what he’s been doing for last few days,” O’Neil said.

“He’s been involved in a transfer, so it’s not been a normal week for him. Having said that, it’s a big game that we have in 24 hours and we do have some injuries.

“The squad isn’t full strength at the moment and he does provide an option.”