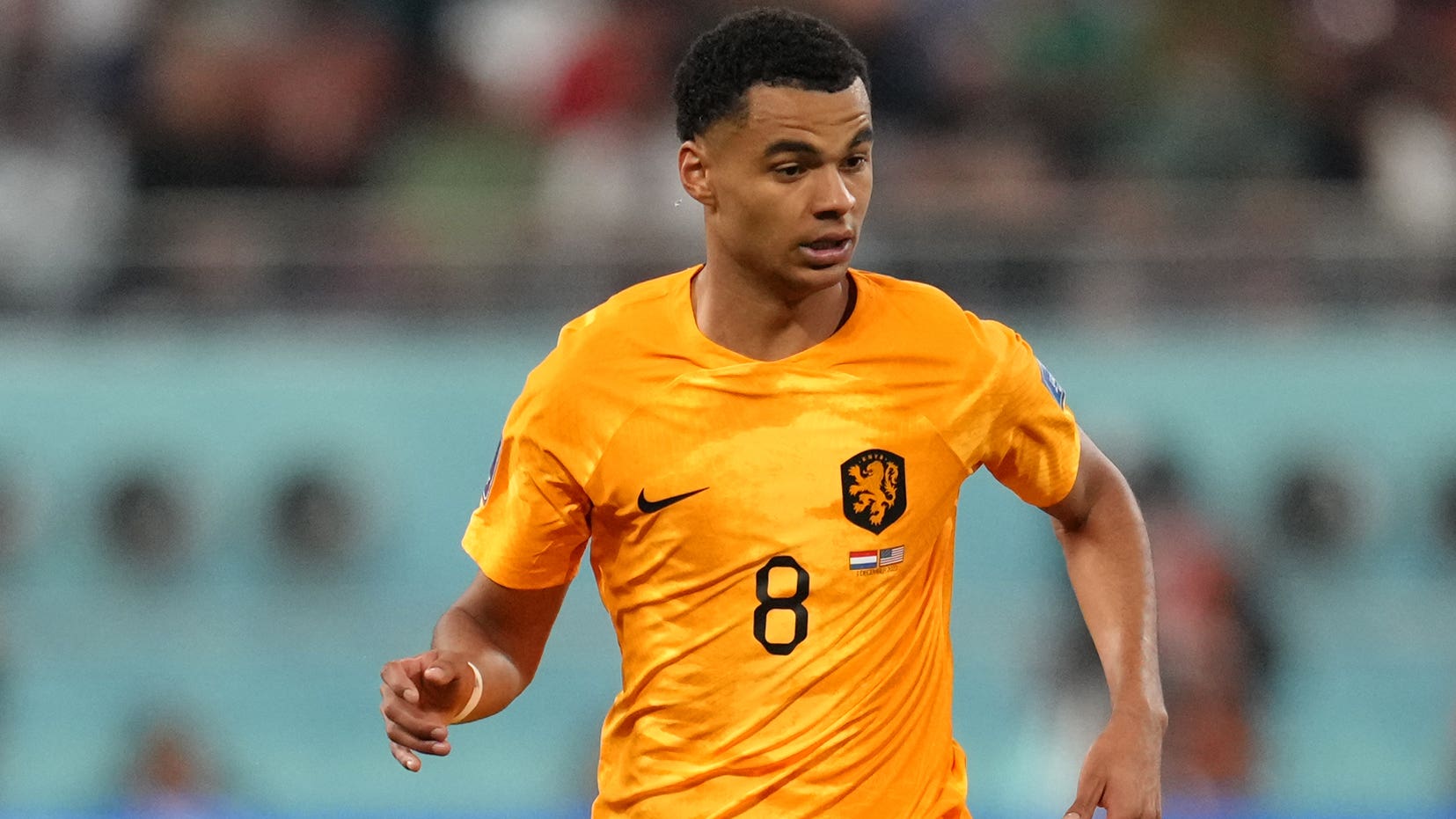 PSV have announced they have reached an agreement with Liverpool over the proposed transfer of Cody Gakpo.

The Netherlands attacker starred at the World Cup, scoring three goals in Qatar, and is now on his way to England to finalise a switch to Merseyside.

“PSV and Liverpool have reached an agreement on the proposed transfer of Cody Gakpo,” an official club statement read.

“The 23-year-old attacker will leave for England imminently where he will be subjected to the necessary formalities ahead of the completion of the transfer.”

Hirving Lozano’s move to Napoli in 2019 for a reported 42 million euros was the previous highest sale by the Dutch outfit.

A club statement added: “Both clubs are not making any announcements about the transfer fee.”

“But this is a record transfer for PSV,” said general manager Brands.