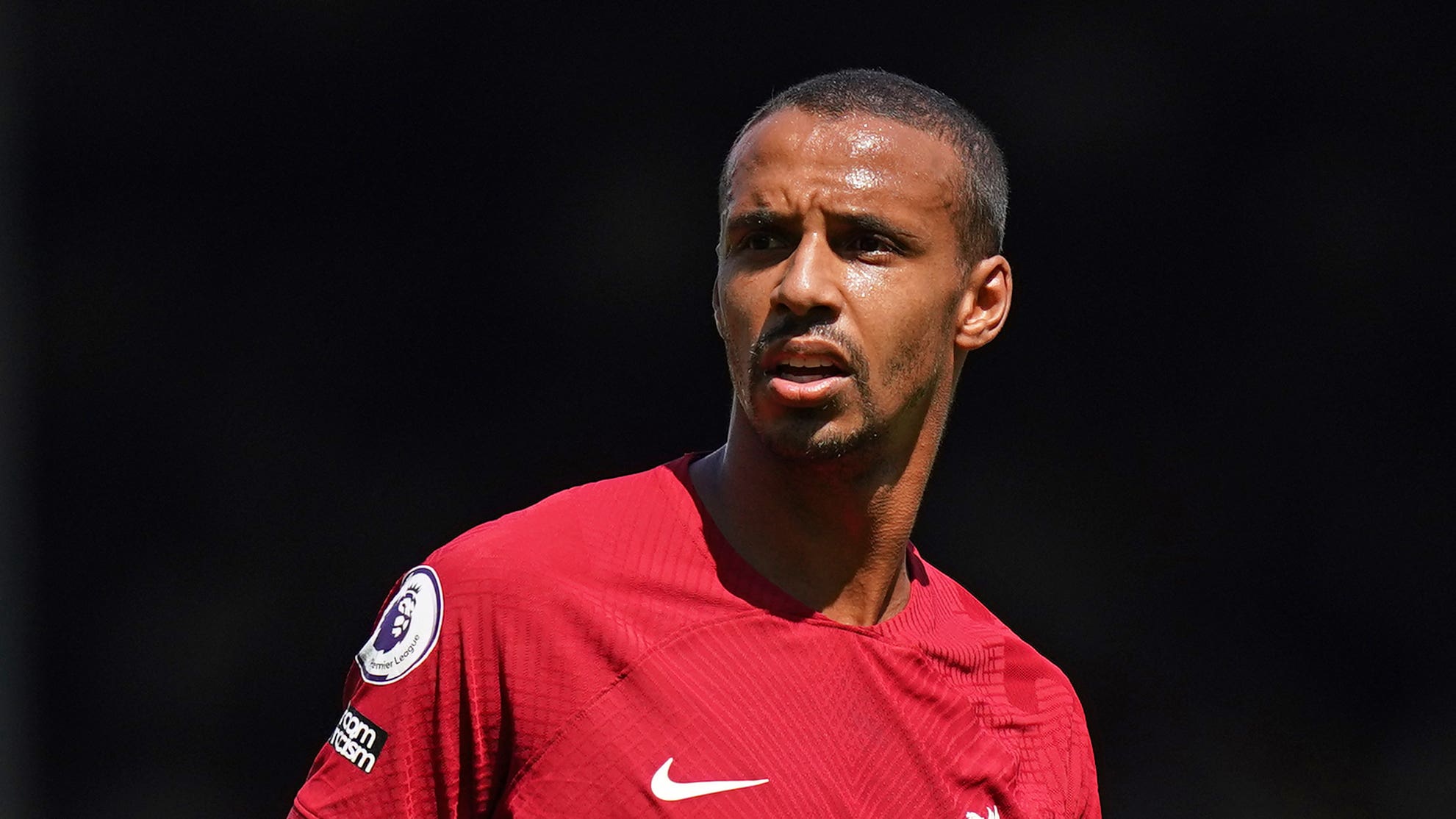 Joel Matip and Curtis Jones are back in training ahead of Liverpool’s Premier League clash against Newcastle on Wednesday evening.

While Jurgen Klopp issued promising updates on Diogo Jota and Thiago Alcantara – with the former set to return to training later this week – neither will be available to face the Magpies.

Ibrahima Konate, Alex Oxlade-Chamberlain, Caoimhin Kelleher and Calvin Ramsay are all expected to miss out.

Newcastle’s record signing Alexander Isak faces an anxious wait to see if his work permit is processed in time for him to finally make his debut at Anfield.

The 22-year-old striker was unable to play at Wolves on Sunday because the required documentation had not arrived and with fellow frontman Allan Saint-Maximin struggling with a hamstring problem, head coach Eddie Howe is desperate to have him available.

Midfielder Bruno Guimaraes missed the game at Molineux with a similar injury and remains a doubt, while full-back Emil Krafth is facing up to nine months on the sidelines with knee ligament damage, joining midfielder Jonjo Shelvey and striker Callum Wilson (both hamstring) on the casualty list.