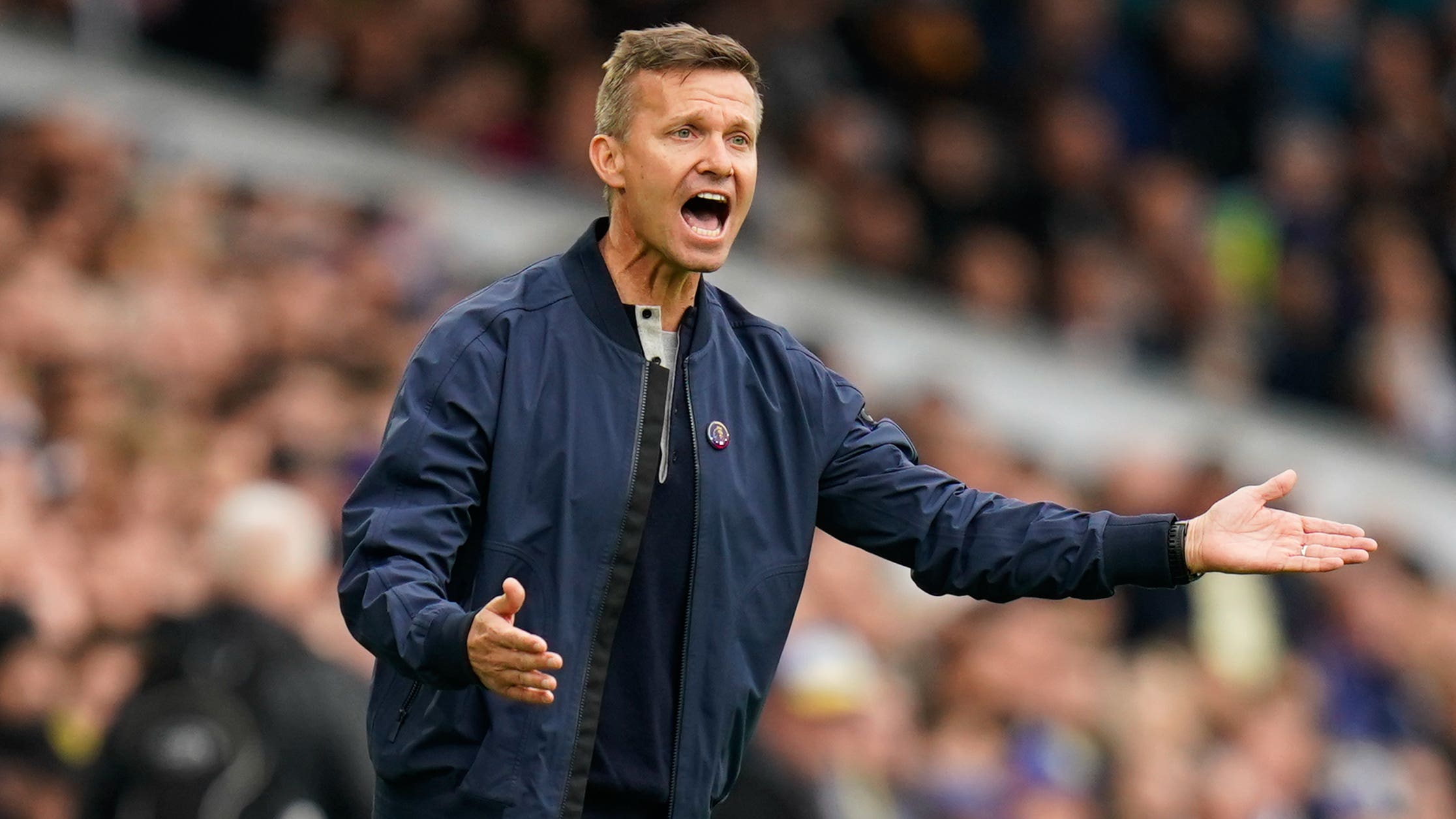 By Press AssociationOctober 28, 2022No Comments

Liverpool boss Jurgen Klopp says his counterpart Jesse Marsch will set Leeds “on fire” for their clash with the Reds at Anfield on Saturday.

The Yorkshire outfit, 18th in the Premier League, have suffered defeats in each of their last four matches in an eight-game winless streak and Marsch has said he is “sick” of losing.

Liverpool have had problems themselves this season, with a record showing only four wins from 11 league games and three losses leaving them eighth in the table.

Klopp, whose side bounced back from a shock 1-0 reverse at Nottingham Forest with Wednesday’s 3-0 Champions League win at Ajax, was asked if he expected a different Liverpool after the World Cup in Qatar that gets under way next month.

The German stressed there were “a lot of ifs” and that currently his interest was in the picture at present.

And having already spoken of a “massive difference” in Leeds’ recent results and performances, he added: “When we talk about our situation, how can we improve it, it sounds like we just have to play better and then – ah, there’s still an opponent.

“And Leeds are really going for it, Leeds are super lively, super aggressive. I think Jesse at Salzburg, Leipzig was a lot of high press, stuff like this. Now it’s a lot of midfield press, make spaces really small, going for counter-attacks, a lot of really good players, talented players.

“(Patrick) Bamford is back, then (Jack) Harrison, (Brenden) Aaronson, speed and desire, then they have real machines. I’m not sure (Tyler) Adams can play, but if he can, another hard, hardest worker in midfield. So there’s a lot to like about this team. And they have no result the last six, seven games, no real result.

“So they will be here. And I heard Jesse Marsch saying he is sick of losing, and he’s already very emotional on the touchline. He’s obviously in the dressing room pretty lively. So he will set them on fire.

“That’s our opponent – how could I think for a second about a time after the World Cup? We have to be prepared for this game, nothing else.”

Liverpool have had a number of players out injured, and regarding things post-World Cup, he said: “Yes, we will be different, we will have trained, we will have players back. But it depends – how do players come back from the World Cup? I have no idea about that.

“If they all come back healthy from the World Cup…if they all go out early, have a break and can then train with us for three-and-a-half weeks, that would be absolutely outstanding!

The World Cup starts on November 20, and when asked if there was any sense of players starting to think about the tournament or protect themselves, Klopp said: “Usually the World Cup is in the summer, and the big finals are in the summer as well, so if you are involved in a final…there’s no player who thinks in that moment about the World Cup a little bit later, they want to win that final.

“And if the last matchday is the decisive day for qualifying for the Champions League, for staying in the league, there is no player I know, I ever met, who would then think ‘be careful’. Because the players I know, and our players for sure, are one thousand per cent committed with us here.

“But when everybody is now starting asking, then in that moment the process starts, that’s normal. I don’t say it will have a massive impact, but then you start thinking about it.”

Naby Keita is among the Liverpool players recovering from injury and Klopp also said it “will be tight” with regard to the possibility of the midfielder being involved for the Reds before the World Cup.