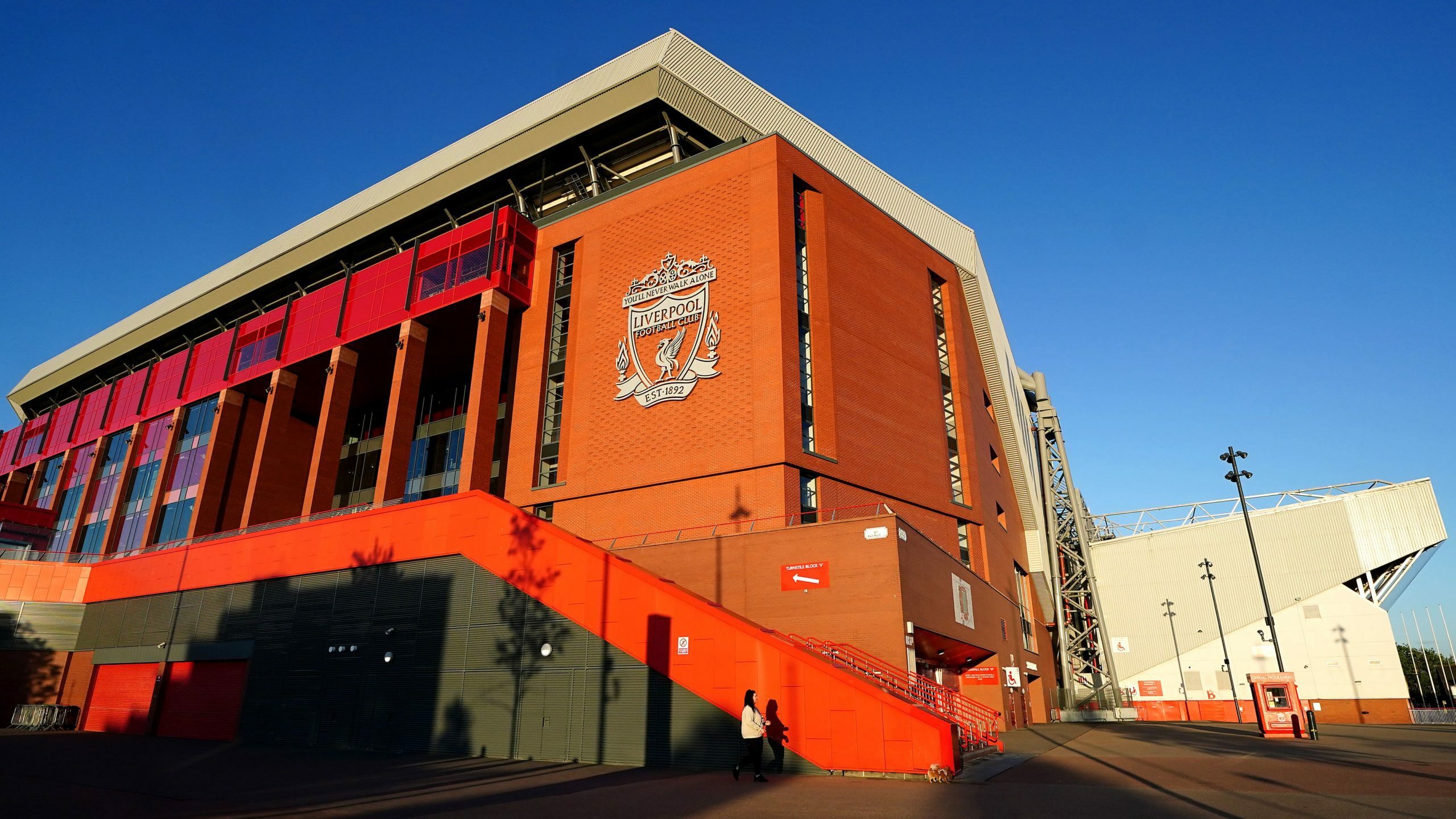 Liverpool banned one fan for life for using discriminatory language at Anfield last season with several other suspensions of between one and three years handed out for similar offences.

The club reported a “significant increase” in the number of supporters sanctioned for abuse in the 2021-22 campaign, with the offence making up a quarter of all issues reported to the club’s official sanctions panel as part of their Red Together awareness campaign.

Liverpool said 100 per cent of the issues reviewed by the panel received a sanction and the PA news agency understands one of those cases resulted in a lifetime ban.

In addition, a total of 18 people are believed to have been handed indefinite suspensions for ticketing abuse.

“This enables us as a club to continually monitor situations and take appropriate action where required.”

Liverpool are also cracking down on ticket touting – which accounted for more than half of cases heard by the panel – and other forms of unacceptable fan behaviour, including the use of pyrotechnics and pitch invasions.

A third of cases of ticketing resulted in action ranging from cancelled accounts to indefinite suspensions.