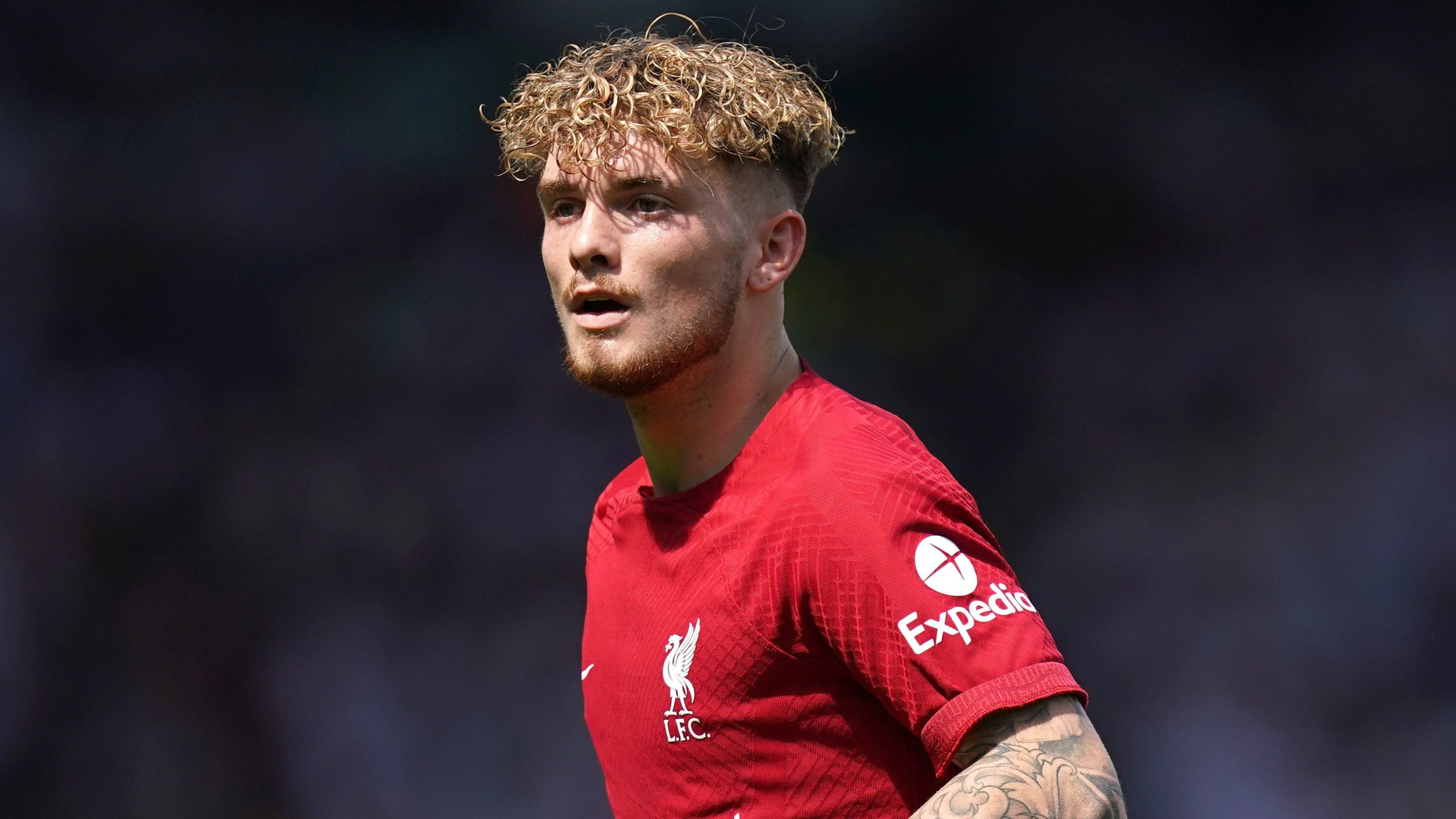 Liverpool forward Harvey Elliott’s first-team progress has been rewarded with a new contract.

The 19-year-old only signed an improved deal last summer but has been given a new one, understood to be for five years, to reflect his growing contribution to the team.

Elliott started three of Liverpool’s first four matches of last season only to sustain a fracture-dislocation of his ankle at Leeds which sidelined him for five months.

However, despite that absence, the club wanted to recognise his development in keeping with their policy of rewarding players for individual progress and team contribution.

Elliott has made two substitute appearances this season but, with a number of injuries affecting midfield, with Thiago Alcantara likely to be out for the next four weeks, he could find himself starting at home to Crystal Palace on Monday.

“It’s always nice to know that I’m going to be here for many more years, which is always a great thing with it being my boyhood club and there is nothing in this world that makes me more happy and more excited than this,” Elliott told liverpoolfc.com.

“It’s been a big rollercoaster for me and my family and even for the club. So much has happened in the years that I have been here.

“We’ve already won so much and hopefully we can win so much more. There is no better place in this world to be than playing for Liverpool and to put the shirt on and go out and play for the team and the fans.

“I’m hoping there are many more memories to come with it but I’m just so excited to put pen to paper and stay here for a lot longer.”