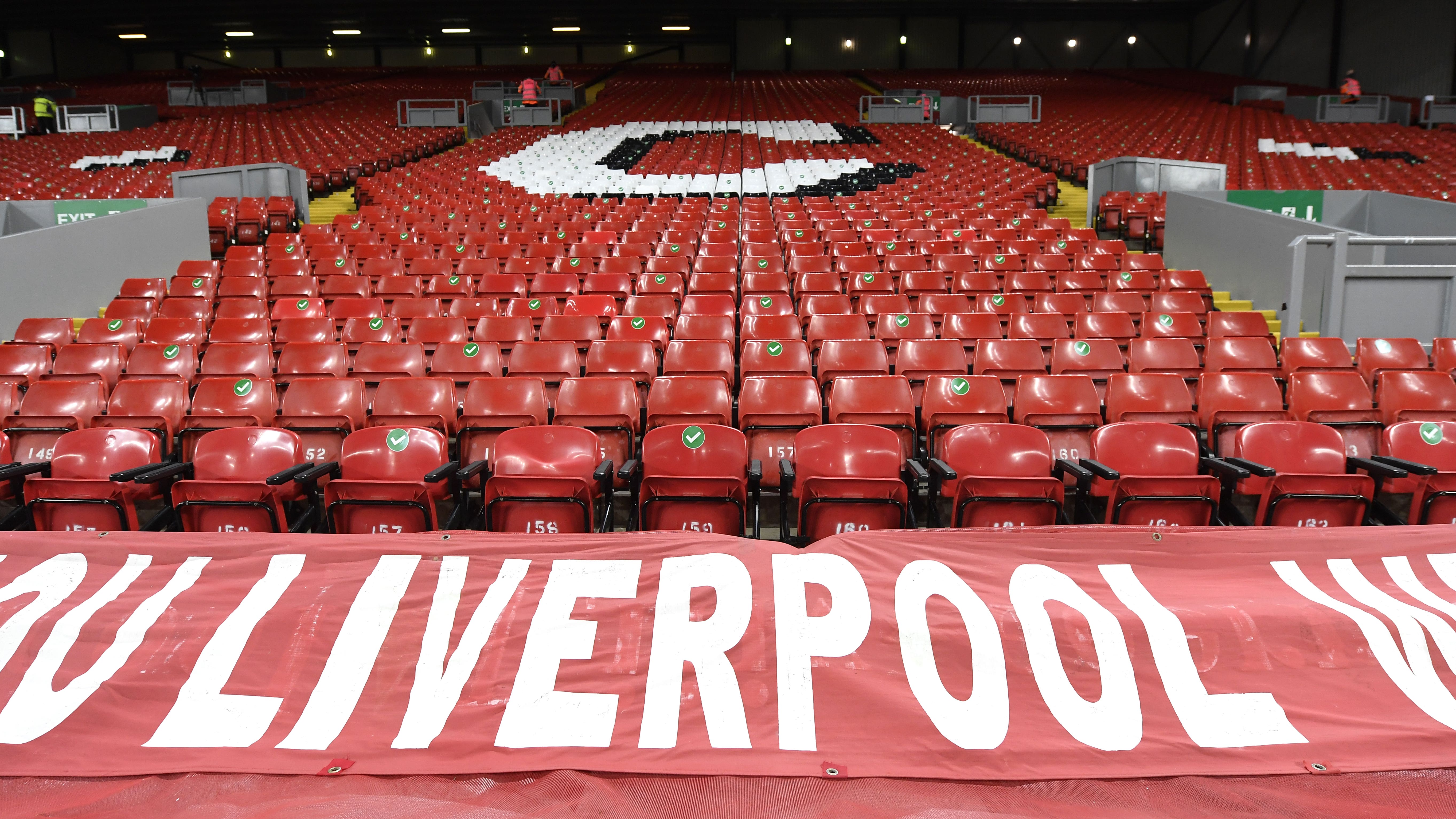 Liverpool to add extra 2,500 rail seats to the Kop before league season resumes

By By Carl Markham PANovember 30, 2022No Comments

Liverpool are to add an extra 2,500 rail seats to the Kop before the resumption of the Premier League season after a positive reaction from supporters to an initial trial started last year.

There are currently 7,800 rail seats spread between the Kop and Anfield Road stands but the club are adding more on crowd safety grounds.

However, Liverpool have stressed Anfield remains an all-seater stadium and does not have a ‘safe-standing’ area.

“The health and safety of our supporters when attending matches at Anfield is paramount.

“As we have said before, it is essential that we listen to the experts and deliver their recommendations to address this important safety issue.”