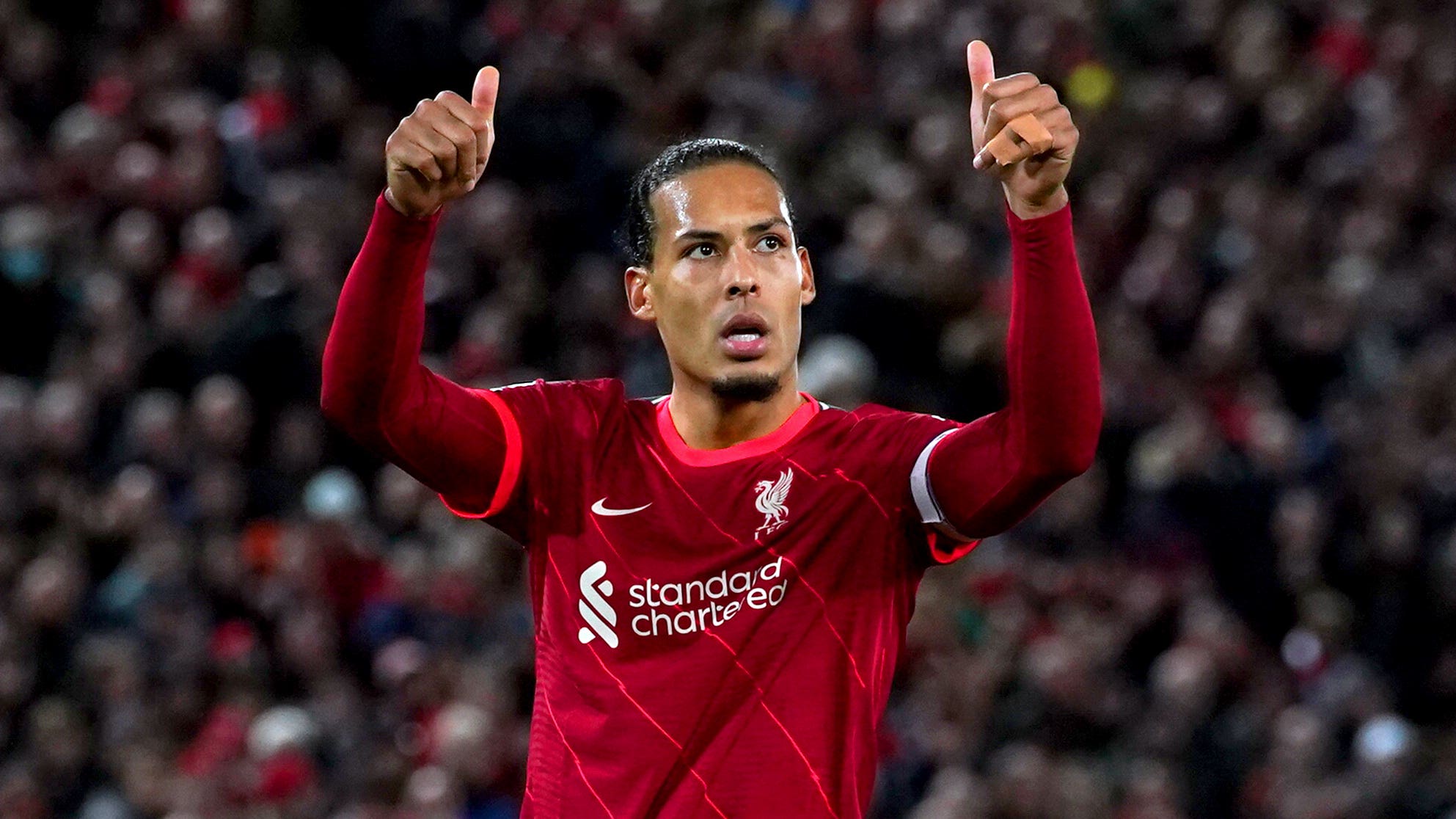 Liverpool’s Virgil Van Dijk comfortable with the scrutiny he receives

By Press AssociationJuly 25, 2022No Comments

Liverpool defender Virgil Van Dijk accepts his performances will always come under scrutiny following his serious knee injury but he heads into the new season in a better place than 12 months ago.

Last summer the Netherlands captain was finalising his rehabilitation after anterior cruciate ligament surgery which kept him out for 10 months, with his readiness for the start of the campaign still in doubt.

Not only did he make the opening match of the Premier League season, he started 51 of Liverpool’s 63 games and was named in the team of the season.

This time around he feels he can concentrate on just reaching peak fitness at the club’s training camp in Austria ahead of Saturday’s Community Shield clash against Manchester City in Leicester.

“I will still be under the microscope and that’s fine. That’s something I’ve created myself,” he told liverpoolfc.com.

“But it’s definitely a different feeling in this pre-season. Last year, coming back from the injury, you’re trying to ease your way back in. This year, you try to get as fit as possible as quickly as possible.

“The pre-season is quite short; we have a big game obviously coming up but I know myself, I know my body and I know what I have to do in order to be ready for the season – that’s what I’m trying to do each and every day.”

Liverpool won an FA and Carabao Cup double last season, reached the Champions League final and took the title race into the final 10 minutes of the campaign.

It was a season in which they played every match they were eligible for and while that may seem like a one-off, Van Dijk said the plan was to target everything again.

“Everyone was disappointed in the end; coming that close but not close enough by winning those two other trophies,” added the Dutchman, who also revealed he spoke to fellow centre-back Joe Gomez, who slipped to fourth choice after fitness issues, before the England international signed his new contract earlier this month.

“We start the year, every year, trying to win every game ahead of us and that’s not going to be any different this year.