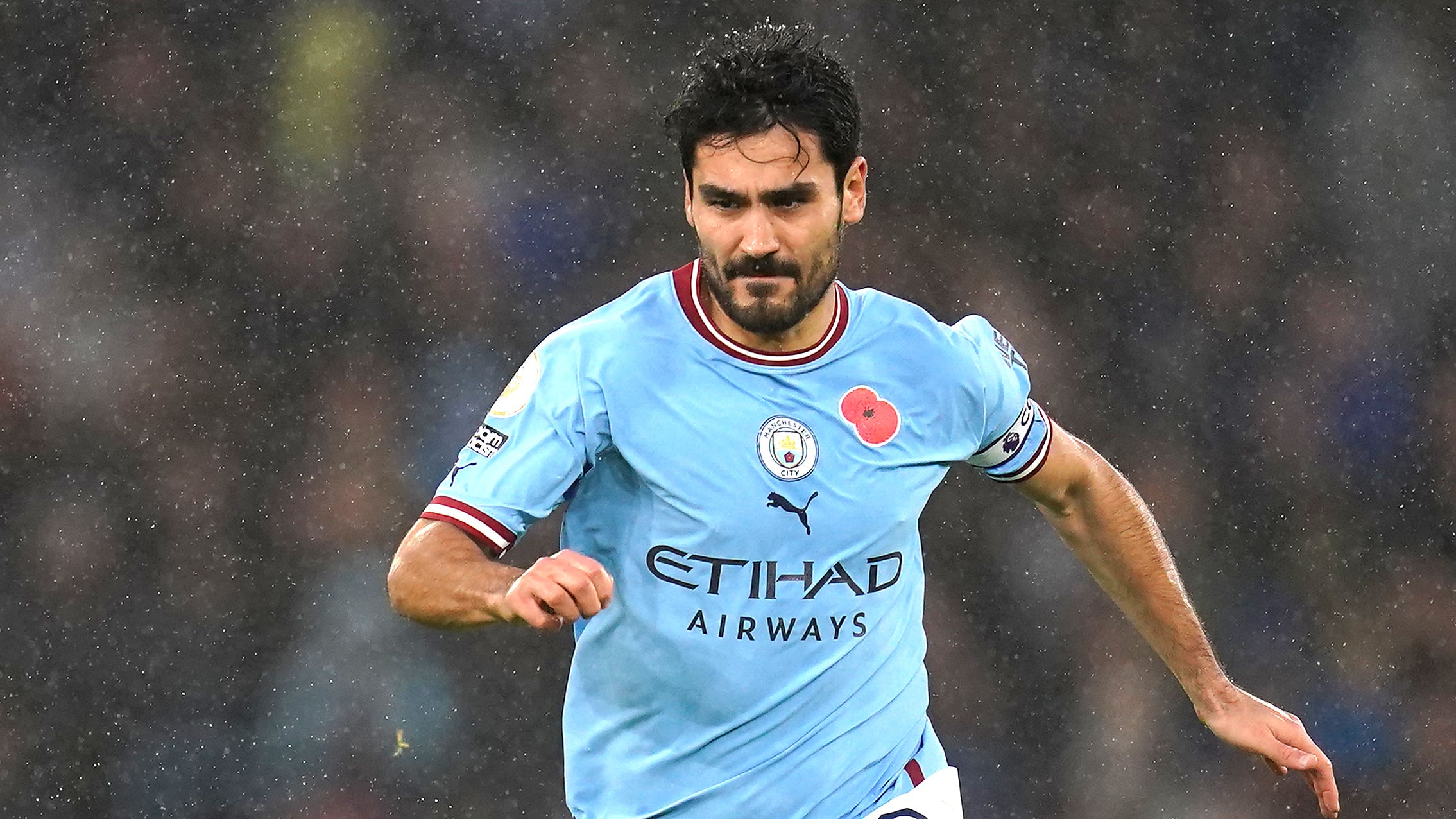 By By Andy Hampson PANovember 13, 2022No Comments

Ilkay Gundogan feels Manchester City slipped up badly in losing to Brentford in their final match before the World Cup break.

The champions slumped to surprise 2-1 reverse at the Etihad Stadium on Saturday to fall five points behind Premier League leaders Arsenal.

It was a not a happy note to sign off on as domestic football now shuts down for more than a month for the World Cup.

“Sometimes it is difficult to have an explanation,” said midfielder Gunodgan. “I don’t know, there is no excuse.

“It is always tough to analyse, especially when you feel like you were not there and you were sloppy with the balls and easy passes.

“We lost possession quite easily and then this transmits to the goals we conceded. It was way too easy from, our point of view, to concede two goals. Unfortunately, they punished us.

“We couldn’t do it well enough today and it is so unnecessary and so disappointing.”

Brentford successfully kept the prolific Erling Haaland quiet on his return to the City starting line-up after injury. The Norway international was closely watched and starved of service.

Gundogan felt this offered him more space but City could not take advantage.

The Germany international said: “It felt like we crossed a lot of balls in areas where Erling was, but he was always against three men.

“I felt like especially getting the ball in between the lines of their defence because their back four or five were quite deep, but there was no space between the midfield and the back five.

“I also tried to make a few runs to the first post and every time I ran there, I felt like I was so free because Erling got all of the attention. It is disappointing and frustrating.”

City do not play again until hosting Liverpool in Carabao Cup in the week before Christmas. Their next league outing is at Leeds on December 28.

Manager Pep Guardiola said: “Now we will be a little bit behind but it is what it is. The second part of the season will dictate how we are and if we can do it.”