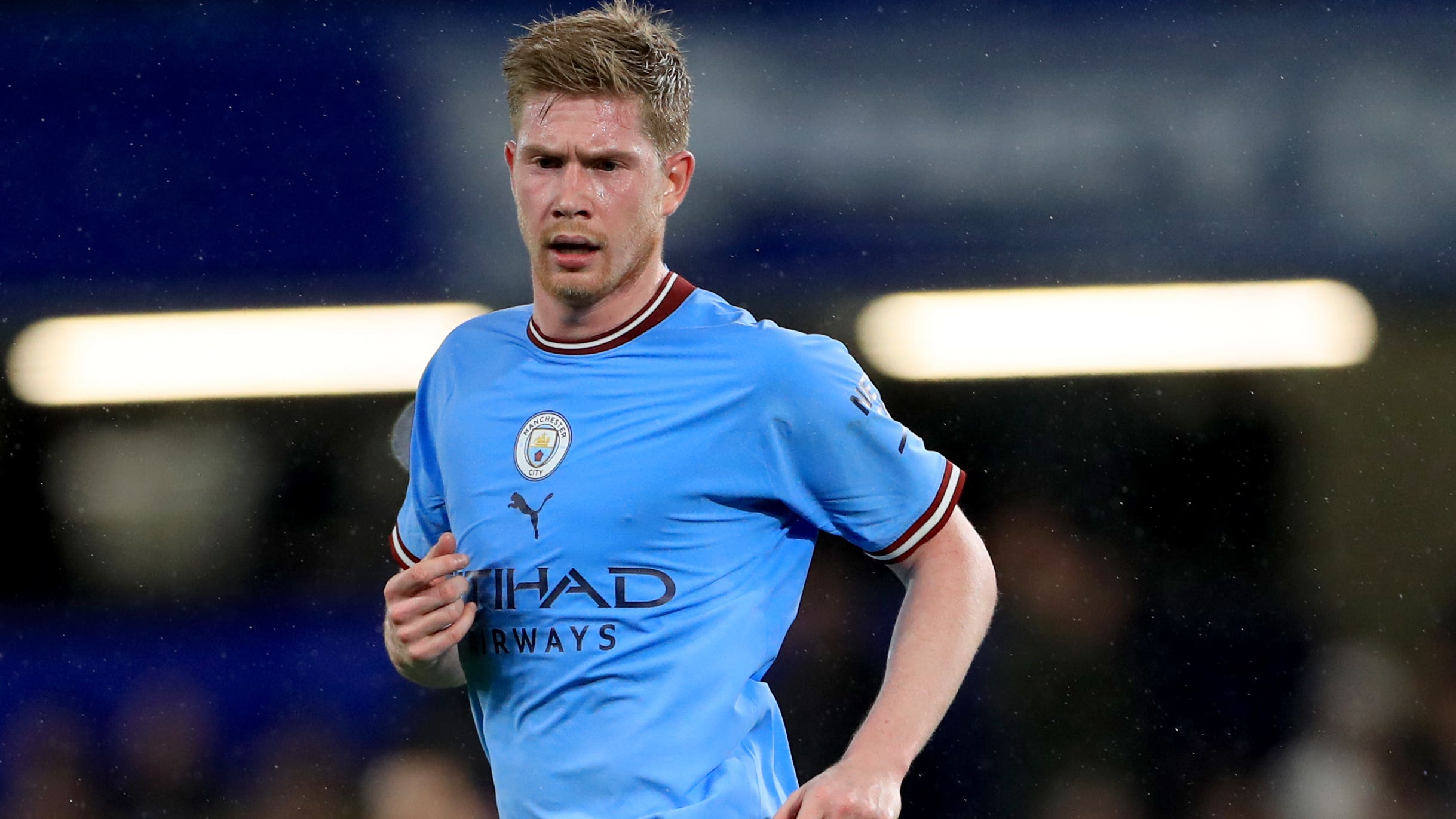 By By Andy Hampson PAJanuary 18, 2023No Comments

Kevin De Bruyne is available for Manchester City’s Premier League clash with Tottenham on Thursday after missing a training session for personal reasons this week.

The Belgium playmaker was conspicuous by his absence when a TV company filmed some of City’s preparations for the clash at the Etihad Stadium but manager Pep Guardiola has confirmed there was no serious issue.

“He had a personal issue and could not train but today he is back,” the City boss said on Wednesday.

Speaking at his pre-match press conference, Guardiola said: “They are back. They have trained really well in the last two sessions, both. They are in contention.

“We are going to train this afternoon and see who is going to play.”

City are hoping to bounce back after their frustrating loss to Manchester United in last Saturday’s derby at Old Trafford.

Guardiola said: “It’s over. It’s past. We are not going to change anything now, so the focus is Tottenham.

“Two minutes later, in the dressing room, that was my message to the team.”