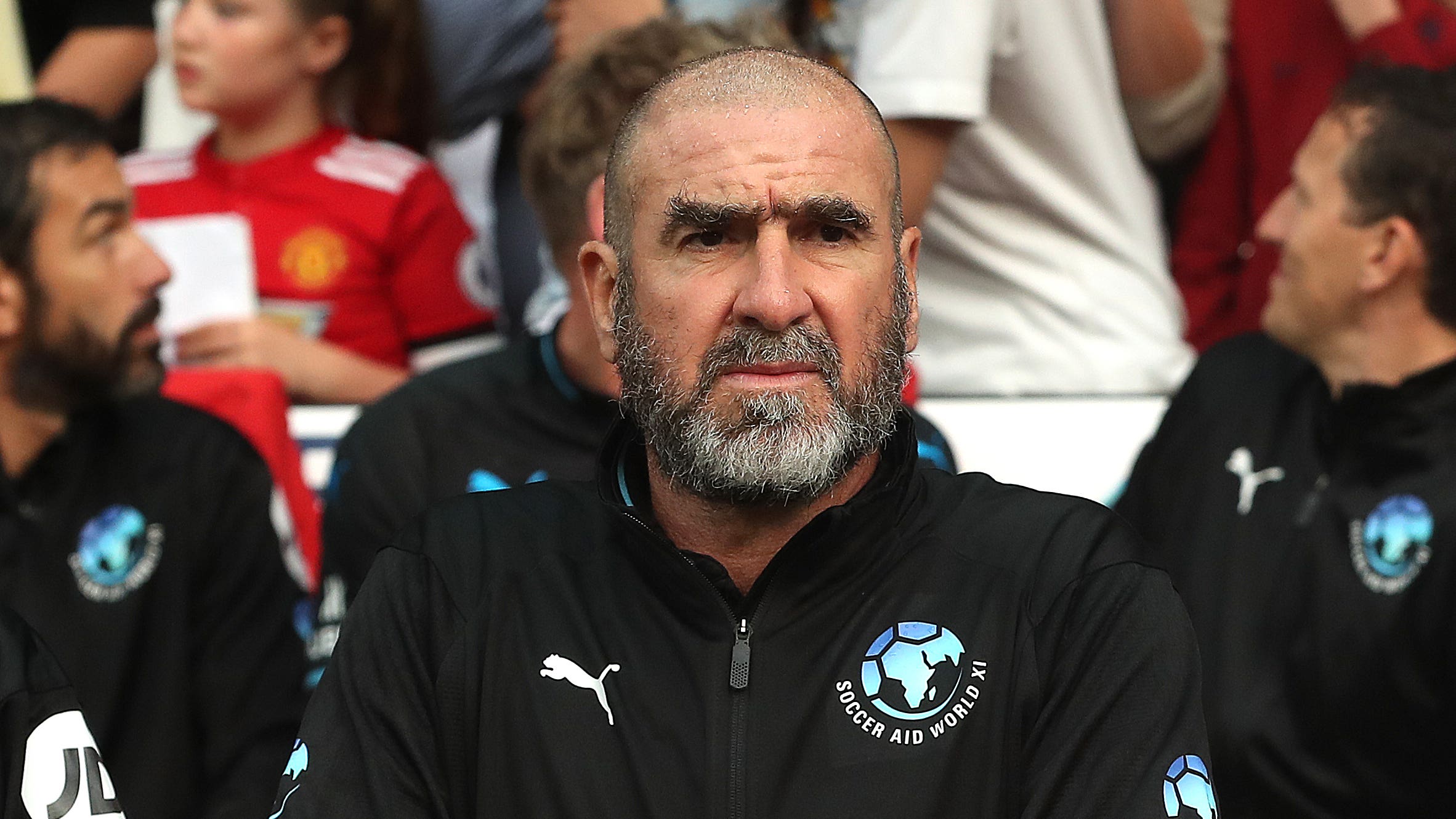 By By Carl Markham PAJanuary 12, 2023No Comments

Eric Cantona has warned his former club Manchester United that the world’s best players will not move to Old Trafford because they cannot guarantee trophies.

And to add insult to injury, the Frenchman said his old employers should copy the methods of arch-rivals Liverpool and develop talented players into world-beaters, like Jurgen Klopp did with Mohamed Salah and Sadio Mane.

United boss Erik ten Hag believes many of United’s signings in recent years were “average” but with the club on the verge of recruiting Netherlands forward Wout Weghorst on loan from Burnley after the 30-year-old ended his spell at Besiktas early, Cantona said their transfer policy has to change.

“During the time of Alex Ferguson if you wanted a player, the best in the world, he would come to Manchester United because they were winning in England and Europe,” Cantona, who admitted he was unaware of Weghorst or his move to United, told the PA News agency.

“Manchester United were the biggest club in the world and they had the money to buy any type of player.

“So you have to be clever. Clever like Liverpool. They took Mane and Salah, not the best players in the world, but with a great team and a great atmosphere, together they won things.

“And then Mane and Salah became the best players in the world. That’s a great example for United.”

Cantona, who arrived at United in 1992, does believe, however, that Ten Hag has the right approach in introducing a stricter regime at the club.

The in-form Marcus Rashford fell foul of the new policy when he was dropped from the side to play Wolves a fortnight ago because he overslept and missed a team meeting, but he came off the bench to score the winner.

“You need to have a bit of discipline to win things. But it is not only about that, it is about so many things,” added the 56-year-old, speaking at the National Football Museum in Manchester where an exhibition by local artist Michael Browne, commissioned by Cantona and entitled ‘From Moss Side to Marseille’, opens to the public on Saturday.

“It’s about attitude, it’s about how you behave. When you play for a club like Manchester United you have to have the club in your blood.

“You have to give your life to this club, to the fans. Then, if you win, OK but if you don’t win at least you have given everything.

“And to give everything in every game you need a minimum of discipline, discipline is the base of everything.

“But it is also about the enjoyment of playing football.

“I always say not only in football but everything you have to walk out to find the confidence and when you are confident enough you can enjoy it.

“And if you don’t respect yourself, United is not the club for you.”