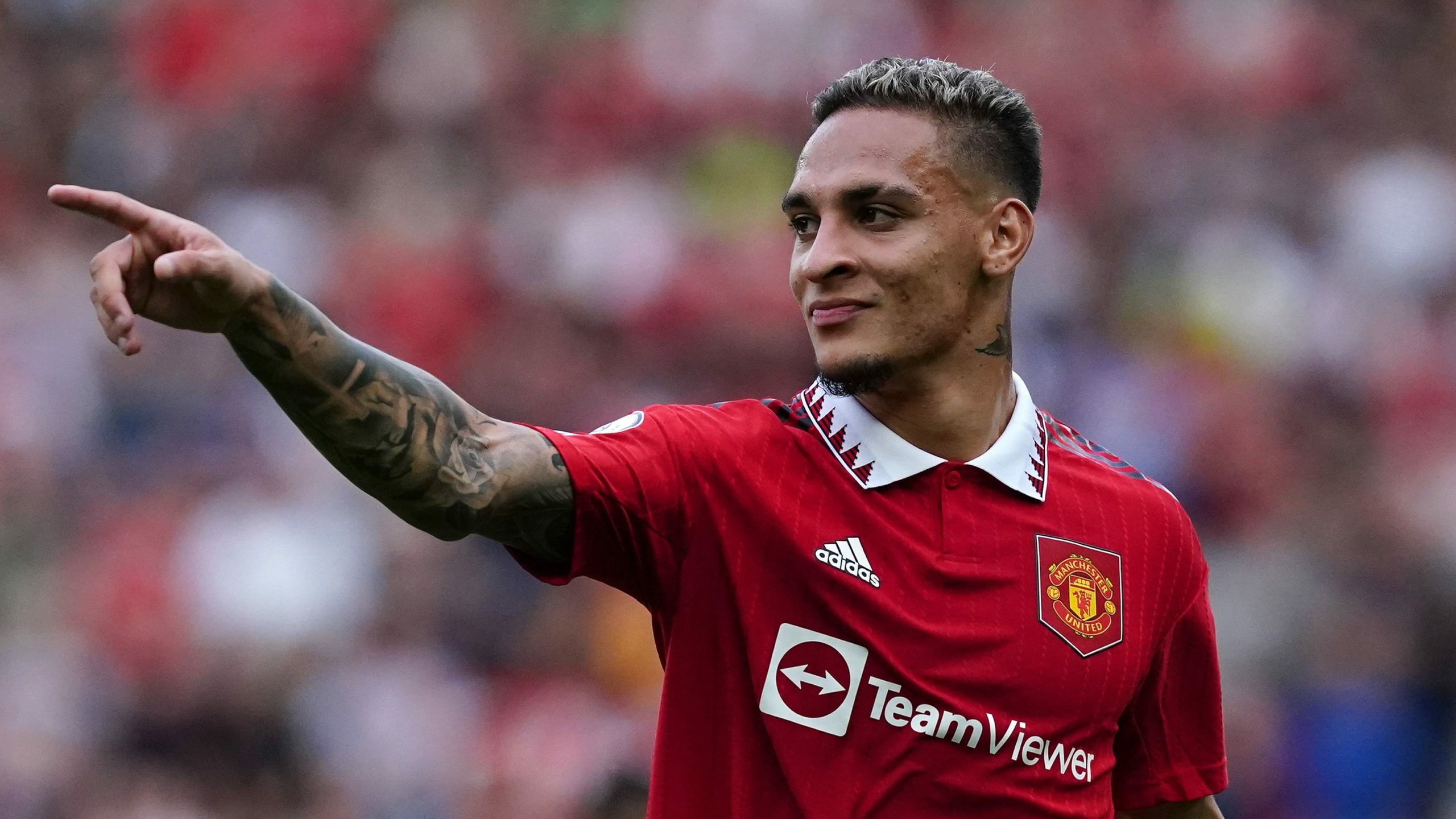 By By Jamie Gardner PA Chief Sports ReporterSeptember 20, 2022No Comments

Manchester United paid £77million more for Antony, Lisandro Martinez and Casemiro this summer than they were actually worth, according to a new study.

The Red Devils were found to have the highest overspend of any club in Europe’s ‘big five’ leagues when reported transfer fees were compared to a player’s estimated value prior to transfer.

The study by Swiss-based CIES Football Observatory, published on Monday, showed United had paid a combined 238million euro (£209m) more than the estimated total value of 33 players they had signed since July 2012.

A further breakdown of the data obtained by the PA news agency on Tuesday showed the signing of Antony from Ajax was the biggest contributor to United’s overspend.

He was valued at 67m euro but United were reported to have paid 100m – a difference of 33m.

United were found to have overspent by 29m euro to sign Martinez and 26m euro to sign Casemiro. Across the three deals that amounts to 88m euro or just over £77m.

The signing of Angel Di Maria from Real Madrid in 2014 was listed as a 27m euro overspend, while United were found to have overpaid to the tune of 25m and 21m euro to bring in Aaron Wan-Bissaka from Crystal Palace and Harry Maguire from Leicester in the summer 2019 window.

The signing of Paul Pogba from Juventus in 2016 was found to be United’s best bit of business in terms of estimated value compared to transfer fee paid.

United paid a reported 110m euro for the France midfielder but his estimated value prior to the deal was 138m euro, according to the CIES Football Observatory.

The signing of Jadon Sancho from Borussia Dortmund was found to have cost United 15m euro less than his estimated value.