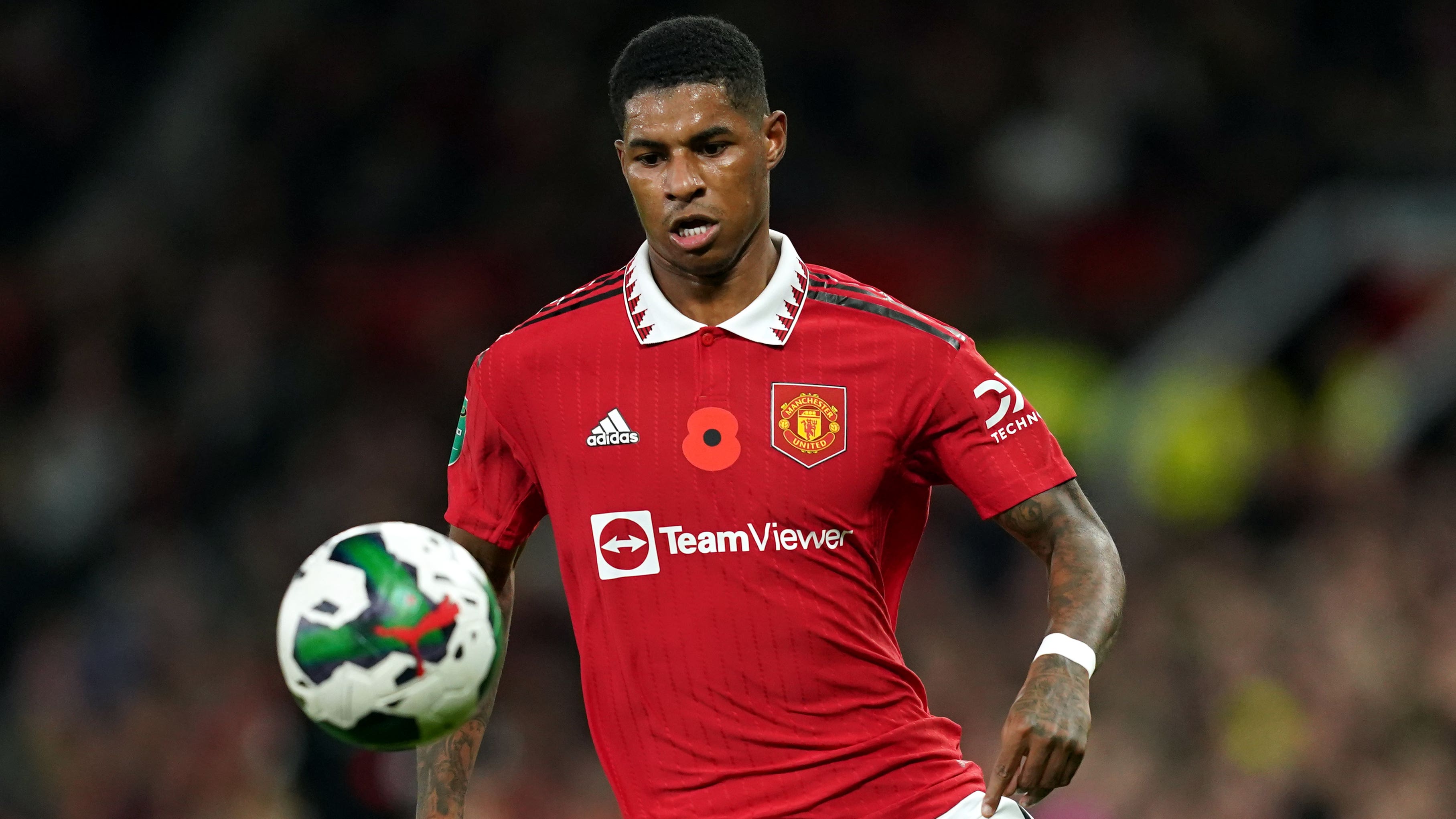 Manchester United have reached an agreement with TeamViewer to allow the club to look for a new front-of-shirt sponsor, the German software company has announced.

TeamViewer’s five-year partnership with United was due to run until 2026, in a deal reported to be worth £47million per year.

However, a “mutually-beneficial agreement” with the business software company has now been made which gives United the option of buying back the rights to the shirt sponsorship, which could then be sold on to another interested party.

The news follows on from the Glazer family having confirmed they were considering putting the club up for sale last month.

A TeamViewer statement read: “After a period of collaborative, private discussions over the past months, Manchester United and TeamViewer AG have reached a mutually-beneficial agreement under which Manchester United shall have the option to buy back the rights to the club’s shirt front sponsorship.

“This will allow Manchester United to commence a focused sales process for a new long-term shirt front partner with the expectation for TeamViewer to transition out of this role as soon as practicably possible.

“Once a new shirt front partner is selected and takes on this role, TeamViewer AG will remain part of Manchester United’s partner ecosystem until the end of the original contract term, with an adapted scope of partnership.”

United have been approached for further comment by the PA news agency.