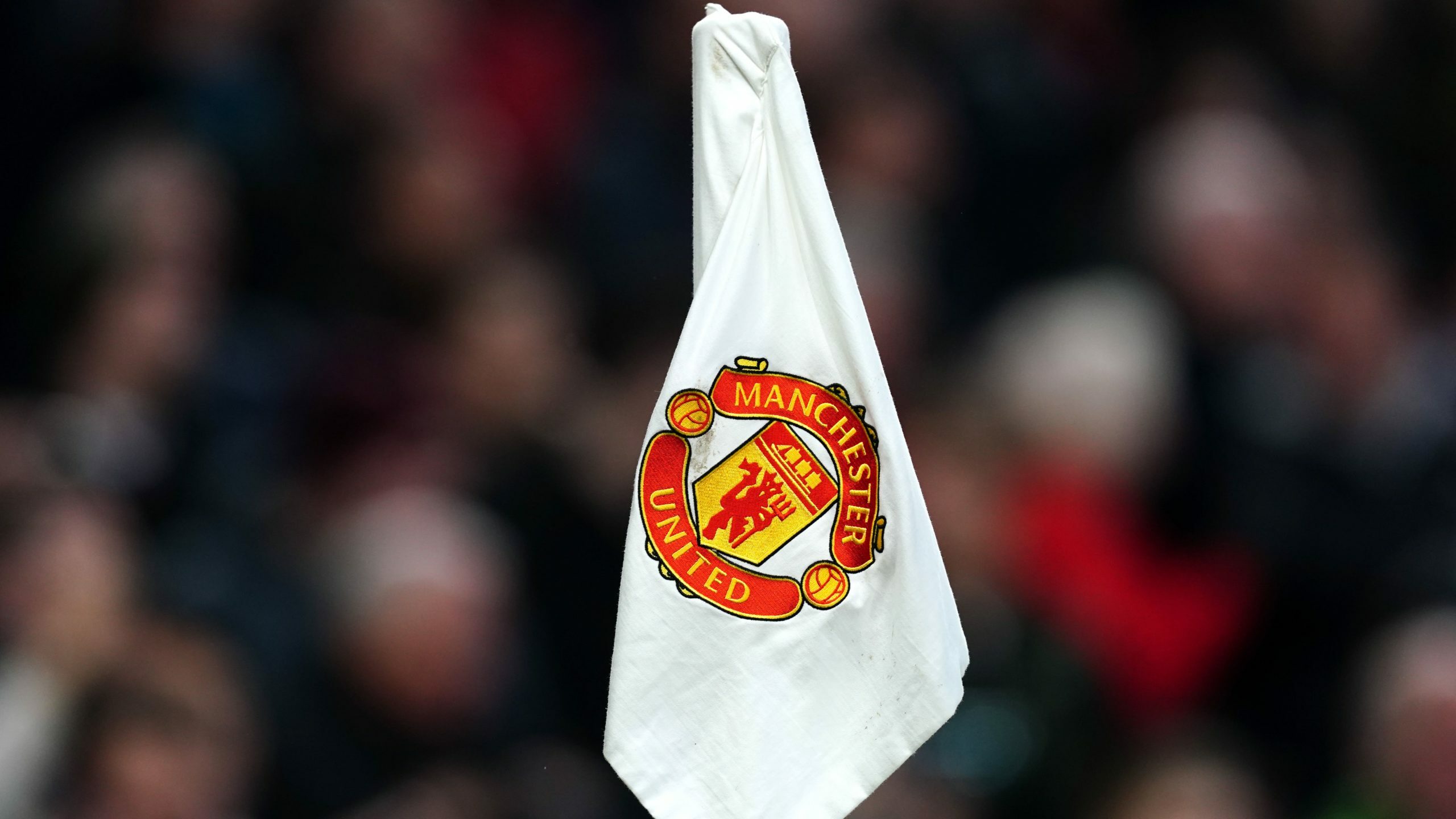 Manchester United Supporters’ Trust has withdrawn its threat of legal action over the reduced ticket allocation for Saturday’s Premier League match at Chelsea.

Last week MUST said fans were being “treated like second-class citizens” after the rescheduling of the game saw United’s allocation reduced from 2,994 to 2,370 supporters because of policing concerns.

The group called on Hammersmith and Fulham Council to issue a new safety certificate for the match, and threatened a judicial review claim over the matter, but it has now stepped back after receiving legal responses from both the council and the Metropolitan Police.

In a statement, the group said it remained unhappy with those responses, but had taken the decision to withdraw the threat due to the short time frame, cost and low chances of success.

The statement said: “With the game now only five days away pursuing it now would risk creating more uncertainty for match-going fans and in the event that the decision was reversed the club would potentially have to re-sell an additional 600+ tickets at very short notice.

“Furthermore the legal costs of proceeding to a court hearing are very significant and likely more than double for the loser who may be required to pay both sides costs. We understand the total costs could be in the region of £40k.

“Given the greater uncertainty of success, the short time remaining before the game and the cost risk we have taken the decision not to proceed to a court hearing on this occasion.”

Commenting on the legal responses received from police and the council, the statement said: “They have provided a much more detailed chronology of the events that led to the allocation decision. Suffice to say, none of their explanations are adequate, in our view.

“They remain grounded in a starting point that football fans are a problem, and a public order threat to be managed, and they show no evidence of thinking of the needs of fans.

“Legally, their defence lies in a technicality stating that there was no “decision” to be legally challenged as the conclusion was reached by consensus amongst the parties involved.

“This makes pursuing a judicial review more difficult and our lawyers advise us that the chances of success are much less certain.”

The statement added: “However, we have taken a significant step in creating greater scrutiny of the process and all parties will be aware we are ready to challenge such decisions in future should they occur again.”