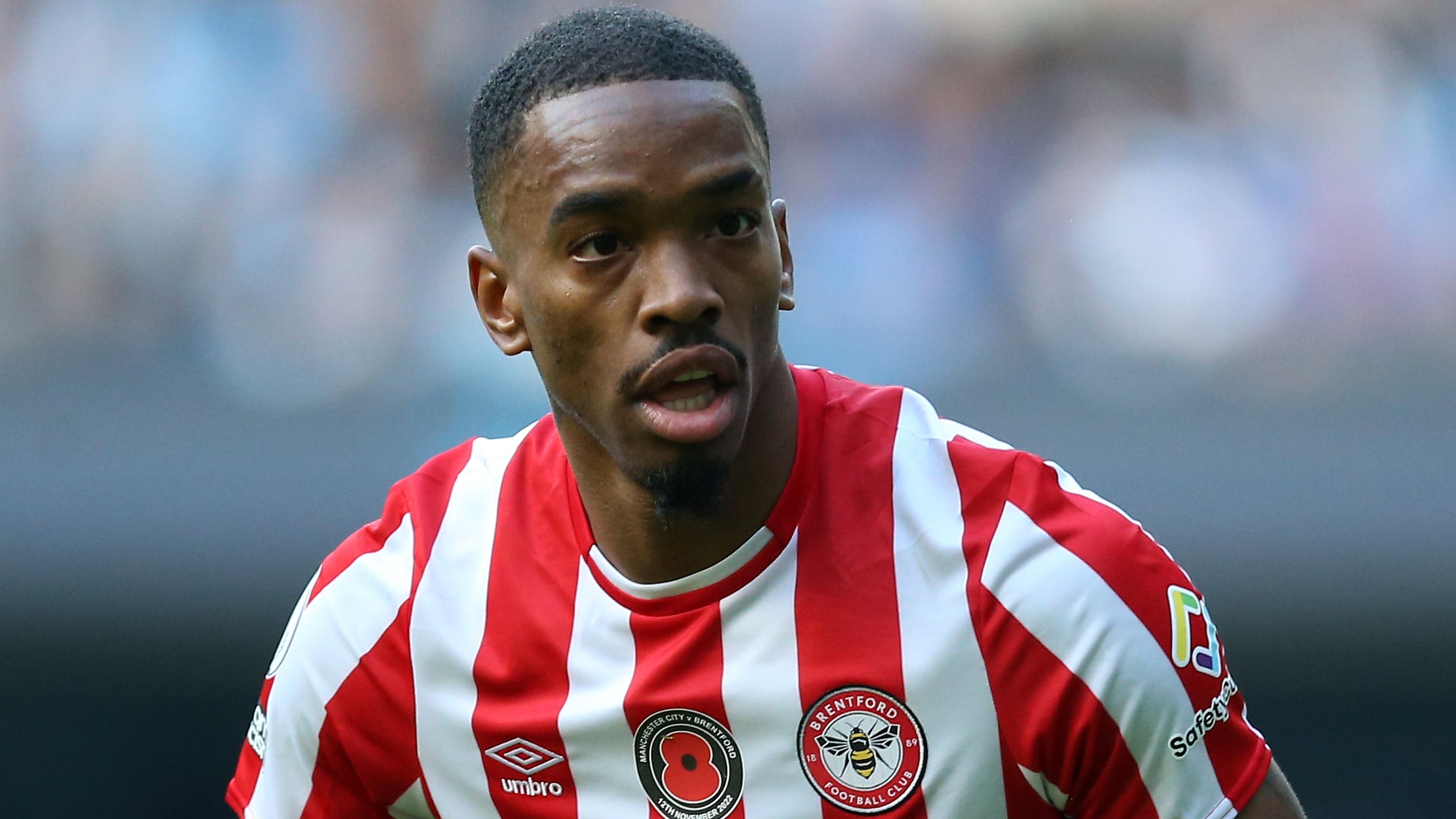 By Press AssociationJanuary 25, 2023No Comments

A man has apologised in court for racially abusing Brentford striker Ivan Toney online, and told a district judge he is “disgusted and ashamed”.

Police launched an investigation in October after Toney shared on his Twitter account an image of an abusive message he had received.

Officers treated the incident as a hate crime and traced the message to an address in North Shields, North Tyneside.

District Judge Paul Currer said the message, which was not read out in court, was “exceptionally offensive” and had “racial overtones”.

The district judge said he considered the matter to be “very serious” and adjourned sentencing until a separate, violent offence has been dealt with at the crown court.

After the judge told Neill to return for sentencing on March 30, the defendant said: “I’m sorry for what I said to Ivan (Toney).

“I’m disgusted and ashamed and want to become a better person.”

Earlier, Kash Khan, defending, told the court: “He is extremely remorseful, he was under the influence of a significant amount of alcohol at the time.”

Khan said Neill was living away from his family at the time, bailed to an area where he did not know people, and “behaved in a way he would never dream of acting”.

The solicitor said Neill’s family had tried to extend an apology to Brentford even before the police became involved.