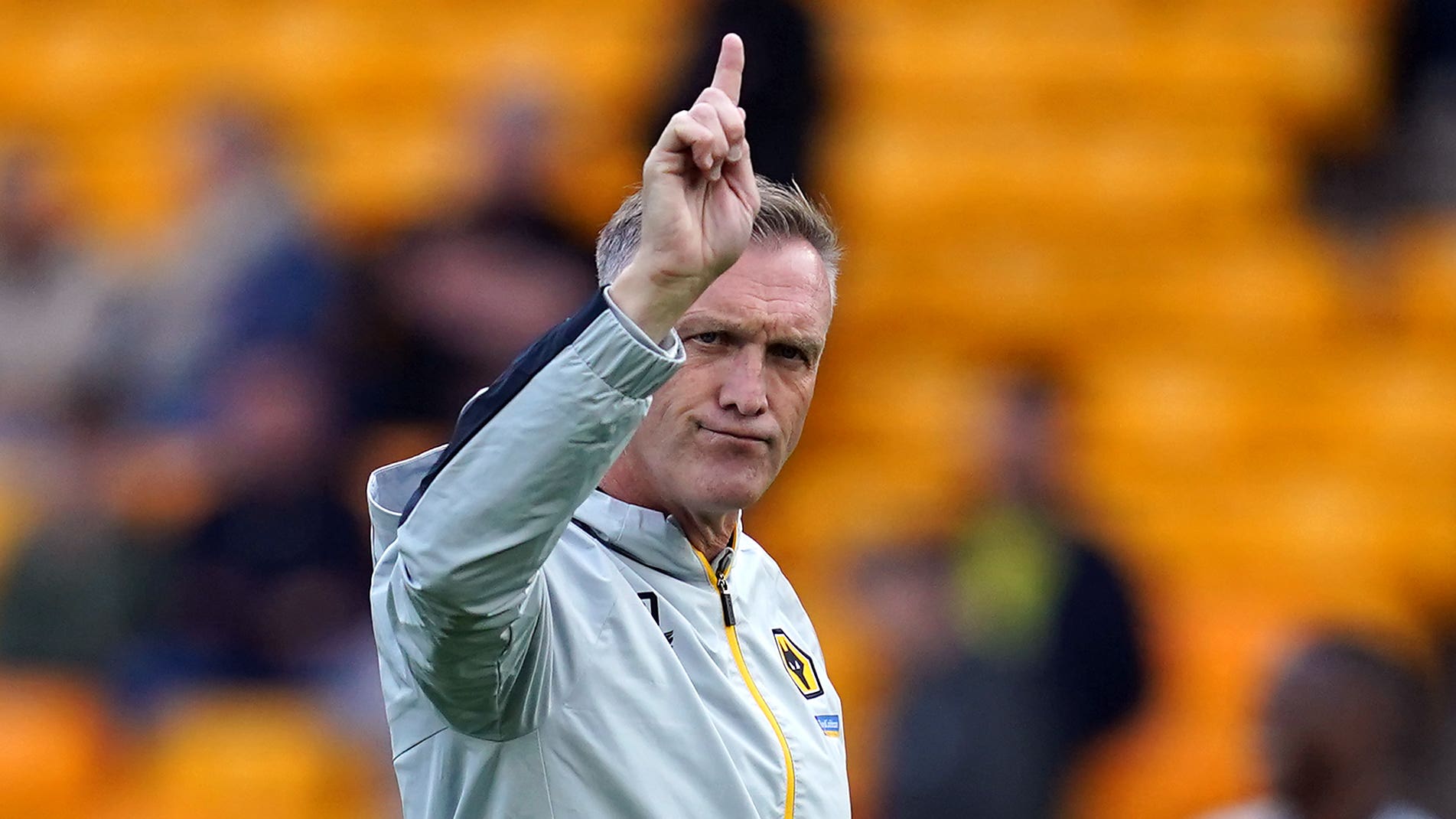 Wolves caretaker boss Steve Davis believes managers must be wired differently to deal with the pressure of being in the spotlight after he was given control of the first team at Molineux.

The newest Premier League boss will now be in charge until next year following the club’s frustrating manager hunt.

Wolves host Leicester on Sunday, with Foxes manager Brendan Rodgers having been under pressure after seven defeats from their opening nine games before their recent upturn.

Rodgers feels clubs are losing stability and patience over managers’ futures and Davis admits they have to deal with the modern-day pressures.

He said: “There has to be something there, something not quite right that’s wired – coping with that.

“It’s just the passion you have for the game. I’ve loved football since I could walk. I wanted to be involved in any part of football, as a coach, manager or player. I’ve been very fortunate to experience all those things and they do hold you in good stead to help you in these situations.

“When I was at Crewe I was the fourth longest serving (manager) in the country. I was there five and a half seasons. Now it’s probably 12 months of tenure, on average, not even that. It’s just getting less and less.

“Expectations are so high that someone coming in will change things straight away. You can have the best coach at the club but if you are not getting the results you are under more pressure.

“It’s difficult to manage and coach now under the restrictions and circumstances because you don’t get time to stamp things. In the two or three weeks I’ve been here we’ve changed things but there is so much more we could do.

“Owners and people have to understand that it takes time. Unfortunately you don’t get that time.”

Davis will stay in charge until 2023 after QPR boss Michael Beale rejected a move to Molineux on Thursday – following Julen Lopetegui’s decision to turn the club down due to personal reasons.

The 57-year-old believes the clarity is key with Wolves in the bottom three, along with Leicester, ahead of Sunday’s game.

“One or two (players) maybe needed the news, I would think there would have been a few who are unsettled. They haven’t shown that but they don’t always share that with you,” added Davis.

“Hopefully they are now happy, settled and can focus on their football.”