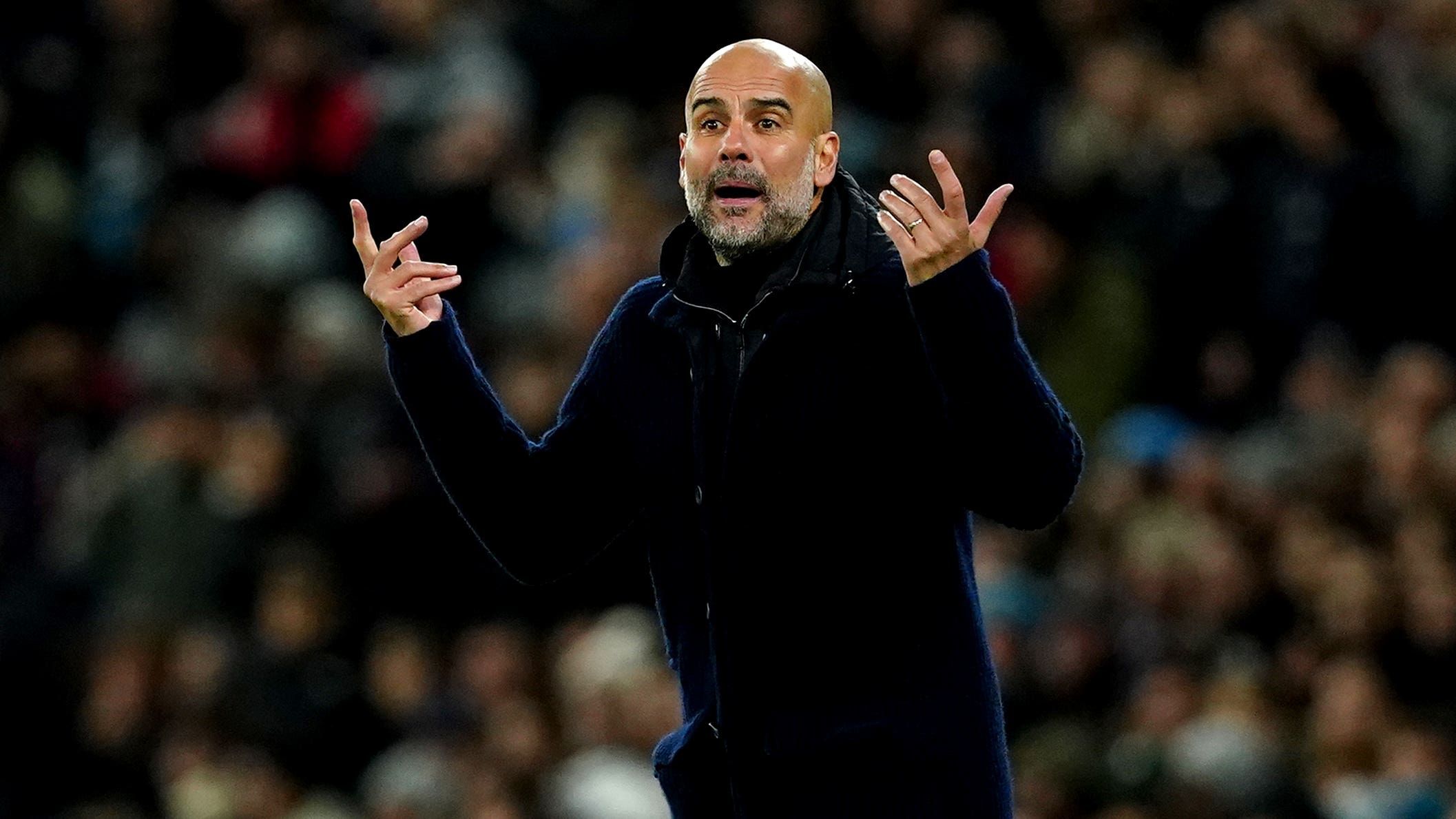 Pep Guardiola has warned Arsenal his Manchester City players have the desire and hunger to prove themselves all over again.

The champions moved back within five points of the Gunners at the top of the Premier League with a convincing win at Leeds in midweek.

With the prolific Erling Haaland scoring twice, it was a strong statement from Guardiola’s side on the resumption of the competition following the break for the World Cup.

It is such determination that recently convinced Guardiola to extend his contract and the Spaniard is confident there will be no complacency as his side chase their fifth title in six seasons.

The City manager said: “We did many good things and still have the desire and hunger to do it.

“When you win a lot, it is easier to handle the situations but, on the other side, it is, ‘Oh we have to do it again’. It’s complicated.

“Arsenal have done brilliantly and have been better than us so far (but) it’s not 15 or 20 points. We are close.

“I prefer to be closer but we are not finished the first leg (of fixtures). It’s not a big distance.

“We won four in five years but seeing the way we played at Leeds, after the contenders all won, I see the desire. It made me feel, ‘OK, let’s prove ourselves again’.

“The moment I feel something is broken I will resign or not extend.”

City’s experience of winning titles could prove crucial should the race be tight but Guardiola insists that is not the most important factor.

“To win the title is about the way you play, it’s not about the past,” said the Spaniard, whose side host Everton on Saturday.

“If we continue playing the same as the last two games – creating more, conceding less – then we will be there. The moment we believe, ‘OK, four titles in five years, we don’t need to do it,’ then we have no chance.”

Guardiola has hailed the impact of teenager Rico Lewis in revitalising the squad.

The 18-year-old right-back is enjoying a breakout season and has been selected ahead of World Cup players Kyle Walker and Joao Cancelo in City’s last two outings.

Guardiola said: “Some players have five titles. That is why we need Rico Lewis.

“For him, this is all new. I want to be there, to play, to stay here for a long time. His energy is contagious, he gives it to me and the players.

The title race could have a different look this season if Newcastle maintain their strong start.

“Newcastle is there and nobody expected it,” said Guardiola. “I don’t know what’s going to happen but if they continue to play with this consistency they can do it, of course they can do it.”