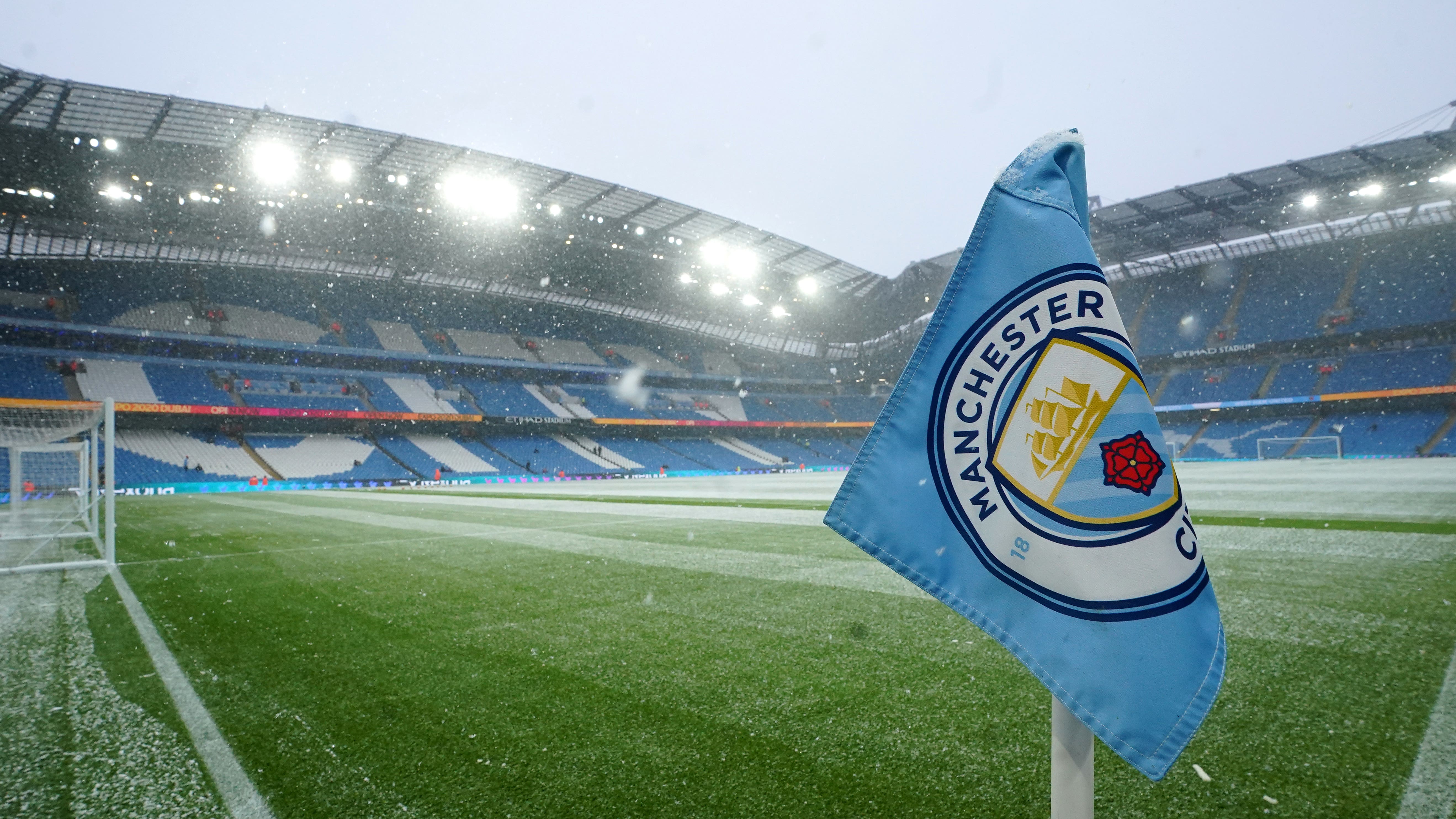 By By Andy Hampson PADecember 12, 2022No Comments

Manchester City are to explore the possibility of expanding the capacity of the Etihad Stadium to more than 60,000.

The Premier League champions have announced they will conduct feasibility studies early next year into a new development project that would also see a hotel built on site.

The work, if it goes ahead, would make the Eastlands venue the fifth in the current top flight capable of holding at least 60,000 after Old Trafford, the Tottenham Hotspur Stadium, Emirates Stadium and London Stadium.

The ground’s present limit is 53,400, a figure that was reached after work to add a third tier to the South Stand was completed in 2015.

The latest proposals would see the North Stand extended in an enterprise that also includes the building of a new club shop and museum as well as a hotel. The ‘City Square’ fan zone would also be expanded and covered with new food and drink outlets.

City already have planning permission to extend the North Stand having obtained it at the same time they received the go-ahead for their South Stand scheme.

A statement from the club read: “Manchester City has today announced it is undertaking feasibility studies to develop a best-in-class fan experience and a year-round entertainment and leisure destination at the Etihad Stadium.

“The feasibility studies consider several connected elements, central to which is an expanded North Stand, which could increase capacity of the Etihad Stadium to over 60,000.

“Fans and the community are welcome to share any initial views, including what they would like to see at the Etihad Stadium in the future, or any matters they would like the club to address, in advance of formal consultations in early 2023.”

The plans are part of a wider programme around the Etihad Campus which is also seeing a new 23,000-plus capacity indoor arena, Co-op Live, being built in the vicinity.

The Etihad Stadium was originally built for the 2002 Commonwealth Games with City moving into it the following year. The City Football Group has spent more than £700million on infrastructure in the east Manchester area, including the City Football Academy training complex and community facilities.