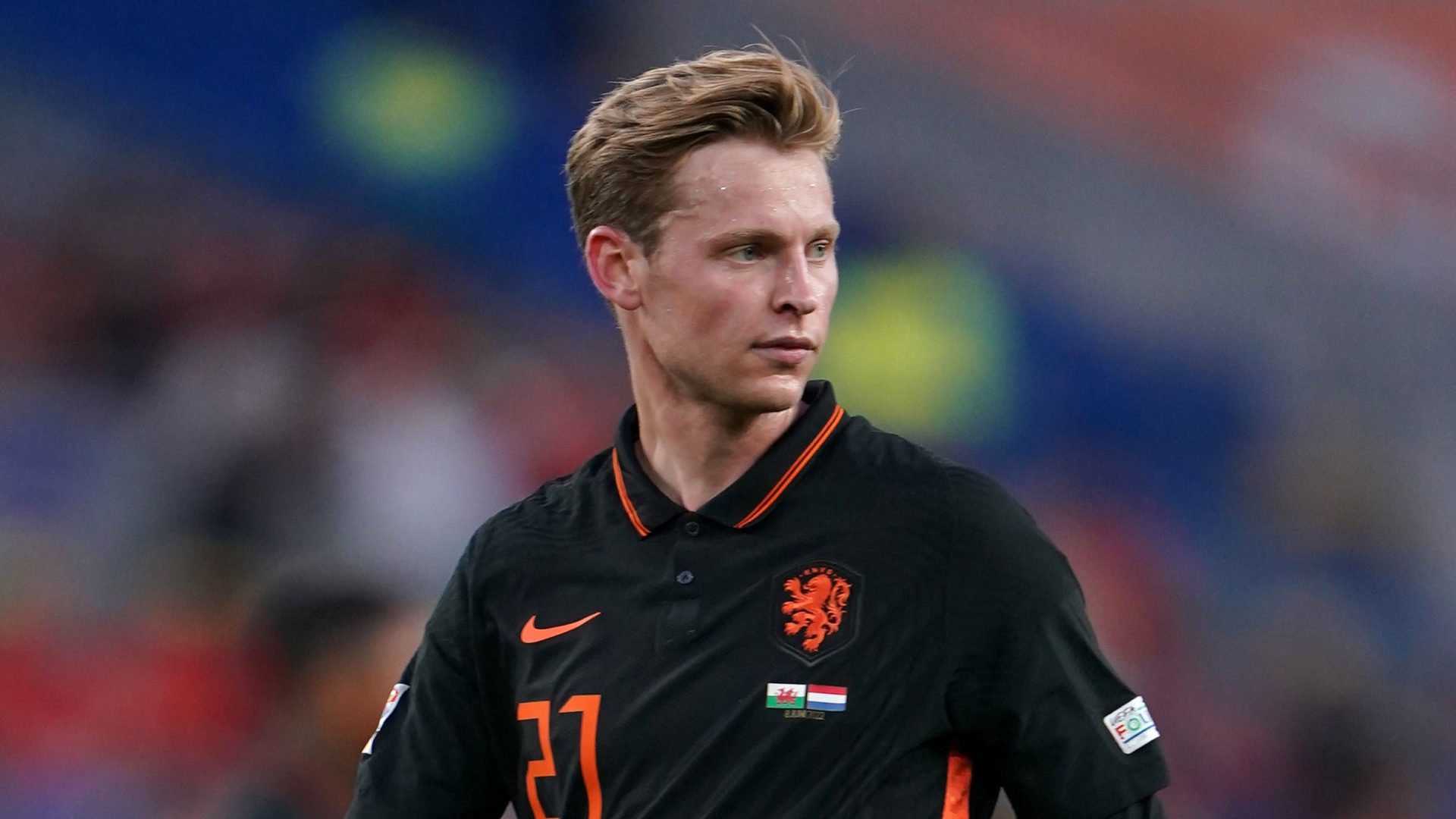 Manchester United have agreed terms with Barcelona for Frenkie de Jong but there remains work to do if the Holland international is to link back up with Erik ten Hag, the PA news agency understands.

An initial fee of 75million euros (£63.5m) rising to a potential 85million euros (£72m) is believed to have been agreed with Barca, but there remains some way to go in the deal.

De Jong is understood to be owed a substantial amount in deferred wages by cash-strapped Barcelona and the Dutchman will need convincing to leave the LaLiga giants.

But United would surely not have pursued the 25-year-old all summer if they did not believe he was willing to move to Old Trafford, where he would work under his former Ajax boss Ten Hag.

Feyenoord left-back Tyrell Malacia has so far been the only summer arrival but a verbal agreement has been reached with Christian Eriksen and the arrival of Lisandro Martinez is edging closer.

United are in advanced talks to sign the Argentina defender from Ajax, with a fee reported to have been agreed to sign a player that is keen on moving to Old Trafford.

Football director John Murtough and chief executive Richard Arnold travelled to Amsterdam to discuss the transfer, having also recently been in Barcelona to talk about De Jong.

The executive pair remained in Europe as United jetted off on their pre-season tour of Thailand and Australia. Ten Hag’s men face Melbourne Victory at the MCG on Friday having beaten Liverpool 4-0 in Bangkok on Tuesday.