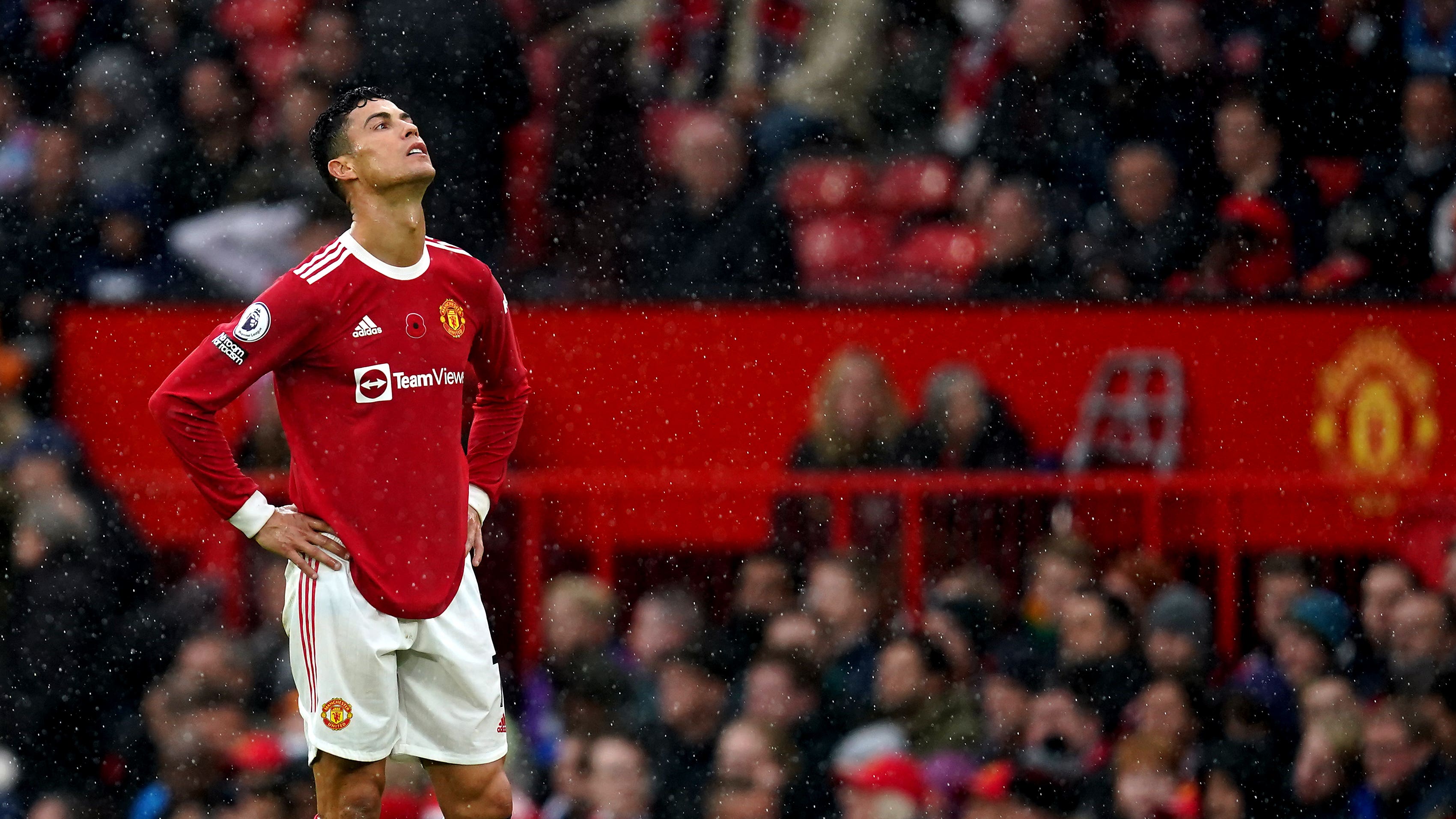 By Press AssociationNovember 18, 2022No Comments

Manchester United’s lawyers are looking at ways to bring Cristiano Ronaldo’s time at the club to an end in the wake of his explosive recent interview, the PA news agency understands.

A fan favourite after his success-laden first stint at the club, the 37-year-old’s Old Trafford return is set to end in a high profile break-up.

Ronaldo made a variety of eye-catching comments during in an interview with TalkTV, criticising aspects varying from manager Erik ten Hag to the Glazer family’s ownership and club infrastructure.

The frontman is currently with Portugal preparing for the World Cup and looks to have made his final appearance for United, where his contract runs until the summer.

“We will not be making further comment until this process reaches its conclusion.”

Legal experts have said the unauthorised interview is likely to constitute a breach of contract, which could allow United the option of cancelling his contract should they so wish.

The PA news agency understands conversations between the club and Ronaldo’s representatives have begun over the end of his time at Old Trafford.

A swift, clean outcome would surely suit everybody given the former Real Madrid man arrives in Qatar later on Friday as Portugal gear up for their push for World Cup glory.

United could move to sack Ronaldo and start a long potentially long, ugly legal battle and another option would be paying him to go, which given his exorbitant wages and desire to leave looks unlikely.

Finding middle ground is a third option that may suit both parties given he has made it clear he wants to leave and the club are ready to cut ties.

Ronaldo acknowledged in the eye-catching interview, which has dripped out over coming days, that his United future is in question.

“It is hard for me to say that I will not be back to Manchester United, but regardless, as you say, let’s see what’s going to happen,” he said.

“But, as I told you before, the fans for me always will be on my side, will be always in my heart.”