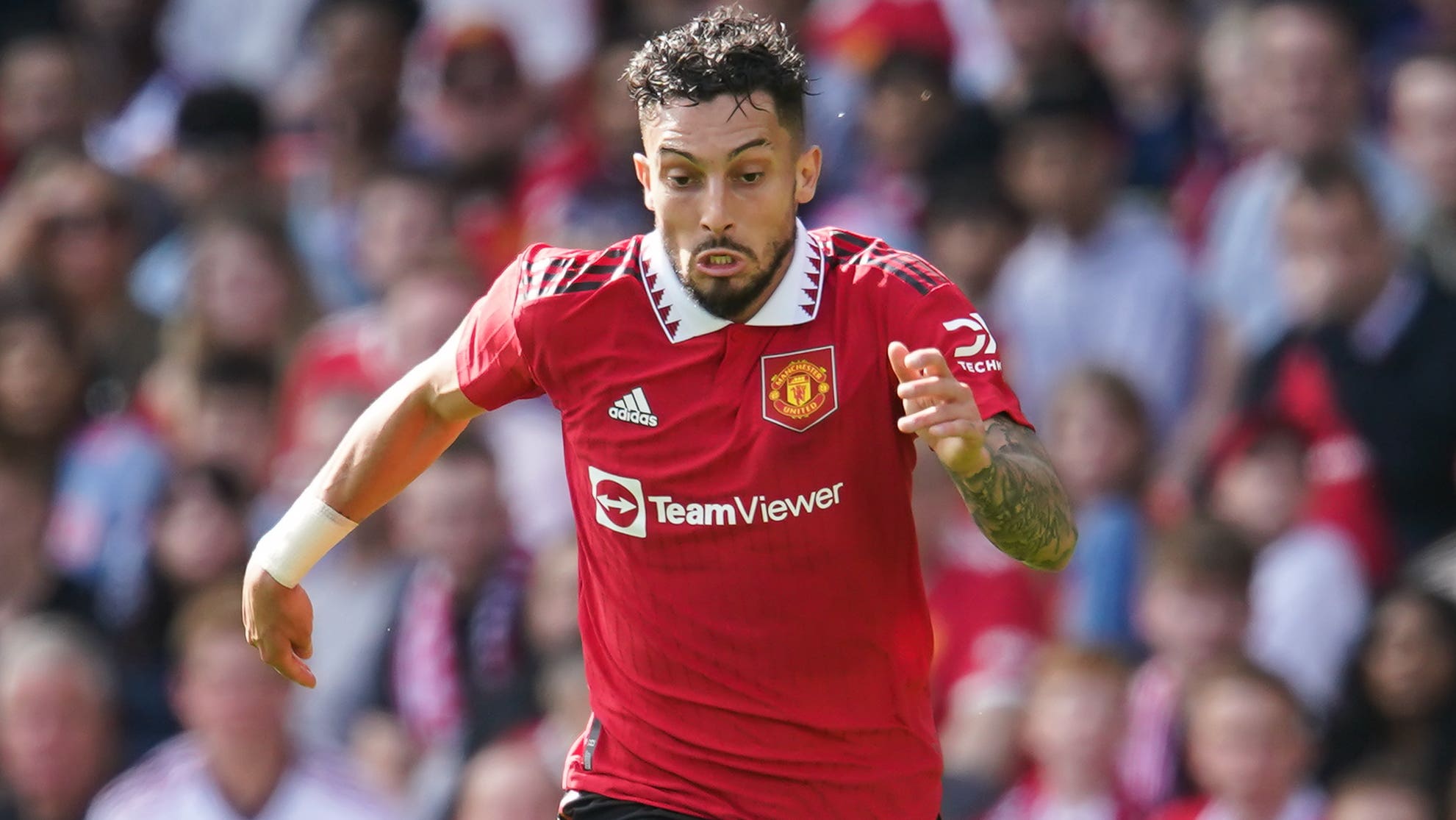 The 29-year-old joined the Old Trafford giants from Porto in October 2020 and made 50 appearances in all competitions for the Red Devils.

Telles has mostly played back-up to Luke Shaw and was pushed further down the pecking order by the summer arrival of Feyenoord’s Tyrell Malacia.

Brandon Williams has also returned to the club after spending last season at Norwich and Telles has joined Sevilla on loan for the 2022-23 campaign.

The PA news agency understands the LaLiga side are covering his wages in full and that the deal does not include an option or obligation to sign the Brazil international.

Paul Pogba, Edinson Cavani and Jesse Lingard left at the end of their contracts, as did Nemanja Matic and Juan Mata.

Andreas Pereira has joined Fulham on a permanent deal, while Dean Henderson and Alvaro Fernandez have moved on loan to Nottingham Forest and Preston respectively.