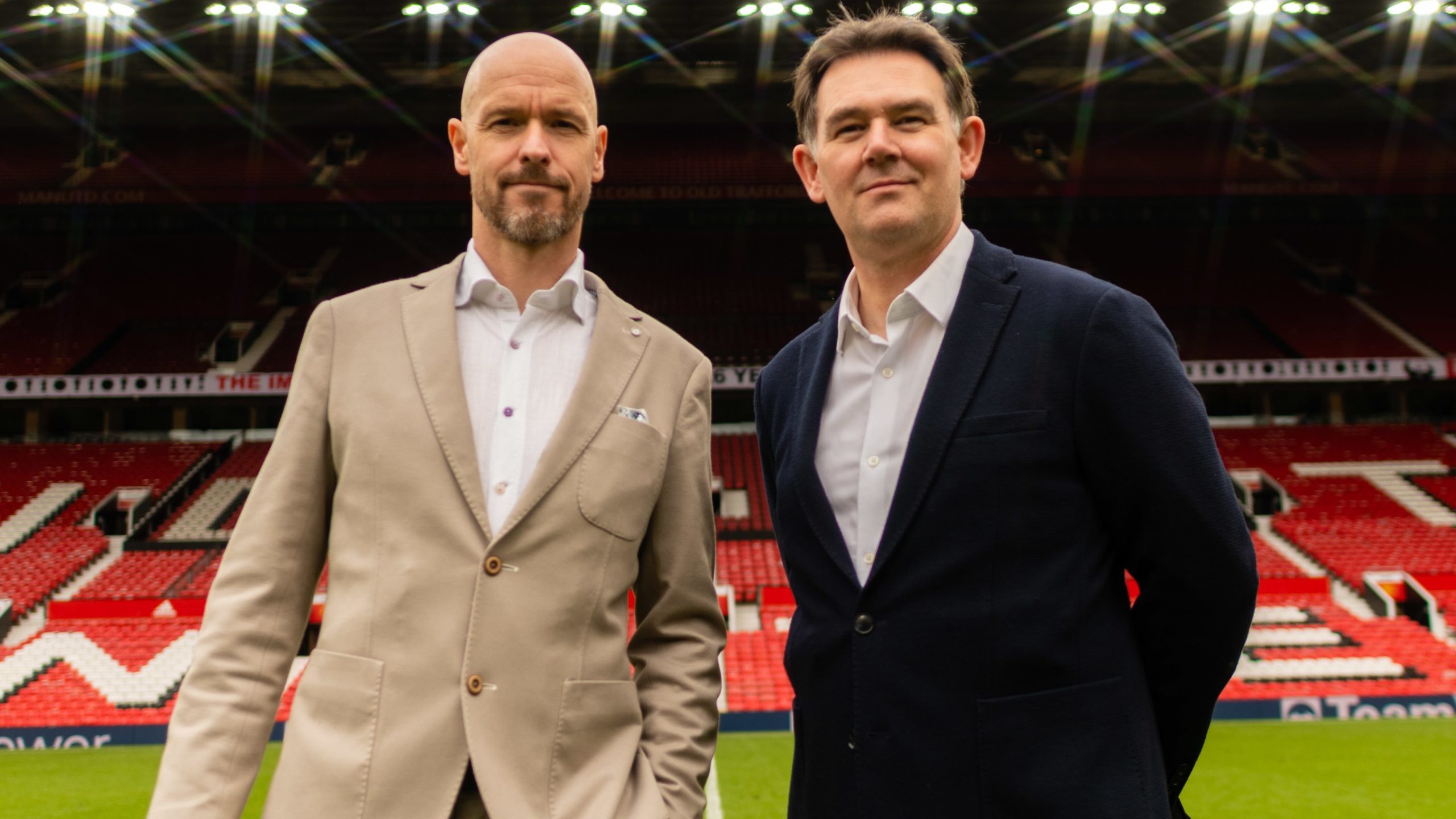 Manchester United’s football director John Murtough insists the level of spending seen this summer will not be repeated by the club after the wage bill hit record levels.

In total the outlay was more than £200million and that will only add pressure to a wage bill which is now the highest in the Premier League after the previous year’s signings of Cristiano Ronaldo, Jadon Sancho and Raphael Varane saw salary costs leap 19.1 per cent, a rise of £61.6m to £384.2m, for the financial year ending in June.

Chief financial officer Cliff Baty said those wage increases were “in line with expectations” but stressed savings as a result of not paying bonus clauses for failing to qualify for the Champions League would result in a reduction next year of “high single digits (of millions).”

Murtough said this summer’s transfers represented exceptional spending and, as United’s recruitment plans were now ahead of schedule, the same level of activity was not expected in future.

“During the summer, we made significant investment in the first-team squad with the permanent addition of five regular starters, including a balance of experienced international players and younger, emerging talent,” he told a conference call with investors after United announced a net loss of £115.5million for the 2021-22 season.

“We also saw a higher-than-usual number of departures and this was an equally-important part of refreshing the squad after the disappointing 2021-22 season.

“We will continue to support Erik in ensuring he has players with the right quality and characters to achieve success, while ensuring that investment remains consistent with our commitment to financial sustainability.

“Overall, we are ahead of schedule in our recruitment plans as envisaged at the start of the summer, and we do not anticipate the same level of activity in future windows.

“As always, our planning focuses on the summer window.”

The recruitment of Ten Hag, whose first four months in charge “bodes well for the future” according to Murtough, was an expensive one when all things are considered.

United spent £24.7m on pay-offs to former manager Ole Gunnar Solskjaer, sacked in November, Ralf Rangnick, who did not take up a two-year consultancy role at the end of the season having initially assumed interim charge, and their associated coaching staff.

United put the majority of that £95.4m rise primarily down to £64.6m of unrealised foreign exchange losses on the retranslation of borrowings in United States dollars.

Yet the club still paid out dividends of £33.6m.

Chief executive Richard Arnold said while last season had been a disappointment he was confident the investment made would bring about improvement.

“Clearly our on-pitch performance in finishing sixth in the Premier League last season fell short of our aims and expectations,” he said.

“Everyone at the club is aligned on a clear strategy to deliver sustained success on the pitch and a sustainable economic model off it, to the mutual benefit of fans, shareholders, and other stakeholders.

“We believe the building blocks for future success are being put in place, but we acknowledge that there is still much more for us to do this season and beyond, and that success will not happen overnight.

“As a club, we are moving forward.”

Part of that progress includes looking at improvements to Old Trafford, although the level of investment would have to be kept within the constraints of the current financial pressures.

“Earlier this year, we appointed master planners to explore options for potential redevelopment of our stadium and the club-owned land which surrounds it,” added Arnold.

“We are at an early stage of a multi-year project and will continue to gather input and feedback from our fans.

“While remaining committed to long-term investment in the stadium, we will be disciplined in our capital plans, which must be sustainable, and mindful of the macroeconomic pressures and inflationary environment currently impacting the UK and wider global economies.”