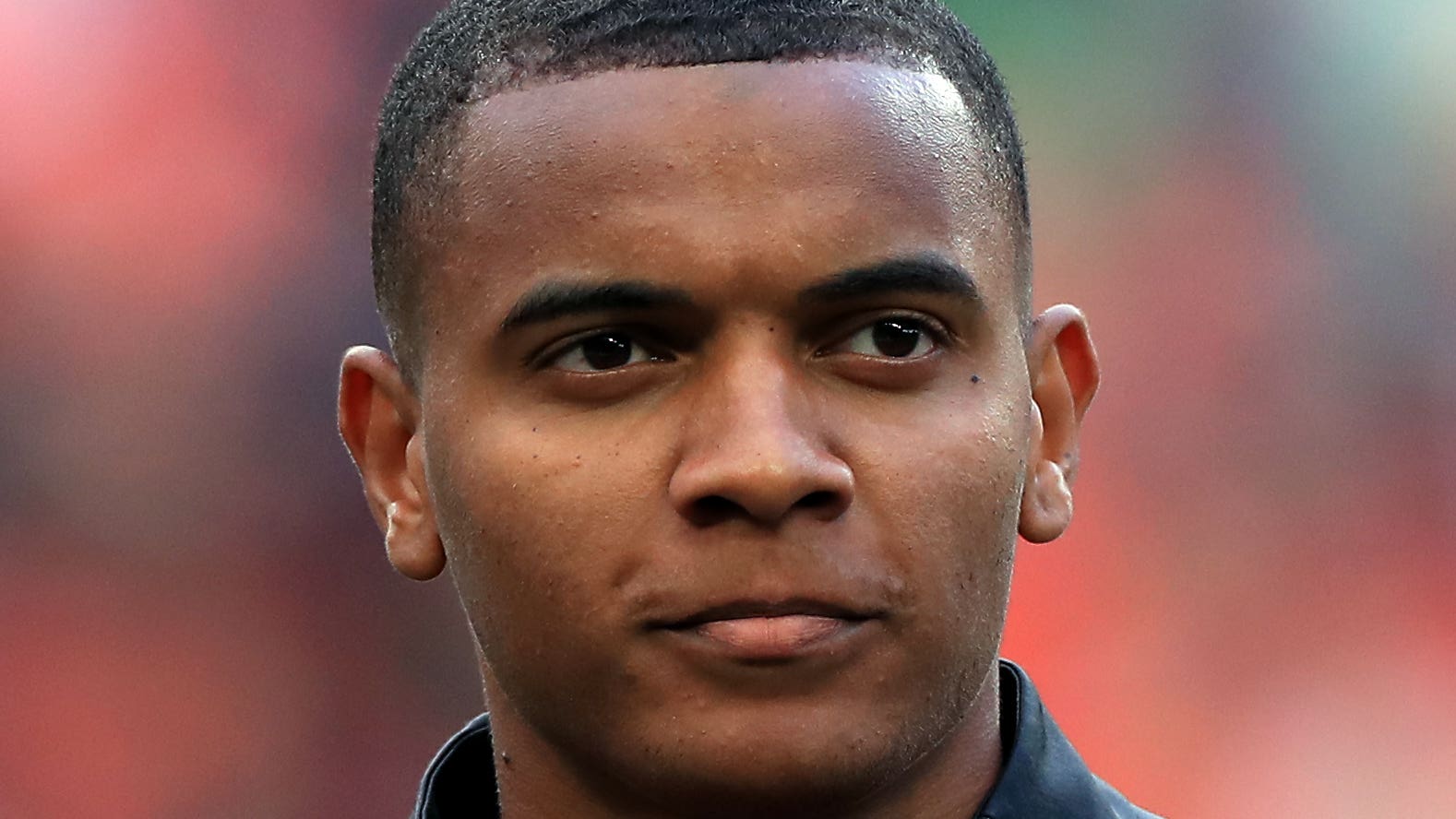 The reigning Premier League champions have had a busy summer, with Raheem Sterling, Oleksandr Zinchenko and Gabriel Jesus among the departures and Erling Haaland leading the Etihad Stadium arrivals.

Guardiola has welcomed the 27-year-old’s acquisition after injuries to Aymeric Laporte and Nathan Ake highlighted the need for central defensive reinforcements.

“We had four incredible central defenders before Manu but sometimes Ayme had tough injuries,” the City boss said.

“He’s getting better but a month or month and a half still there (sidelined).

“Nathan had in the last month some concerns about muscular problems, so we’ve just had two central defenders with this incredibly busy schedule that we have ahead of us.

“We had an opportunity to bring one player, only a year left on his contract in Dortmund, with a lot of experience in Germany and the national team with Switzerland.

“He suits perfectly what we need. He’s fast and really good in the build-up.

“We knew it, we felt it, when we played against Dortmund two or three seasons ago and, yeah, very pleased he’s here and good competition for central defenders.”

Ake could be in line for a return to action in Saturday evening’s trip to Aston Villa, with Guardiola saying he – along with ex-Villa star Jack Grealish – “trained really well” on Thursday after injury.

Phillips has yet to return and City centre-back Laporte is unlikely to be back from a knee injury until October.

“I said one month ago it would be end of September, October,” Guardiola said of the prognosis. “We’re in early September.

“I think he will be ready maybe after the international break, he’ll start to be ready. We will not force it. With the knee, it was a tough injury.

“I cannot forget being in that position and the problems playing West Ham away and the final game against Aston Villa, we didn’t have another alternative because Ruben (Dias) was injured, Nathan was injured.

“This is the other reason why we decided to go for Manu Akanji but we’ll be fine.

“But after surgery it’s time, so end of September, beginning of October. It was a bone (issue) but I’m not a doctor.”

Akanji will hope to be involved at Villa on Saturday, when all eyes will be on former Dortmund team-mate Haaland following hat-tricks in City’s last two matches.

“He’s 22 years old, so he recovers well, quick,” Guardiola said of the striker’s availability. “When you are 32 it’s more difficult but at 22 it’s not a problem.

“I admire all those who can anticipate what can happen in the future – in the next 10 months, 12 months. I am not able to do it.

“One month ago it was a disaster because of the Community Shield and now he’s going to break absolutely everything (in the record books).

“So, I’m not able to anticipate what will happen, so that’s why I am not a guy who works in this business (of punditry).

“We are delighted with him because he settled good – not just Erling, all new players.

“First and foremost because the staff, the backroom staff especially, is so important to how they help and settle in quick the new players.”