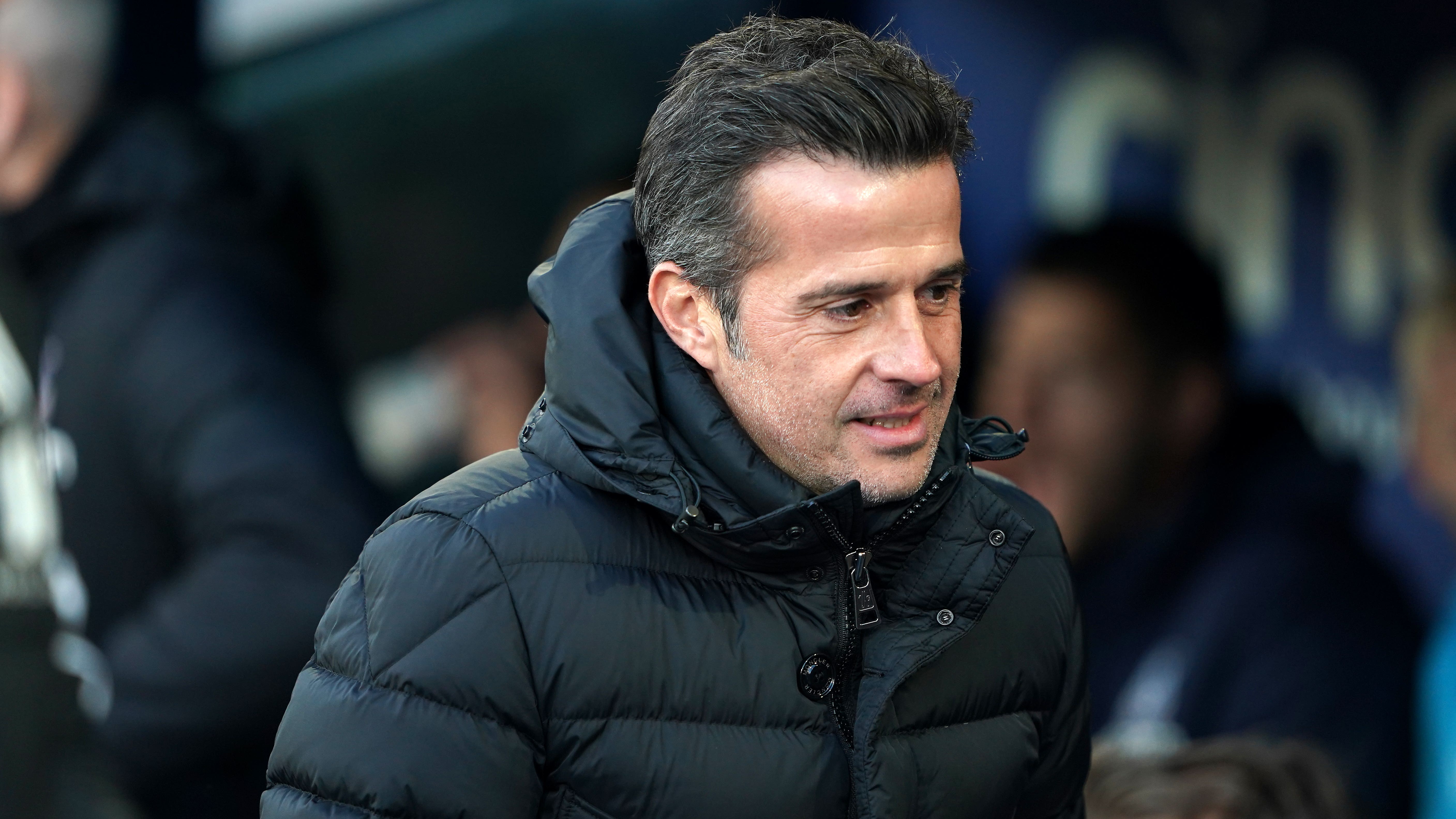 The team came out in warm-up tops with ‘Cohen 2’ on the back, and then put on a display that would have filled their former great with pride.

Serbia striker Aleksandar Mitrovic laid on goals for Bobby De Cordova-Reid and Tim Ream before scoring his 10th of the campaign 10 minutes from time.

But Crystal Palace contributed to their own downfall, losing Tyrick Mitchell and James Tomkins to red cards between Fulham’s first and second goals.

“It was a sad week for our football club,” Silva said. “We lost one of the best and the greatest. I mentioned that to our players and how it was important for us, not to win but to perform in our way, with our identity. For our fans as well.

“The plan went really well and the players understood. Until the first goal we were clearly the best team on the pitch and after the red card we showed the maturity we have to, to play at this level.”

Mitrovic had been a pre-match injury doubt with a foot problem but Silva said: “He was not in the best physical condition but I wanted him to play and he has the quality, the maturity, the experience to handle this situation well.”

Palace manager Patrick Vieira would not discuss either red card but he was disappointed with his team’s return to action after the World Cup break.

“From the first minute I would say Fulham was the better team,” he admitted. “We had too many aspects of the game where we were not present. In the end we got what we deserved. Because we didn’t do anything today to get anything from that game.

“It’s difficult to understand and this is one of the frustrations that I have, because I was pleased about what I have seen in the last couple of weeks of training and I was expecting a better performance from the team.

“That just shows again the quality of the Premier League and we still have a lot of work to do to compete and today we didn’t compete at all. Of course the two red cards didn’t help us but outside of those two situations, it was more the performance from the first minute that let us down.”