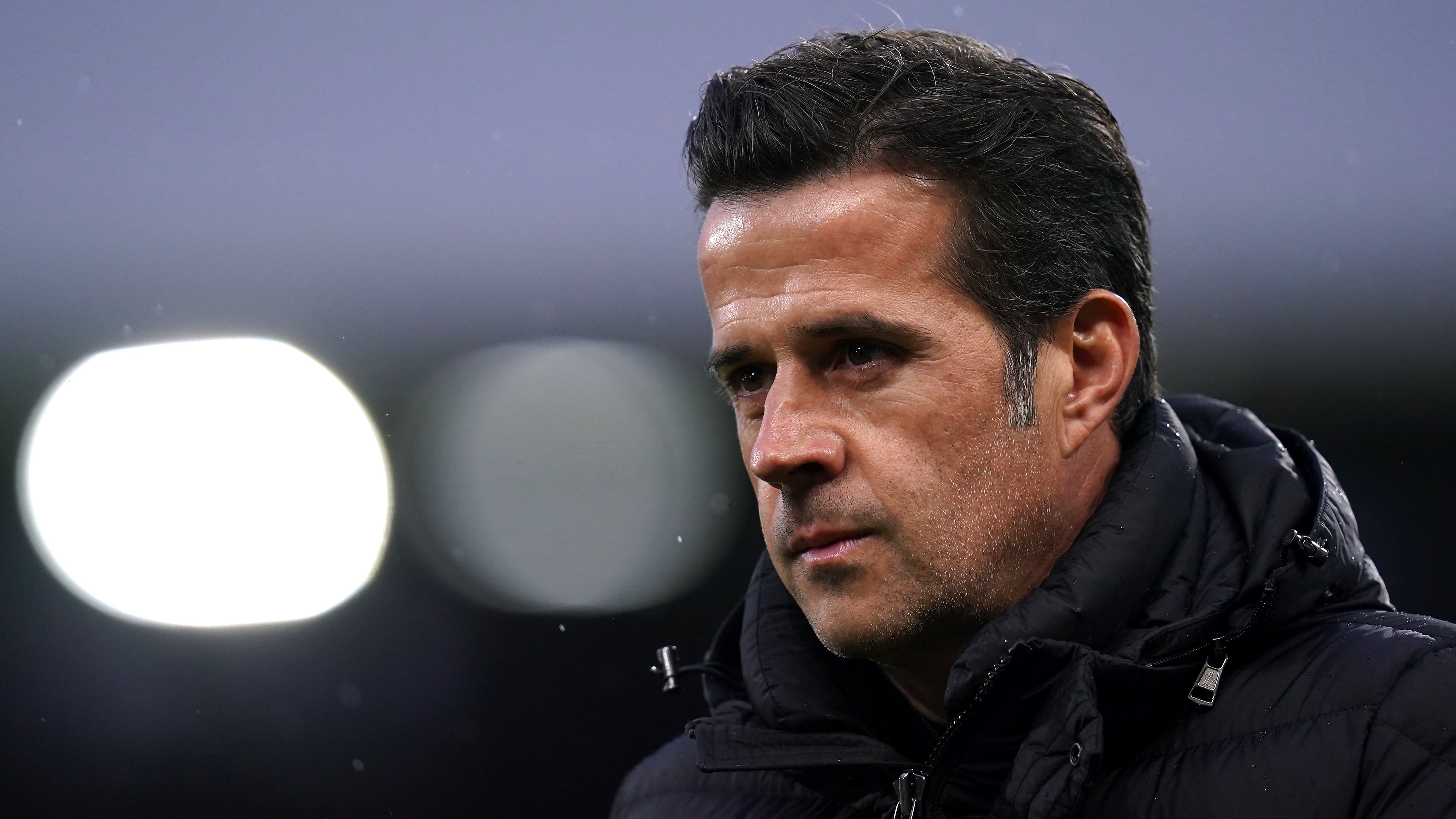 By By Jim van Wijk PAJanuary 6, 2023No Comments

Marco Silva has challenged his Fulham side to take their improved Premier League form into the FA Cup at Hull.

The Cottagers head to the MKM Stadium for Saturday’s third-round tie having won all three games since league action resumed following the World Cup break, and sit seventh in the table.

Silva feels it is a solid platform from which Fulham can build into the second half of the campaign.

“We are really pleased with the way we restarted after the World Cup. You never know what you can achieve at the level we are playing,” Silva said.

“Even before the break, we lost against both Manchester clubs in the last minute but we were in good form.”

Silva told a press conference: “It (the FA Cup) is a really important competition for me, for us, for the football club. Everyone has to respect the FA Cup.”

Portuguese coach Silva took on his first job in English football with a five-month stint at Hull when they were in the Premier League during 2017.

Even though the Tigers were eventually relegated at the end of the campaign, amid protests against the club’s ownership, Silva continues to hold fond memories from the 22-game spell – which included a run to the semi-finals of the League Cup.

“I arrived during a tough moment but the fans were special for us,” said Silva, whose Fulham side won at Hull on their way to promotion from the Sky Bet Championship last season.

“No-one believed in us, but the way we improved the players in that moment was really good and it will be special to go back.”

Silva reported no fresh injury concerns ahead of Saturday’s cup tie, but defender Shane Duffy is ruled out through illness.

“We are in a really busy period which is tough,” the Fulham boss said. “We have to assess players and decide for tomorrow’s match.”

Fulham remain open to adding some fresh faces during the January window, but only if the right calibre of player becomes available.

“All the focus is in our players and our squad, and we know the positions that we should strengthen as well,” Silva said.

“If someone comes and joins our football club, they need to be able to add something really important.”