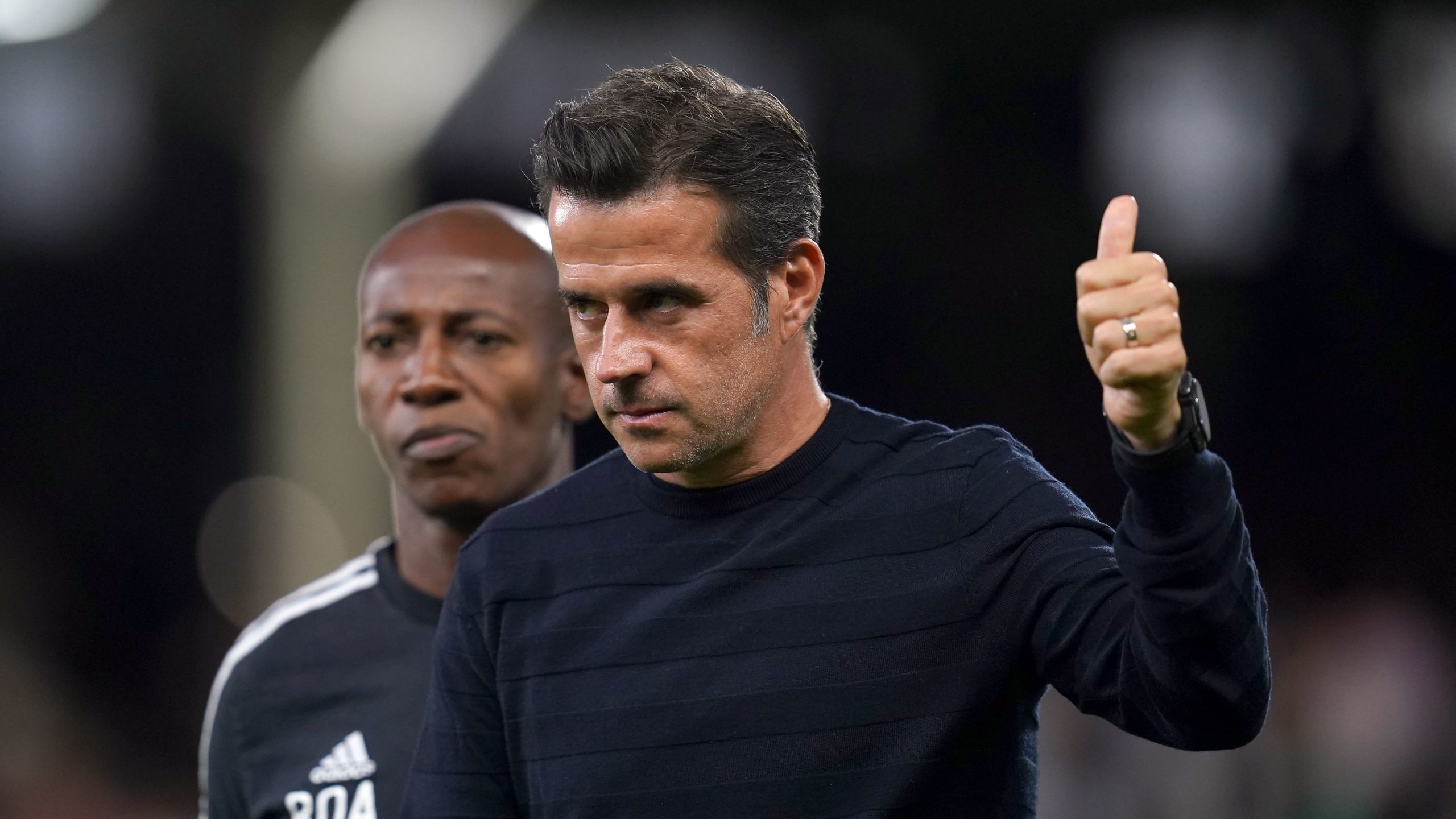 Fulham boss Marco Silva was satisfied with the “hard work” that went into their summer recruitment drive.

The Cottagers brought in Carlos Vinicius, Dan James, Layvin Kurzawa and Willian on deadline day to take their total incomings to 11 players.

“It was hard work for all of us,” Silva said at a press conference. “As I’ve said during the last month, the market is really tough for all of the clubs around the world. It’s even been tough for some clubs with more power, with the big budgets.

“Of course we planned and we tried during the last two and a half months. We are really happy and pleased with our performance, the work, with the players that we got in.

“The other players come to add something and to create enough numbers for the competition that we are playing.

“We, as a club, are pleased. Firstly because of the players we kept from last season, they are the biggest and best platform for us to go ahead, and we tried to add some experience, some quality, some different backgrounds, with new players for our football club.”

Fulham head to Tottenham on Saturday, with Silva set for a reunion with Brazilian winger Richarlison, whom he managed at both Watford and Everton.

“I took him to Watford and I took him to Everton as well,” added Silva. “He’s a very good professional, a great talent.

“He’s a player who has the ability to score goals, even coming from the wide areas he has the capacity to score.

“It will be good to see him again. Of course I hope that he doesn’t have a good game, I hope it will be a happier day for us than for them and for him.

“I hope all the best for him when he plays against all the teams, but the exception is when he’s against us.”