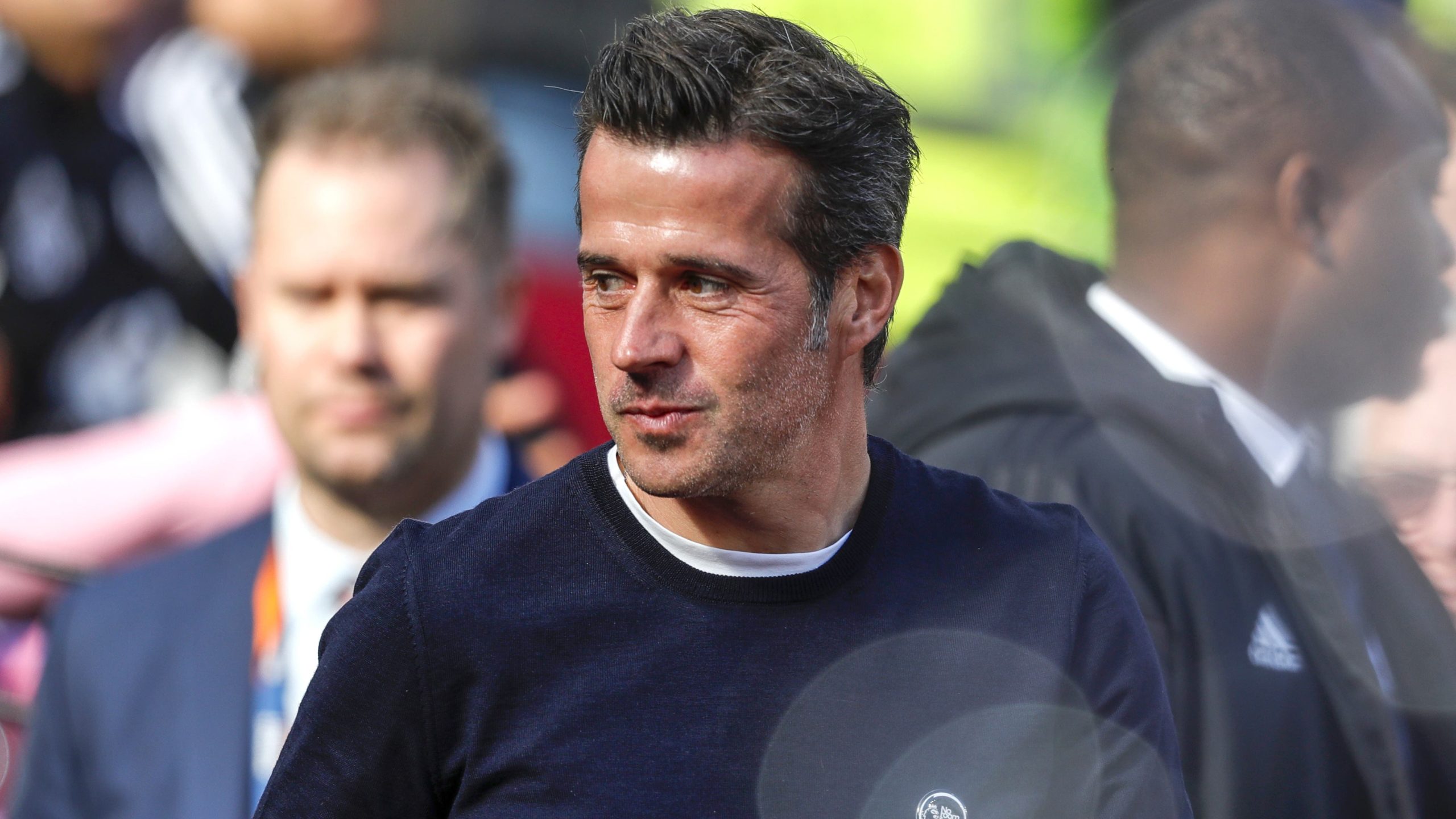 Fulham manager Marco Silva believes Manchester City are a different proposition to all the other teams in the Premier League ahead of his side’s trip to the Etihad Stadium on Saturday.

The Cottagers have exceeded all expectations in the first part of the season and currently sit seventh, above the likes of Liverpool and just two points behind fellow west London club Chelsea.

However, Silva remained cautious over his team’s chances against City, who are second in the table, two points behind leaders Arsenal, having lost just one match all season.

“They are different than all the others, they are,” Silva said.

“We have to be realistic, we have top teams in this competition.

“They are different, and they are probably the most difficult team to play against in my opinion as well.

“Not just in the Premier League, I think in Europe as well. Many managers they will agree with me.

“They have the quality but some teams can compete and do well against them and let’s hope we can, it will be really difficult for us but it is our obligation to try.”

Last season in the Championship, Fulham thrived on the prolific combination of Harry Wilson and Aleksandar Mitrovic, with the latter finding the net a record-breaking 43 times.

However, Wales international Wilson’s Premier League season has been marred with injury, playing just six times, although Silva believes he will be fully fit soon and in time for the World Cup.

“He is an important player for us, a different profile than what we have in the (other) outfield players, with the left foot, he is the only one who can play with the left foot (and) on the right side as well.

“He’s an important one for us, the last two games he started, played about 60 minutes at a good level but I know and he knows as well that he can play at a much higher level.

“The games will give him the confidence that he needs.”