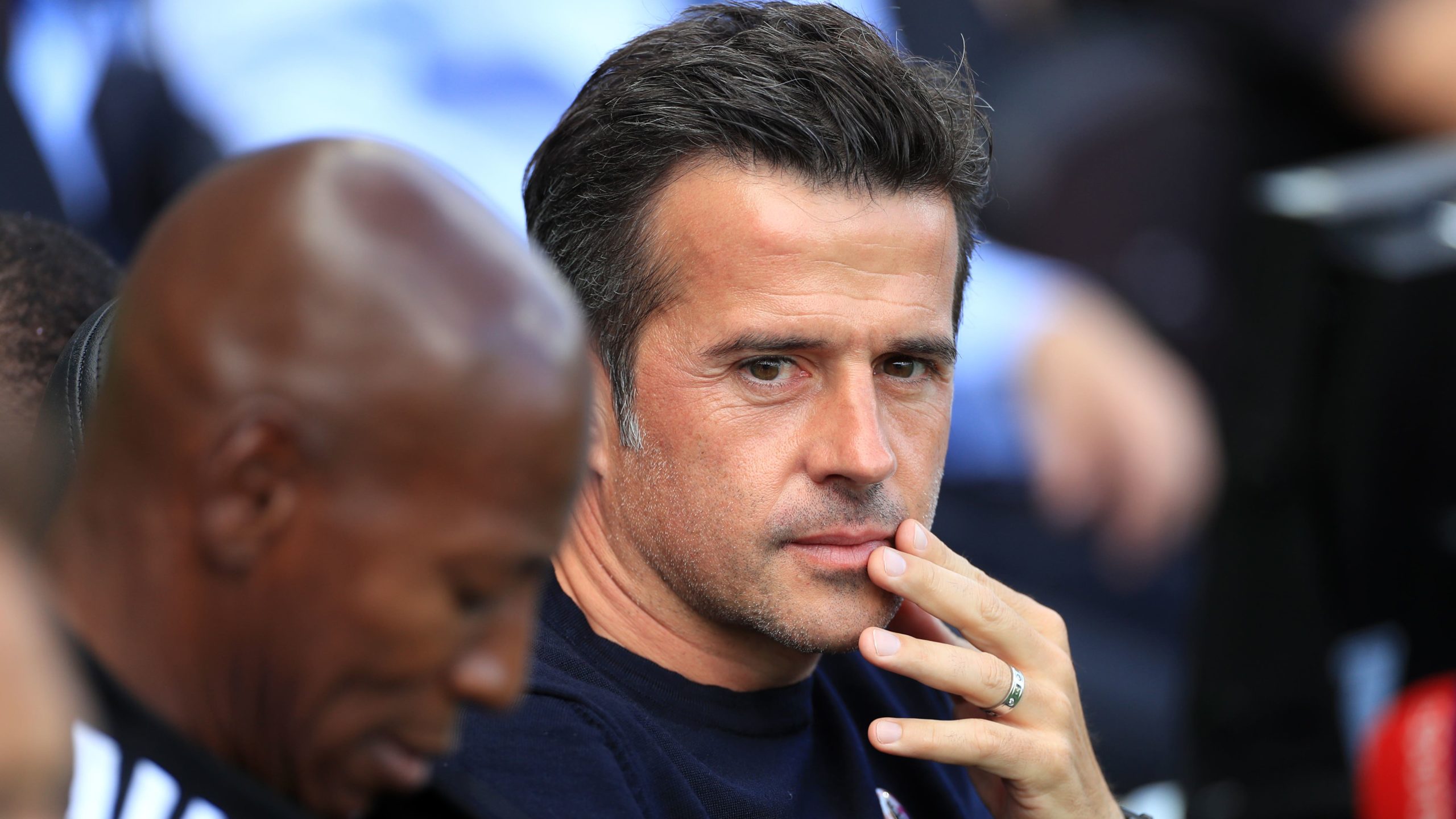 Marco Silva has admitted Fulham are not satisfied with their unbeaten start to life back in the Premier League.

Bobby Decordova-Reid and Palhinha had powered the hosts into a 2-0 lead, only for Christian Norgaard and Ivan Toney to drag the Bees level late.

Brentford hitman Toney also saw two fine finishes chalked off for offside, and Fulham pounced on the reprieves with Mitrovic burying another powerful header for the win.

Fulham began the season as many neutrals’ tip for the drop, but battling points against Liverpool and Wolves followed by a first win of the term against resolute Brentford has seen them start in impressive fashion.

However, boss Silva and company are still demanding more.

“We believe in ourselves, our philosophy and in our way,” said Silva.

“It’s the most difficult and best league in the world.

“We know there will be good moments and bad moments, and we have to keep reacting.

“We’re pleased with how we’ve started the season, but we could even have had and obviously would have wanted more points.

“It’s a great afternoon for us. They fought back very well into the game, but after they equalised we started to play our way again, and to command the game again.

“It was a great goal at the end to win the game. We kept calm and fought back into it.

“We deserved the points; overall we were the best team.

“I think we had the best chances to score, I’m really pleased for the players. I’m happy and proud of the team.

“It’s not easy when you’re winning 2-0 and let that slip to be able to come back again.

“The most important thing today was the reaction: the belief in ourselves to go again. I’m really pleased to see that.”

Thomas Frank praised his Brentford side’s commitment to attacking football, even in defeat.

The Bees have racked up eight goals in three games, leaving Frank happy with the start to the new campaign despite frustrations not to take a point at Fulham.

Frank refused to weigh in too heavily on Toney’s two disallowed goals, but did concede that the tiniest of margins proved enough for VAR to discount one of those strikes.

“For Ivan’s goal that was ruled out, I guess that’s why we have VAR,” said Frank.

“The process doesn’t always go in your favour.

“That one is impossible to see in real life. It wasn’t an inch, we’re maybe even talking about millimetres.

“Even with the loss, I like and I want that offensive mindset from us.

“So we will always try to go down the attacking route.

“It paid off in many ways today. To grab the equaliser when we did, that was big, and it was only a last-minute header that denied us.”