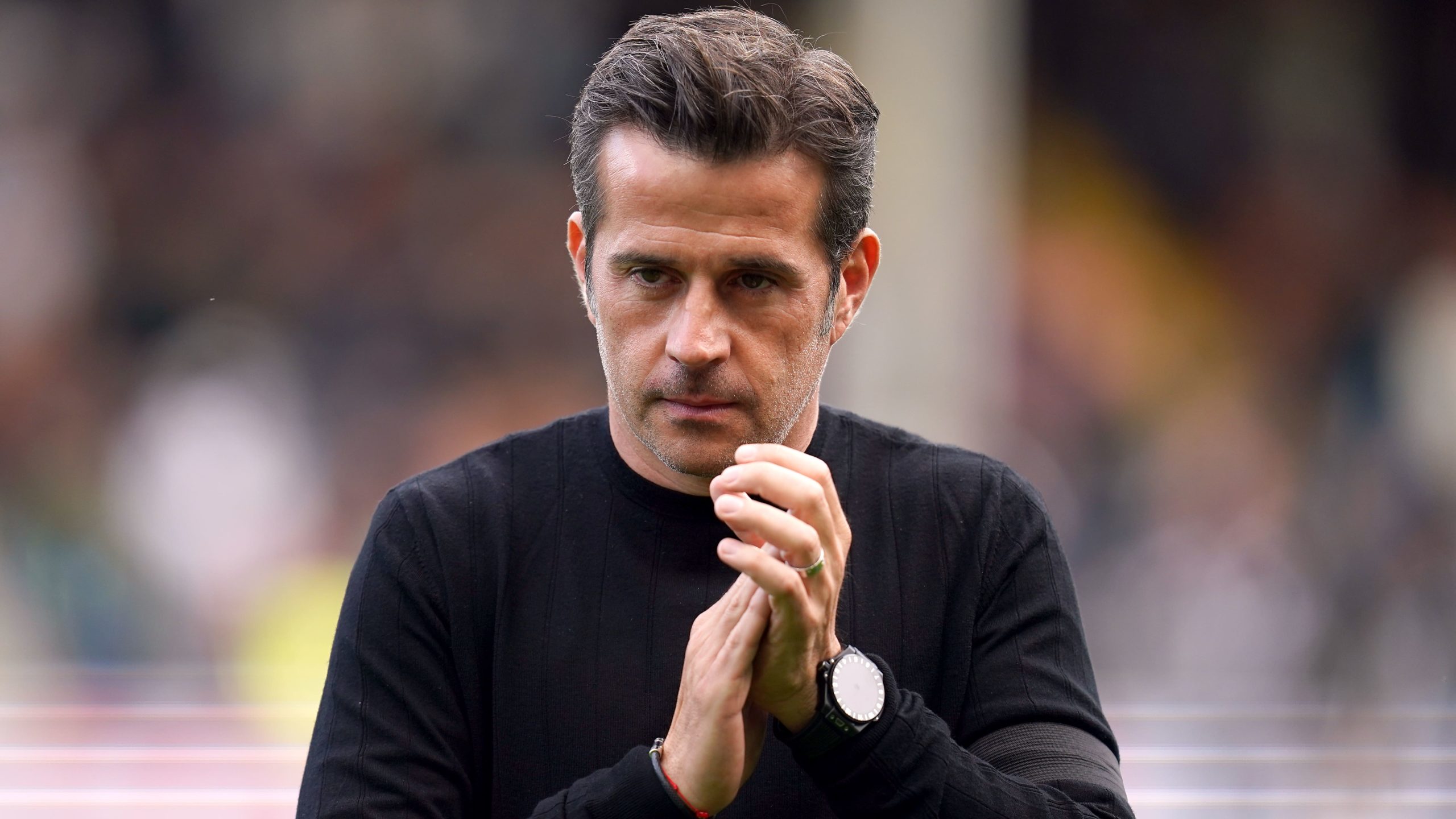 Marco Silva has challenged Fulham to end their miserable record against West Ham when the two sides face off in Sunday’s London derby.

Fulham will make the short journey across the capital bidding to bounce back from their 4-1 defeat at Newcastle last weekend.

The Cottagers have failed to win a league game at West Ham in more than two decades, their last triumph coming back in 2001 when Sylvain Legwinski and Steed Malbranque found the target in a 2-0 victory.

Fulham have won just four of their 24 Premier League meetings against the Hammers, but, speaking ahead of Sunday’s clash, Silva said: “This type of thing that didn’t happen in the past, we are here to change.

“When we played against Brentford I was told our record at home was not good enough in the last few seasons.

“Every time we played them at Craven Cottage the result wasn’t the best for us, and always good for them, and we changed it and won 3-2. We take the same mentality for the West Ham match.

“It will be a tough one for us. It’s a very good atmosphere, a good stadium, to play football against a good side, but we want to enjoy it, embrace the challenge, and go there to fight for the three points, and change the facts that we are talking about.”

Silva is sweating over the fitness of Aleksandar Mitrovic, the Serbia international who has scored six of Fulham’s 13 goals on their return to the top flight, while Nathaniel Chalobah is banned after he was sent off against the Magpies.

But Wales international Harry Wilson could return to the fold following a knee injury sustained in pre-season.

West Ham have endured a challenging start to the season but have tasted back-to-back victories – in the league against Wolves last weekend and 1-0 away to Anderlecht in the Europa Conference League on Thursday.

Silva added: “You have a bad result and then the second one doesn’t come in the way you want it, and after you have to get some confidence again.

“They signed very, very good players during the market – they spent a big amount of money as well – but some players have to adapt for the Premier League, even if they have high quality.

“You are talking about a team that in the last few seasons fought always to be in the European competitions. Two seasons ago they fought to be in the top four.

“So, in my opinion, what they are doing now was a matter of time for them to get good results again, because the quality is there.”