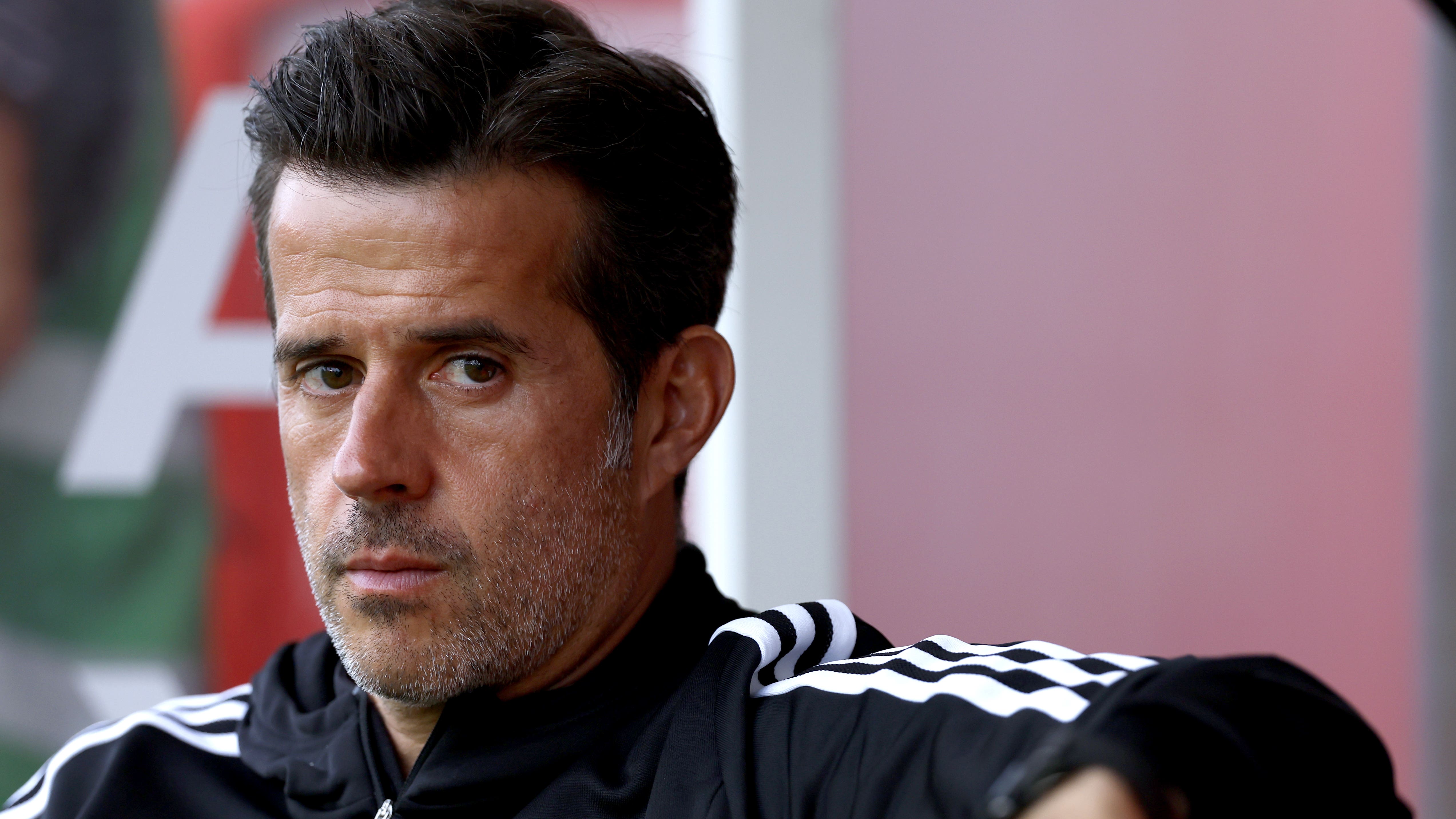 Marco Silva wants Fulham to focus on their own strengths

Fulham manager Marco Silva needs no reminding of just how good Manchester United can be – but wants his side focussed on their own strengths.

After a slow start to the new campaign, Erik ten Hag’s side have found some consistency since they were beaten 6-3 at rivals Manchester City at the start of October.

United recovered from last weekend’s 3-1 defeat away to Aston Villa by beating Unai Emery’s side in the Carabao Cup on Thursday night at Old Trafford to move into the fourth round.

Cristiano Ronaldo could be back in contention for Sunday’s game at Craven Cottage, which is the last before the World Cup break, as United look to keep pace with the Premier League’s top four.

Fulham have impressed following promotion, now aiming to push on into the top half of the table and stay well clear of the battle for survival.

Only a late penalty from Erling Haaland denied Fulham a draw at Manchester City last weekend, and Silva feels his players need to concentrate on their own game rather than worry about what United can do.

“We are talking of team of high quality,” the Fulham boss said.

“They had some setbacks during the season so far, but we analysed them and we know what they are capable of and the quality they have.

“It is clear what they try to do and easy to understand what they are trying to do in every moment of the game.

“It is up to us to keep preparing well, like we’ve been doing this week.”

Silva told a press conference: “As well as knowing their strengthens, there are some weakness as well which we try to exploit.

“The focus on them is important, but the most important thing for us is ourselves.

“I don’t want to put all this focus on Manchester United. Of course we really respect them, they have a great squad and a great team, but the focus is on ourselves and what we are capable to do.

“We should improve from our last game and try to play at our best level, even if we don’t have all of our squad ready for the match.”

Aleksandar Mitrovic will be missing again as he recovers from a foot problem, which it is hoped will not limit the striker’s impact for Serbia at the World Cup.

The 26-year-old Brazil international has settled well following a permanent summer move from United, having spent time on loan at Lazio and then last season with Flamengo.

“I cannot talk about what happened before (at Manchester United), but we are pleased to have him here,” Fulham boss Silva said.

“He is performing well, has adapted really well in our squad and also in our philosophy.

“What I expect from him is even more because I know he has the quality to do more things, to keep improving.

“We will see much more and better things coming from him.”