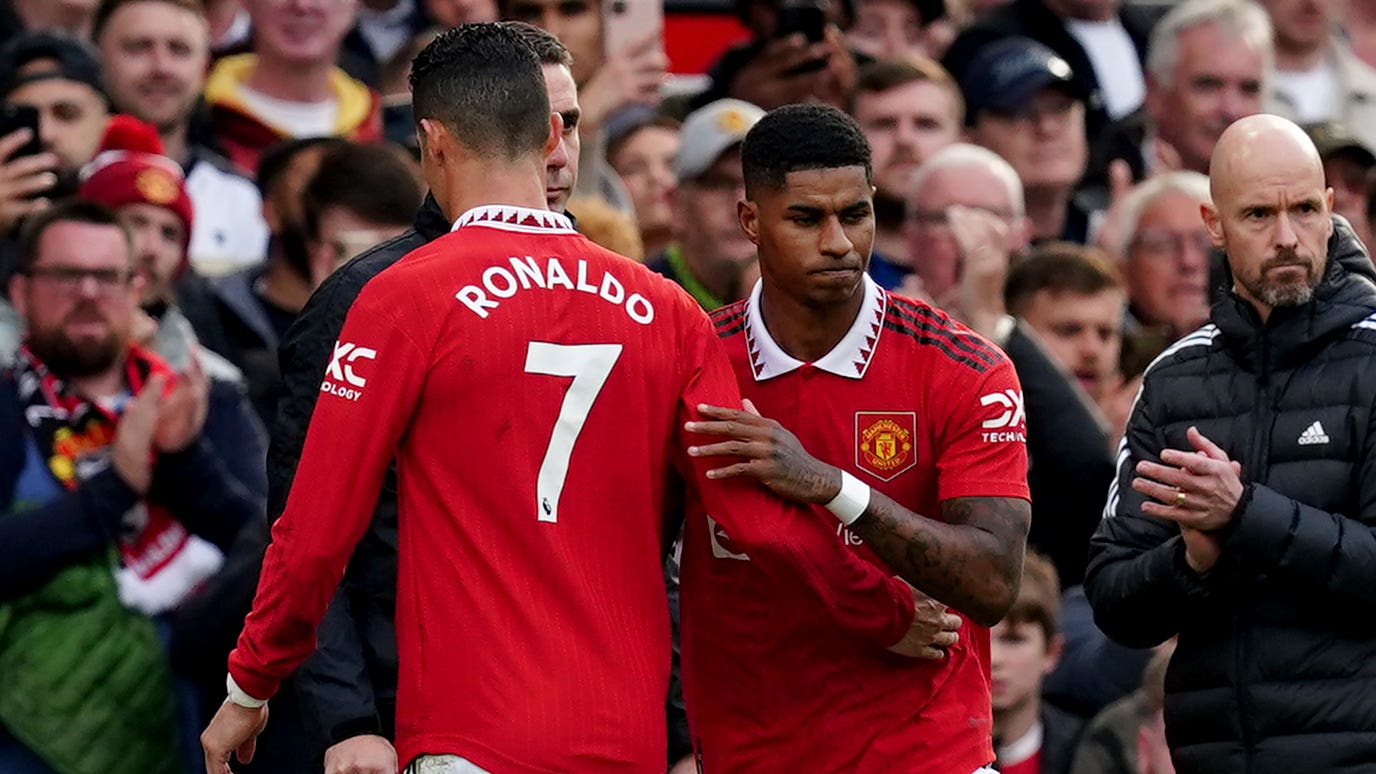 Marcus Rashford hailed Cristiano Ronaldo as one of his “idols” after the experience of playing alongside him at Manchester United.

Ronaldo left Old Trafford last Tuesday after United issued a statement announcing they had reached a mutual agreement with the player to terminate his contract with immediate effect.

The development came a week after Ronaldo unsettled the club in an outspoken TV interview and means the Portugal captain is now free to negotiate with other clubs.

The PA news agency understands there are no restrictions on who he can play for under the terms of his departure agreement with United, nor are there any ongoing obligations for the Old Trafford outfit.

Ronaldo’s relationship with the club had appeared to become strained during the early part of the season and problems were brought to a head during an interview with TV presenter and journalist Piers Morgan.

Rashford played alongside Ronaldo during the 37 year-old’s second stint at United, having signed for the club’s academy during the Portuguese’s first spell.

“Listen, it’s been an unbelievable experience to play with him,” England forward Rashford said when asked about Ronaldo’s departure.

“He’s obviously one of my idols and someone I’ve always looked up to. So to have the opportunity to play with him is unbelievable and I’ll take that with me and it’s something that I can keep with me forever.