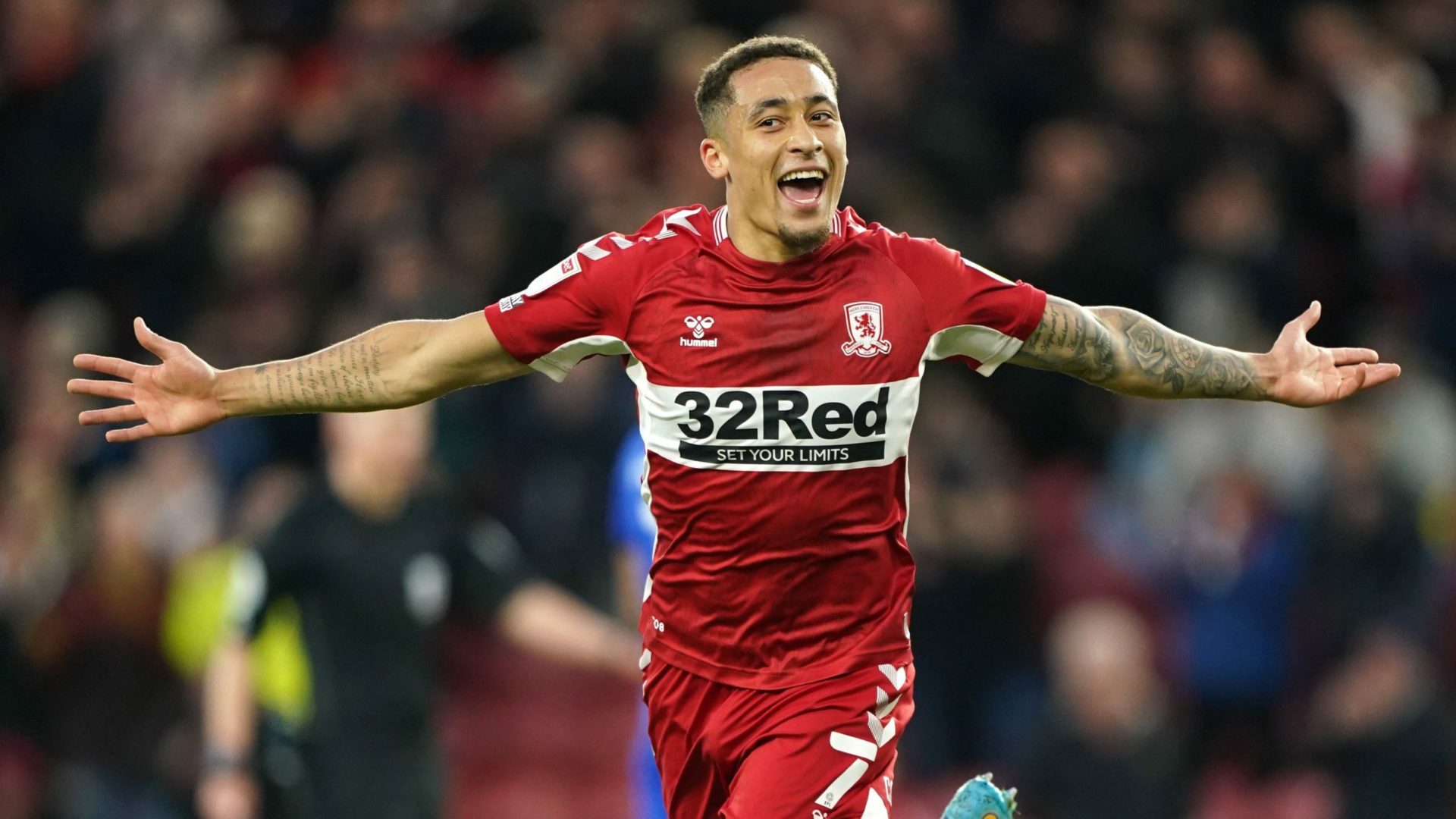 Bournemouth have made their third summer signing by completing a five-year deal for Middlesbrough midfielder Marcus Tavernier.

Leeds-born Tavernier, 23, has joined the Cherries for an undisclosed fee.

He was a key part of Boro’s FA Cup run last season that saw them beat Tottenham and Manchester United before suffering a quarter-final defeat against Chelsea.

Tavernier, younger brother of Rangers captain James Tavernier, has been capped by England at under-19 and under-20 level and is Bournemouth boss Scott Parker’s latest recruit ahead of the Cherries’ Premier League return, following Ryan Fredericks and Joe Rothwell.

“We are very pleased to have brought Marcus in. He was one of the stand-out performers in the Championship last season, and will be a good fit with our squad,” Bournemouth chief executive Neill Blake told the club’s official website.

“He has a great pedigree, tremendous energy and is a versatile young player who can play a number of different positions.

“Marcus was attracting a great deal of interest, and we are delighted he has decided to join us. Everyone at the club is looking forward to working with him.”