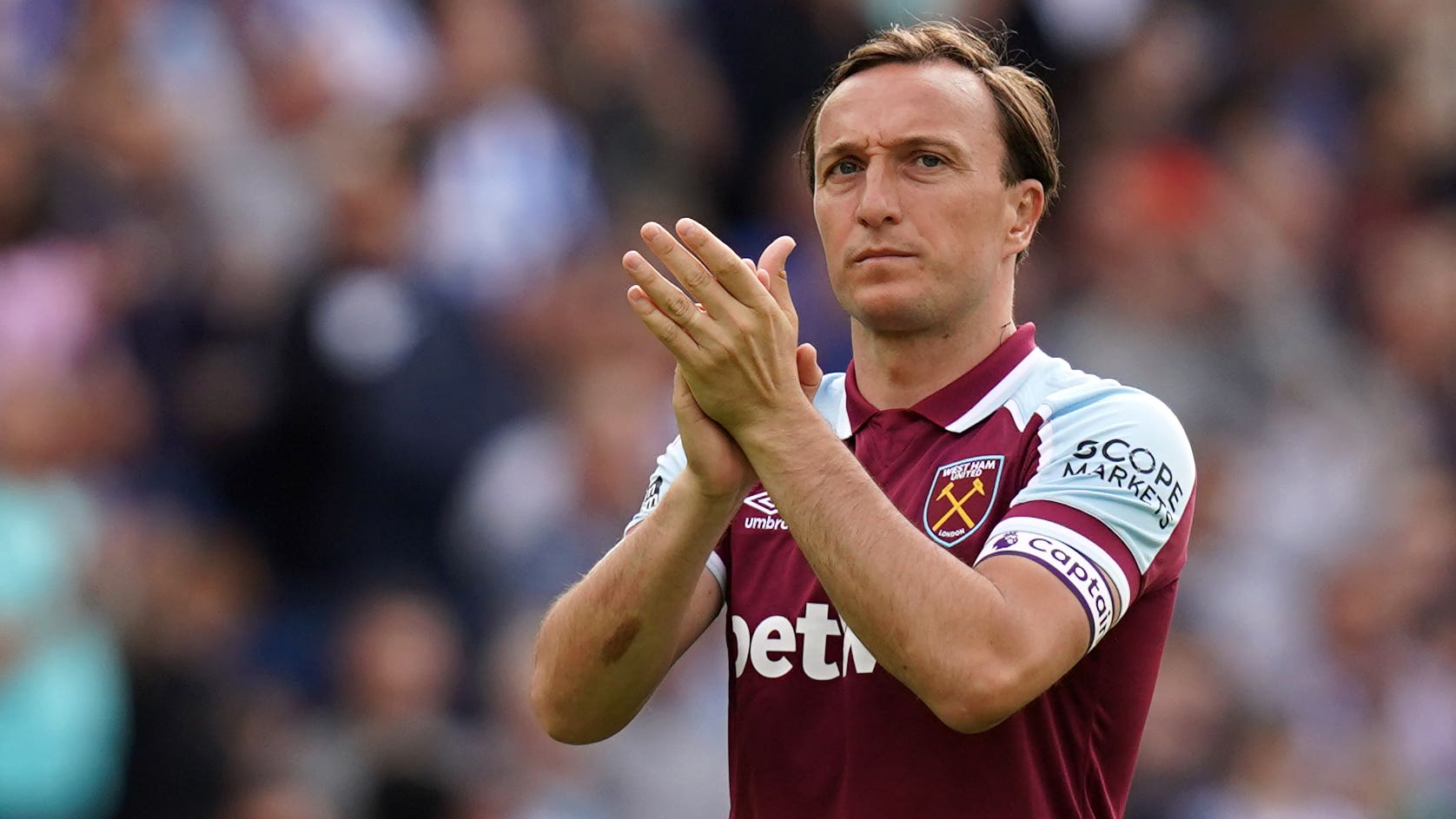 By By PA Sport StaffSeptember 22, 2022No Comments

West Ham have announced former captain Mark Noble is to return to the club in the role of sporting director.

Noble, 35, retired at the end of last season following 18 campaigns with his boyhood side.

In a newly created position, Noble will work closely in support of Hammers manager David Moyes and the current board.

“I’m really happy to be coming back and can’t wait to get started,” Noble said. “I’d like to thank the club for giving me the opportunity – it’s a great honour for me to take up this role.

“I’ve spent the last 24 years as a player here, first in the academy and then in the first team, and obviously have a deep knowledge and understanding of the club.

“The last two years, as my playing days began to naturally wind down, gave me a fantastic opportunity to really spend some time educating myself and gaining greater knowledge and understanding of the work that goes on behind the scenes.

“This club has made some fantastic strides forward in that period and I am really looking forward to coming back at such an exciting time.”

Noble added on the West Ham website: “I see it as a position that I can grow and develop in both personally and professionally.

“There are always difficult decisions to be made in football but along with my colleagues at the club, I will continue to put the best interests of West Ham United first.

“The last two seasons have been a time of great progress, and I want to help us to continue moving forwards in the right direction.

“I believe in the ambition shown by the board and I am excited about helping to build on the success that has been delivered so far.”

“I am really pleased to welcome Mark back and to have the opportunity to work closely with him again. He was a great asset and strength to me as a player and a captain, and I know he will give the club and myself fantastic support again in this role,” Moyes said.

“It is an opportunity for him to develop and grow in the position and he will have our full support in doing so.

“There is nobody better qualified when it comes to understanding West Ham United and its ethos, and to bring new ideas to take the club forward in the right direction.”