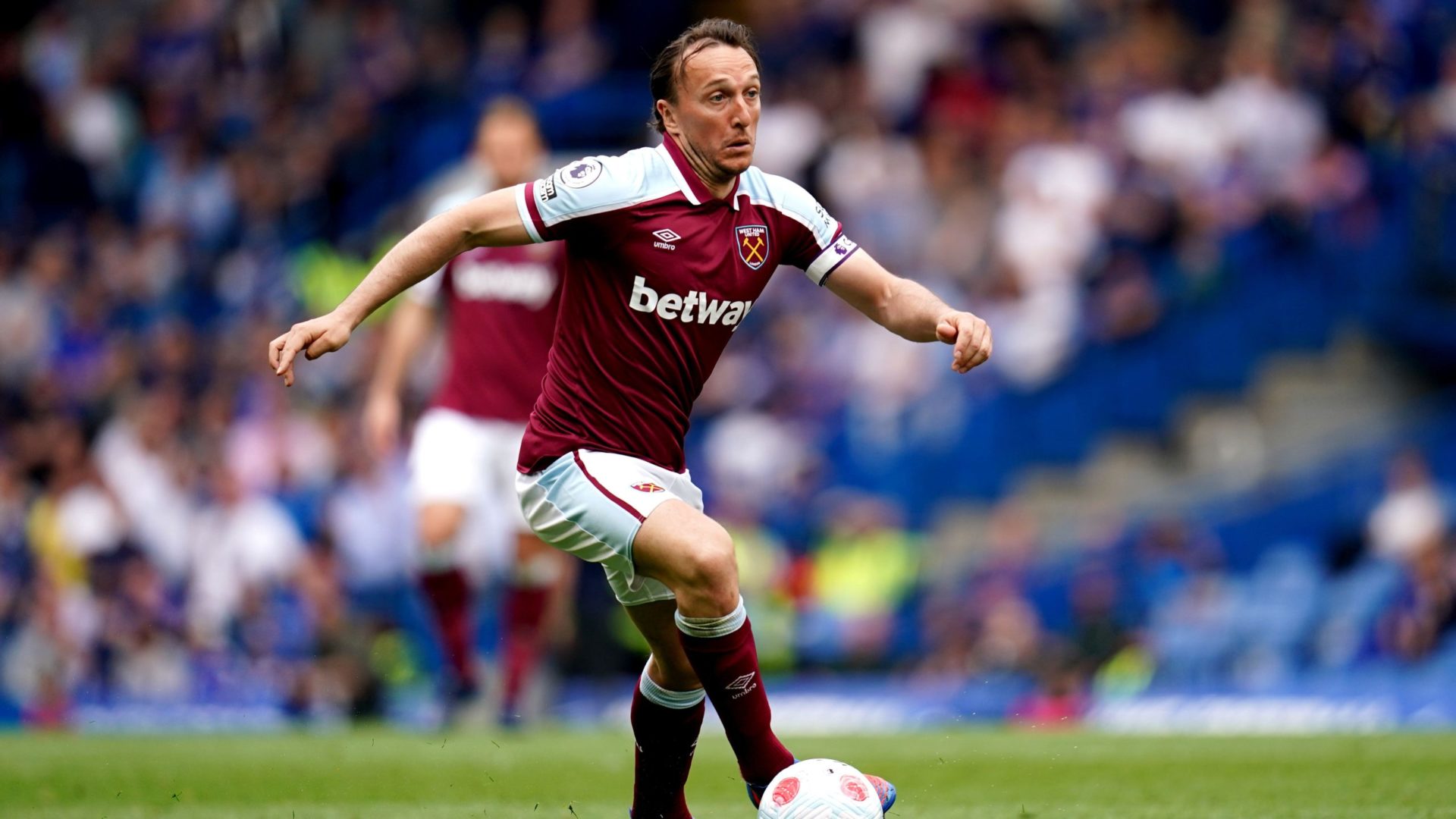 Mark Noble has revealed his pride at being able to walk away from West Ham with the club on a high.

Midfielder Noble is bringing the curtain down on his Hammers career at the end of his 18th season with his boyhood side.

The 35-year-old faces his final home game against Manchester City on Sunday with West Ham pushing for a second successive Europa League campaign.

It is a far cry from the relegation scraps and in-fighting which have peppered Noble’s time at the club he joined aged 11.

“It’s a really good point,” said Noble. “It would have been a lot harder for me to walk away if the club was in a tougher situation or it was struggling, because I always felt a responsibility to get us out of the ‘rubbish’, if you know what I mean.

“It’s a lot easier to leave on a good note. I feel like it’s been 19 years of work, hard work, from myself.

“If I was going out, wherever I’ve been in the world, out for meals with my wife, golf with my son or whatever it was, I’d always be thinking, ‘We need to win on Saturday’ or ‘We need to get a result’.

“It never leaves you. Now, to leave the club in a good position make me very proud.”

Noble made his debut as a 17-year-old against Southend in the League Cup and has clung on to the Hammers roller coaster ever since.

There have been plenty of highs, notably play-off success and this season’s memorable run to the Europa League semi-finals.

The lowest of lows came after the controversial move from Upton Park to the London Stadium, and a 3-0 home defeat by Burnley which saw Noble grappling with one of a number of fans who invaded the pitch in protest.

Not that Canning Town-born Noble ever considered turning his back on the club.

“There were tough times,” he reflected. “But there was no way I was going to walk away. I wasn’t about to give up because, if I had done, I wouldn’t have had the moments I’ve had this year.

“Sometimes it is easy to go, ‘Do you know what, I can’t deal with this any more and I’m going to go to another club’.

“That is the easy option. I never had that thought in my mind. I was always going to strive to make the football club the best it can be, to drag the players with me, to help the staff here because everybody is affected when the club is not doing well, and thankfully I have done that.

“Not just West Ham fans, but fans around the country and the world, the thing they respect most is loyalty to their club because they have supported it their whole life. And obviously from me they have got that.”