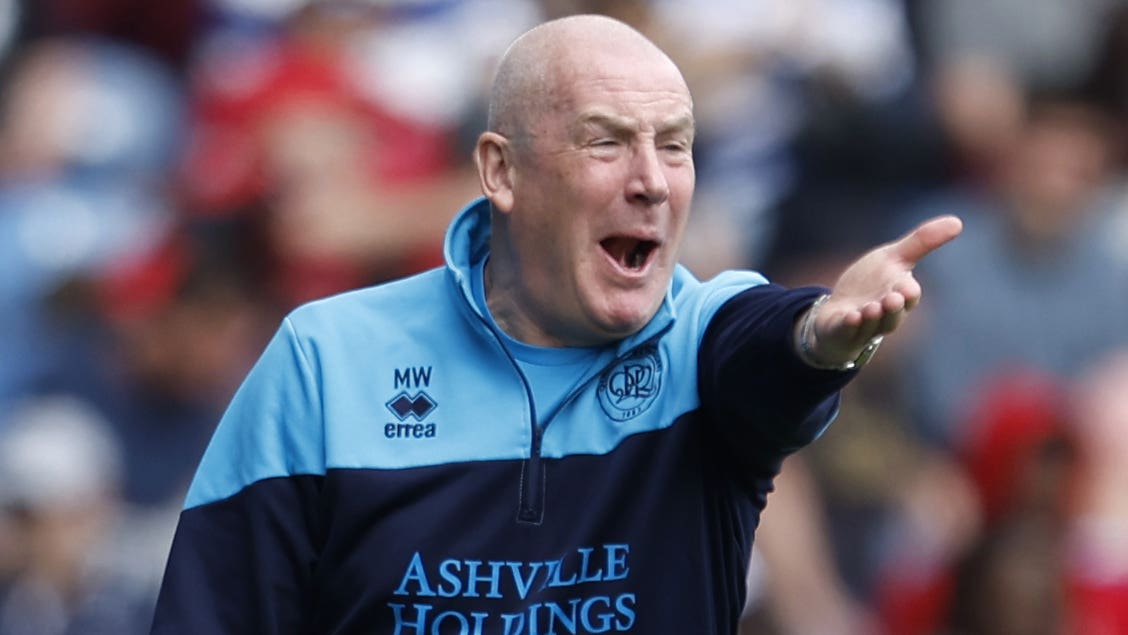 The 59-year-old has had spells in charge of Brentford, Rangers, Nottingham Forest and QPR and led the Hoops to a top-half finish in the Championship last season before leaving the club at the end of the season.

Warburton will take up his new role when the Hammers return for pre-season training at the weekend and will join Billy McKinlay, Paul Nevin, Kevin Nolan and Xavi Valero on David Moyes’ coaching team.

“West Ham have made incredible progress in recent seasons, continually making forward strides to move the club in a positive direction.

“I am excited about coming in and adding my own experience and know-how to what is an incredibly strong coaching team here.”

Moyes added: “Mark is hugely experienced and has a fine track record, having managed at a number of clubs over the course of his career.”