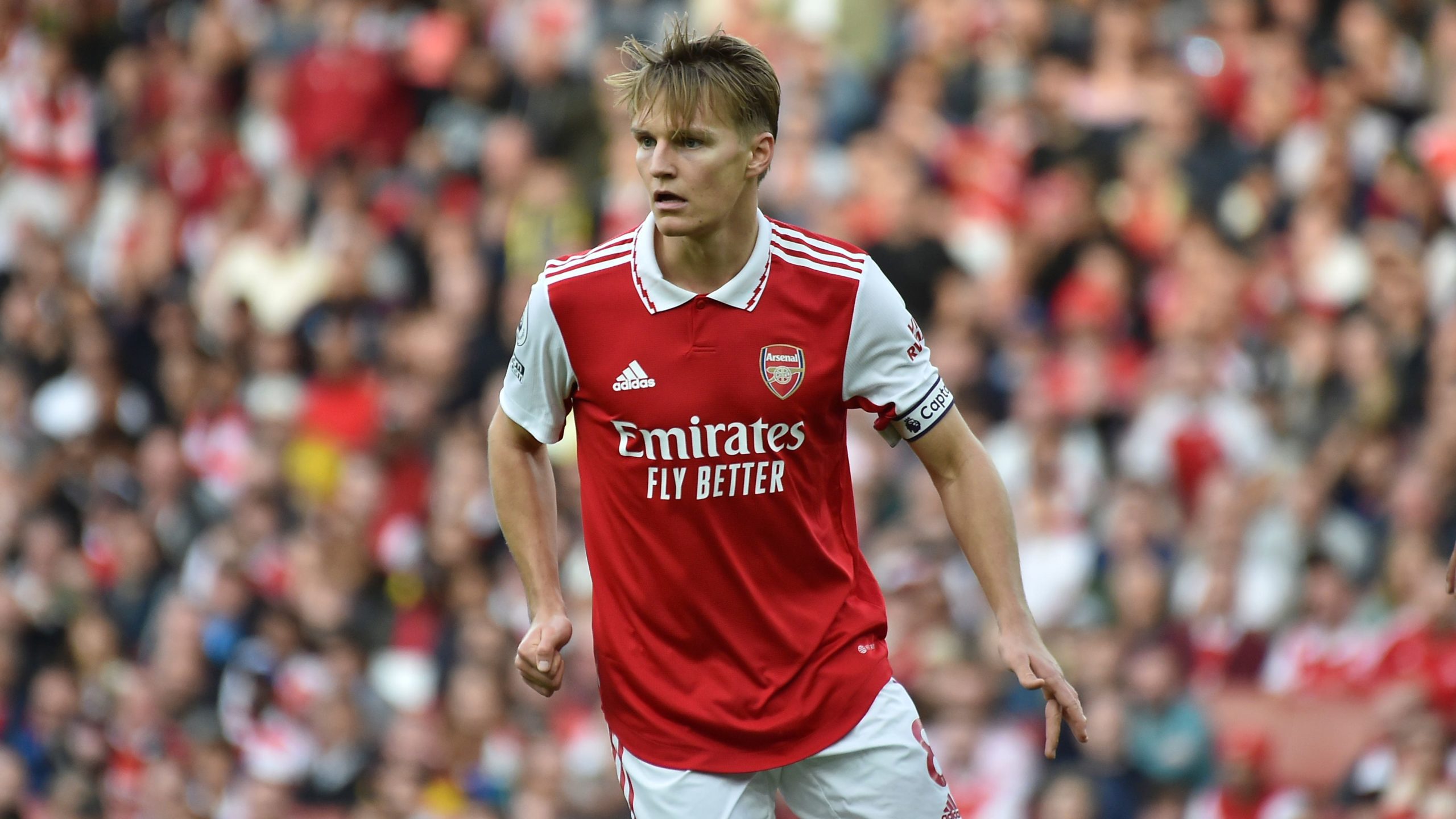 Arsenal captain Martin Odegaard has hailed the club’s “winning mentality” after they continued their fine start to the season with a narrow Europa League victory at Bodo/Glimt.

Bukayo Saka’s fortuitous first-half goal was enough to seal a 1-0 win in the Arctic Circle as the Gunners made it 11 victories from 12 games.

Odegaard started in his native Norway as boss Mikel Arteta shuffled his pack with one eye on Sunday’s tricky trip to Leeds.

With the World Cup truncating the club calendar, Arsenal have so far managed their squad well with only a 3-1 loss at Manchester United blotting their copy book.

Odegaard believes the mindset within the squad is behind the recent run and, despite sitting pretty at the top of the Premier League, he insists no one is taking anything for granted.

“We know the quality we have and we know the mindset we have now,” he told the Evening Standard.

“Everyone is ready for every game, for every action, and that’s what we wanted today.

“It wasn’t the best game but we won, and that’s the best thing about it; the three points and our winning mentality to just win every game.

“That’s what it’s all about now, take it game by game and try to win every time we play, that’s what we want to do.

“We have to take it step by step, we’re not getting carried away, we have to stay calm and keep working hard and we’ll see.”