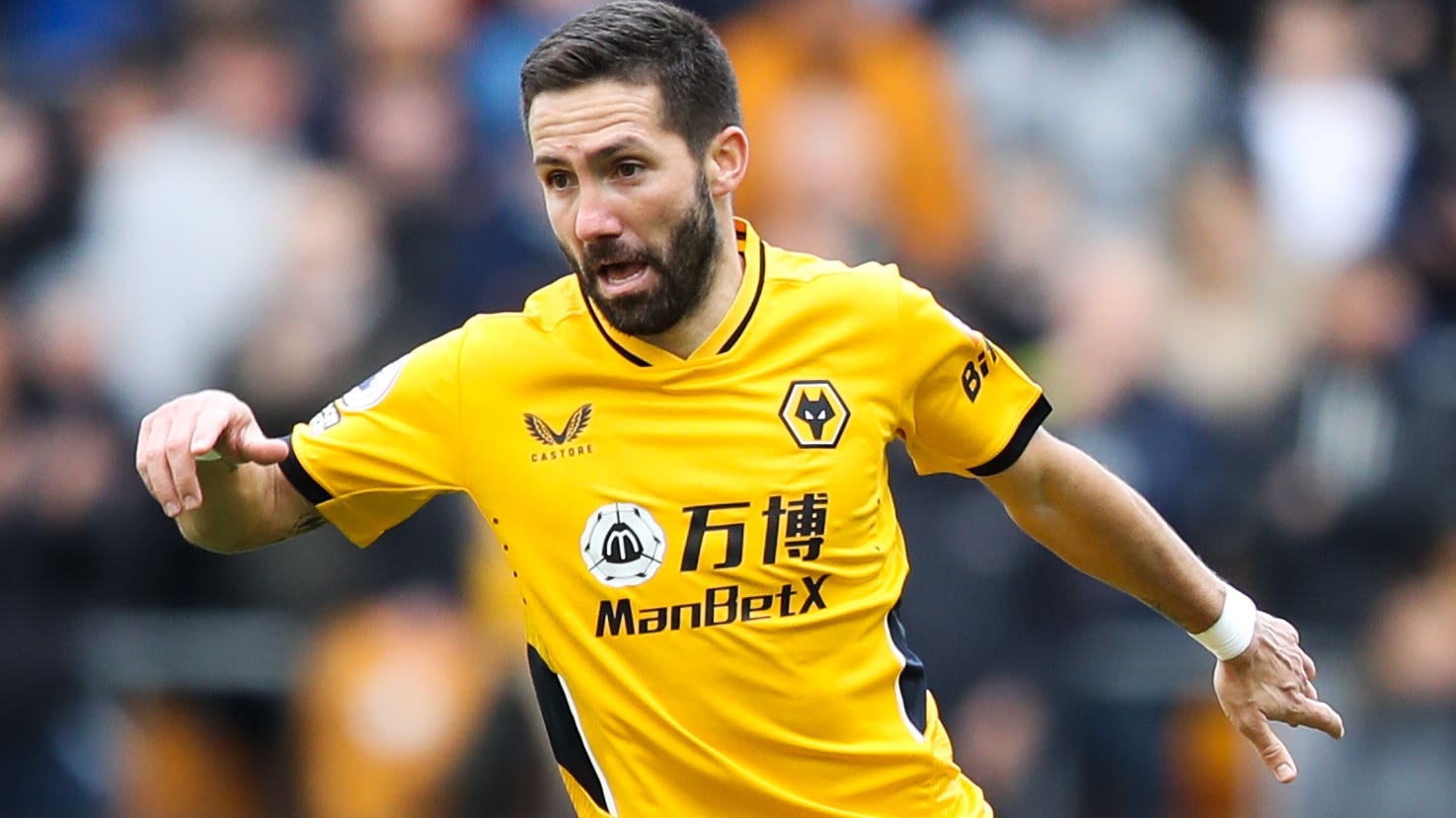 Joao Moutinho has signed a new one-year deal at Wolves.

The 34-year-old midfielder, who was out of contract this summer, has ended the uncertainly surrounding his future.

Portugal international Moutinho is due to return for pre-season at the club’s Compton training ground on Wednesday.

Wolves technical director Scott Sellars said: “In Joao’s time at the club, he’s been vital, bringing real experience and quality to the group, so to get him re-signed is a massive boost for us all.

“With contracts, it’s about getting to a place where everybody’s happy, the club and the player, and it isn’t always easy, but in the end what matters is the outcome and we’re very happy with it.

“He’s a huge influence in the dressing room, with the younger players, and sets standards that they follow. His and Bruno’s (Lage) relationship is very important. As a coach, you like players who can solve things on the pitch, and Joao is certainly one of them.

“During his time with us, and the data will prove it, he hasn’t dropped his performance levels, with the football and physically, he’s very fit and very professional, so it’s no surprise he’s still playing to such a high standard at his age.

“You don’t play at the top for so long, being a regular international for Portugal, if you’ve not got the right mentality and attitude. If you’re going to be a professional athlete, you’ve got to have competitiveness with whatever you do, and he has that in abundance.

“If you look at him across the board – technically, physically and mentally, how he is around the place, he’s so important, and we look forward to seeing Joao back at Compton this week and being a part of the squad this season.”

Moutinho joined from Monaco for £5million in 2018 and has made 176 appearances, scoring five goals.

He made 34 top-flight starts for Lage’s side last season as Wolves finished 10th in the Premier League.