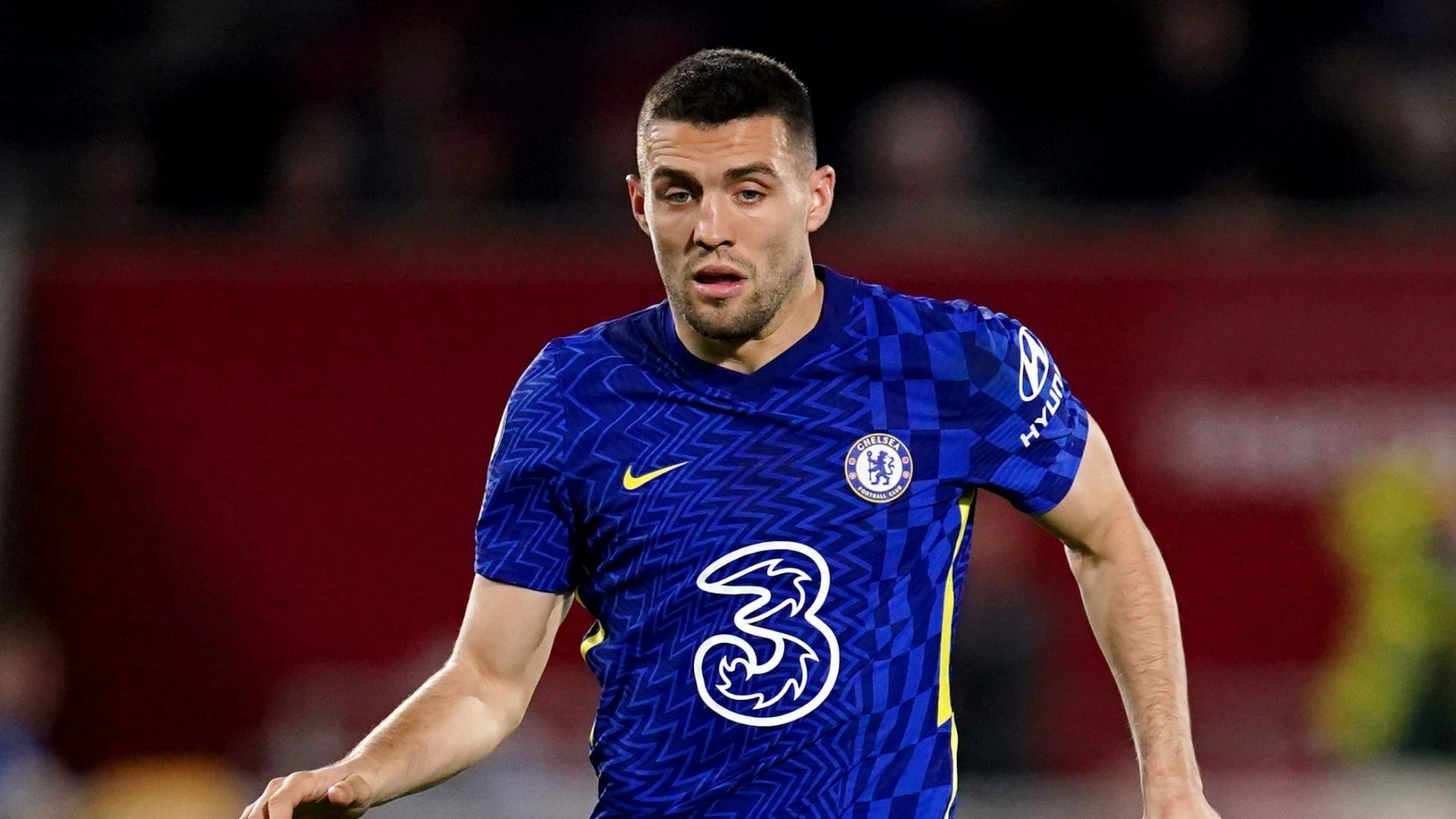 Mateo Kovacic should miss out again when Chelsea host Watford to close their Premier League campaign on Sunday.

The Croatia midfielder has ankle ligament trouble and missed Thursday’s 1-1 draw with Leicester in west London.

Andreas Christensen could be absent again, having missed the Leicester match and after standing himself down from the FA Cup final.

Roy Hodgson will have Kiko Femenia, Joshua King and Tom Cleverley available for the trip to Stamford Bridge.

Femenia and King have recovered from illness and Cleverley from a rib injury while Samir has also trained this week after missing his side’s defeat by Leicester with a groin problem.

Cucho Hernandez could be available after training this week, although he has been sidelined since April with a hamstring issue, while Peter Etebo, Emmanuel Dennis (knee), Shaq Forde (ankle), Juraj Kucka, Ismaila Sarr, Imran Louza (all knee) remain on the treatment table.