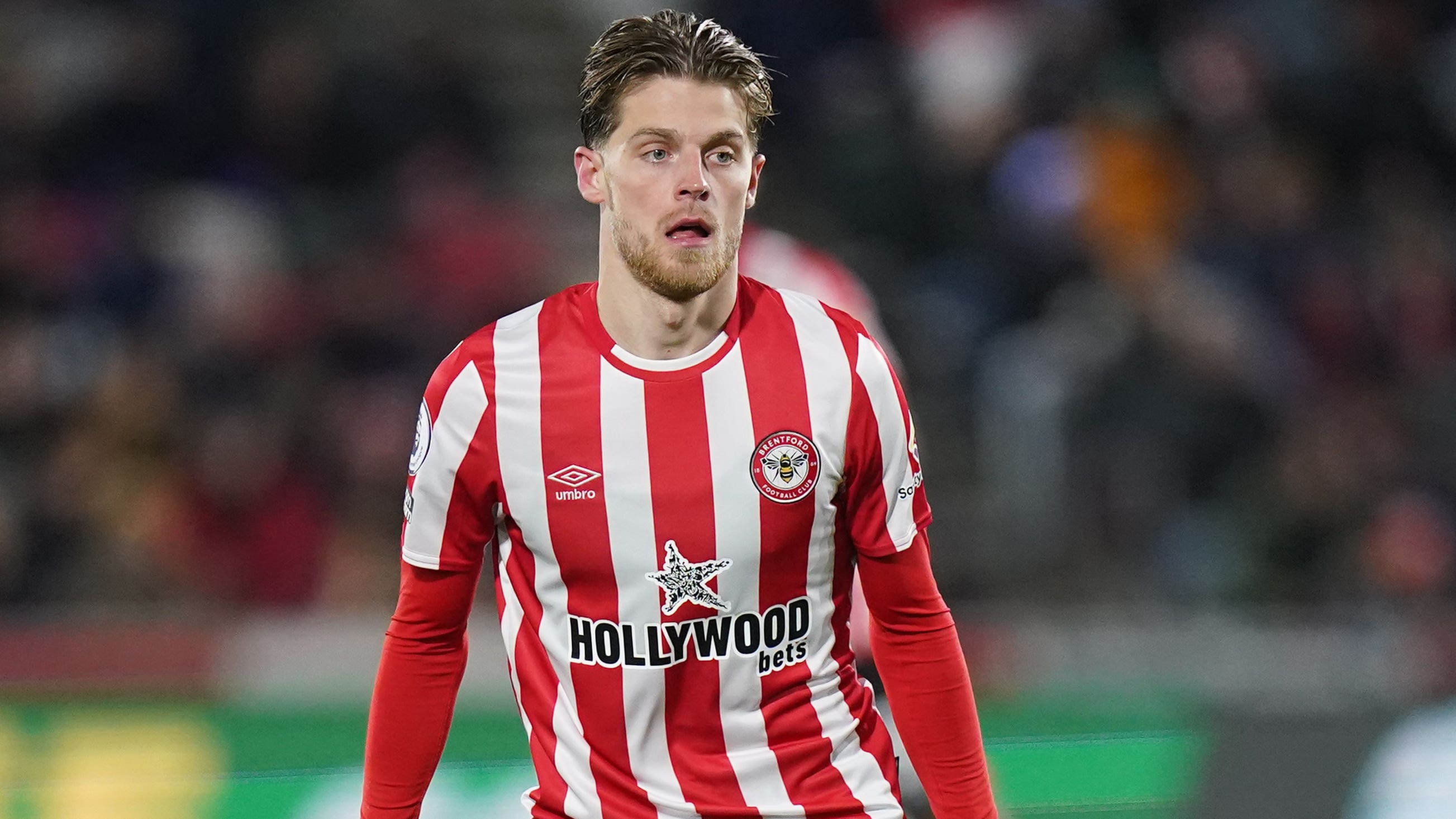 Brentford have confirmed that Mathias Jensen has signed a long-term deal which keeps him at the club until the end of the 2025-2026 season.

The Denmark midfielder joined the Bees from Celta Vigo in 2019 and helped them secure top-flight status with promotion from the Sky Bet Championship in 2021.

Jensen has been a key player this season for Brentford, who are eighth in the Premier League, having started all 19 league games and recently passed 150 appearances for the club.

Jensen’s new contract also comes with an option to extend until June 2027.

Brentford head coach Thomas Frank told the club’s website: “I am pleased to hear that Matti has extended his contract.

“I think he has been one of our best players so far this season, after a stop-start season last year when he was unlucky with injuries and illness. He is showing what he can offer the team and the potential he has.

“He is clearly our set-piece man and we know he can dictate a game from the centre of midfield. I wanted him to add more goals and assists this season and he is doing that.

“Matti has developed his pressing abilities this season, as well as his defensive mindset, which is so important for a Premier League midfield player.

“I am pleased he will be part of the next stage of our journey.”